People who belong to politics can never keep their lives a secret from the public they represent. Also, the public wants to know everything and everyone related to the politicians. So, parents, spouses, siblings, children, in-laws, and all relatives are known by everyone. Sharif family is quite famous in Pakistan because of its political background; therefore; people know their whole family tree. If you want to know who is Maryam Nawaz’s Son-in-law, Raheel Munir, here is all the information about him. Raheel Munir is Maryam Nawaz Sharif’s son-in-law, the Grand son-in-law of the party head of PMLN and ex-Prime Minister of Pakistan, Nawaz Sharif. Along with having a close relationship with the Sharif family, he also has a strong family background. Raheel Munir belongs to one of the elitist business families of Pakistan. A famous industrialist, Chauhdry Munir, is his father. He got married to the younger daughter of Maryam Nawaz, Mehr-un-Nisa Safdar. 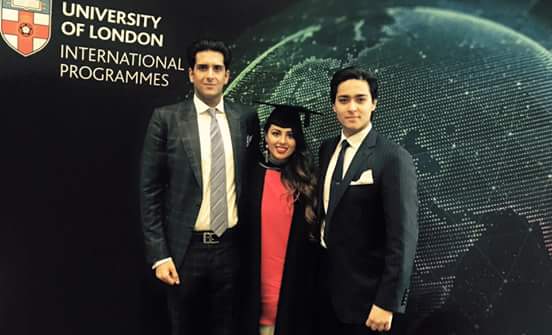 Therefore, his identity is not limited to being Maryam Nawaz’s son-in-law but a known and successful industrialist in Pakistan.