The two sides reviewed the state of Pakistan-Kyrgyzstan bilateral relations and multilateral cooperation including matters relating to trade and investment, defence and security as well as connectivity agenda. 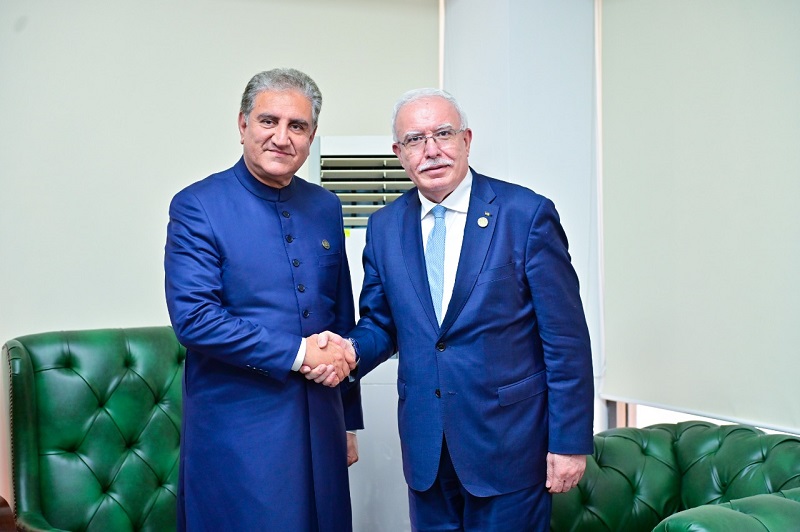 The two foreign ministers noted with satisfaction the progress made on the CASA-1000 project and expressed commitment for its timely completion.

The two sides also agreed to enhance people-to-people contacts and cooperation in the education sector. Issues related to the welfare of Pakistani students and expatriate community were discussed.

The importance of regular interaction and dialogue under existing mechanisms and exchange of high-level visits to generate further momentum in the relationship was underlined.