QisstPay Pakistan is the largest Buy Now, Pay Later (BNPL) service provider in the Pakistani market. It enabled the customers to make their purchases at a specific moment, while they could pay for the products later. It was a great initiative for promoting e-commerce in Pakistan because it enabled a one-click check-out solution.

QisstPay made its worth in the e-commerce Marketplace by getting support from its merchants. This support from the merchants provided trust and brand equity to Qisstpay. Unfortunately, the company did not provide what it promised. For QisstPay to be successful, it was important to provide effective customer service along with maintaining an efficient relationship with the merchants. However, the company failed to comply with both terms. As a result, a series of incidents occurs which made Qisstpay Pakistan lose its worth in the marketplace. 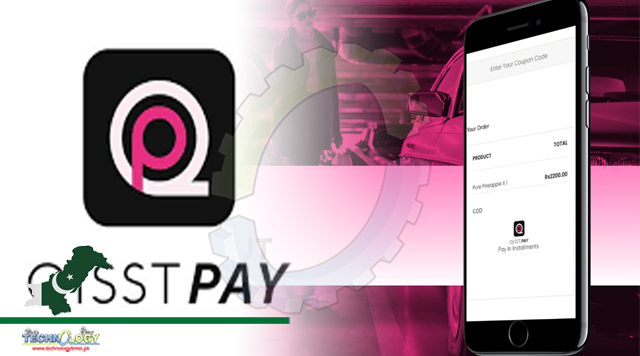 From September 2021 to April 2022, QisstPay lost its integrity among the customers.

In a blog post from September 2021, bSecure co-founder, Adam Dawood stated about the Qisstpay integration. He stated, “Customers will now be able to see the calculated price for instalments right below the checkout button.” He further added, “This will help increase your checkout conversions by displaying a 4-month instalment plan for an easy and quick price check.”

Furthering its integration, Qisstpay’’s BNPL service became available to Telemart which is one of the largest e-commerce platforms in Pakistan.

Google stated about the bad debt rate of the company which made it consider a pivot to one-click checkout instead of Buy Now Pay Later.  On 2nd April, a tweet showed that the services were also removed from Samsung’s website.

A merchant that integrated with QisstPay told his situation. He told about how QisstPay lured the merchants into working on their terms. Soon, after some time, they held the payments stating some issue on their website. Later, the founders told about the financial crisis that occurred because of non-payment from America. As a solution to that, the founders suggested the one-click checkout option.

The merchant told that the service was of least advantage to the merchants. Because the company takes a commission on all the sales done. It leaves a lesser margin for the merchants to earn profit. 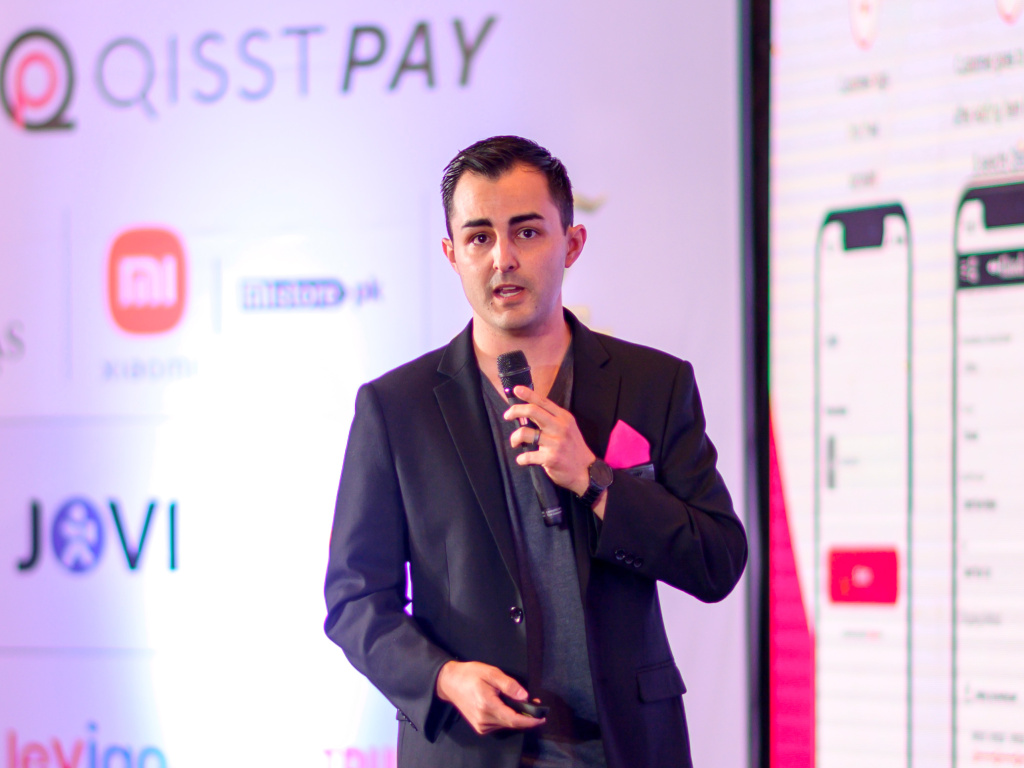 The founder said, “ As a note, this is typically only t+7 for well know your business (KYB) merchants, maybe longer for some merchants that aren’t as established.” He added, “Sometimes there were returns so there was a negative balance, ie: someone buys something for Rs. 100, we pay it out to the merchant, then the consumer returns it so it means they owe us money.”

We do not forcefully have people install anything, but a benefit of the one-click checkout is that because we can help a merchant manage multiple payment types, there are benefits that come with it like reduced payment cycles since we can help across a variety of channels,” he said. “[As far as the allegation that we were] holding payments for three months, this is not the case, what you’re referring to is two different product offerings but it sounds to me like a merchant or two is upset they don’t qualify for our funded model.”

“Overall, it sounds like a few merchants are upset because they don’t have the size to have the funded model,” said Olivas. “We are very strict on KYB and have to ensure they treat consumers well, as consumer security is of the utmost importance.”

He also said that the payment will be made to the merchants within a time period of three months. But, QisstPay Pakistan has lost its integrity in the e-commerce marketplace.

Talal Farooqi
A mass media grad with a great deal of interest in blogging and copywriting. I hear that I'm good with words. So, feel free to check out my work!
Share
Facebook
Twitter
Pinterest
WhatsApp
Previous articleHere’s Why You Should Travel To Japan From Pakistan
Next articleWhy are our politicians making Pakistan Army controversial?