During the meeting, matters of mutual and professional interest and regional security situation were discussed. 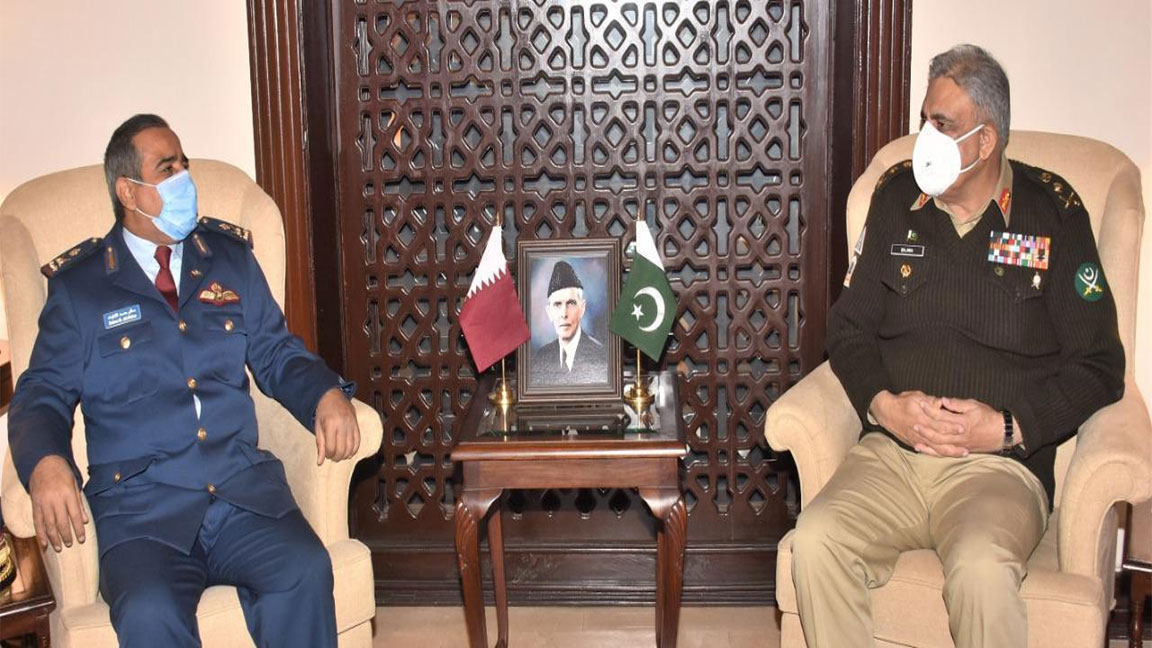 The visiting dignitary appreciated the contributions of Pakistan army for regional peace and security and its role in the training of Qatar’s armed forces.

Mati
Mati-Ullah is the Online Editor For DND. He is the real man to handle the team around the Country and get news from them and provide to you instantly.
Share
Facebook
Twitter
Pinterest
WhatsApp
Previous articleAyeza Khan Spreading Vibrant Colours with Her Latest Photoshoot!
Next articleWho Is Bakhtawar Bhutto Zardari’s Fiancé, Mahmood Choudhry?