PUBG mobile is soon going to introduce a new tournament with a winning price of $2 million.

In this tournament, the World League and World Championship tournaments will be combined as one big tournament.

It will be open for all the professional teams from around the globe to compete during November this year. Esports and PUBG are calling this new season “Season Zero” because of the COVID-19 pandemic situation.

The $2 million price pool is the biggest ever offered by PUBG mobile. 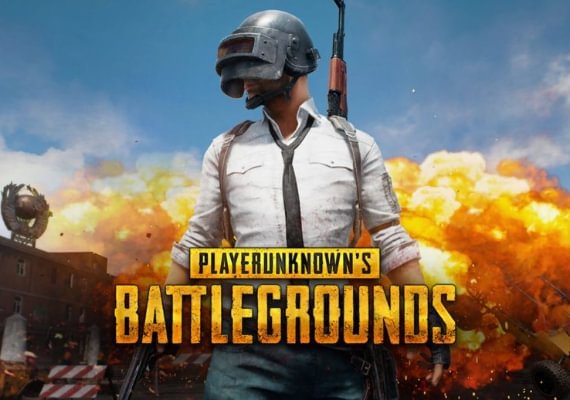 As far as the update is concerned, it will drop on September 8. It is getting a 1.0 update that promises huge boosts to performance.

It will bring up to a 30 percent increase in frame rate and a 76 percent decrease in lag, depending on the type of device you are using.

The update will also bring improved enhanced graphics, improved UI, and a “mysterious surprise” for players, which will only be revealed after the update. Hope that PUBG improves the never-ending bugs that disrupt the gameplay. According to the developers, the graphics will be “unprecedented” for a mobile game.

All the characters including the environment details added for smoke, muzzle flashes, and explosions. Lighting, shading, will be enhanced along with redesigns of parachuting, sprinting, and other in-game movements.

In the updated UI PUBG has moved towards a “clean and simple” menu with a brand-new lobby where all the social, game, and store functions will be organized into pages.

During the Livestream, the developers did not say much about the gameplay itself as there is a “mysterious surprise” for the players which will only be revealed after the update.

Mati
Mati-Ullah is the Online Editor For DND. He is the real man to handle the team around the Country and get news from them and provide to you instantly.
Share
Facebook
Twitter
Pinterest
WhatsApp
Previous article5G Networks to start trial in Pakistan
Next articleEveryone must have equal access to COVID-19 vaccine: Ambassador Munir Akram