PTV Turkish Dramas – Another Drama is Set to Air on PTV

Viewers in Pakistan love to watch dramas from the other countries. There used to be a time when Indian dramas had captivated the audience of Pakistan. Women used to sit in front of their televisions waiting for the never-ending hardships of heroine to come to an end. Surprisingly, they never did!! Then, Pakistani dramas took a turn and the makers started giving best to the audience that they forgot about Indian dramas. Along with them, Turkish, English, American and Korean dramas have also gained massive popularity among the masses. Recently, PTV Turkish dramas are a hit.

There have been many famous Turkish dramas in Pakistan like Ishq-e-Mamnoo, Mera Sultan, Pyar Lafzo Main Kahan, and many others. But, none could beat the popularity of Ertugrul and Osman Ghazi in Pakistan. During the lockdown period, there might not be a single household that did not watch this series. PTV also came in action to telecast PTV Turkish dramas in dubbed form because these historical dramas were worth it.

After the dubbed series of Ertugrul and Osman Ghazi, PTV is bringing another great Turkish series. The series is Payitaht: Abdülhamid. This drama series is also going to be as influensive among the masses as the other two. They focus on the Muslim reign in Turkish peninsula and Ottoman Empire. This series will also cover the life of the last great emporor of Turkey, Sultan Abdulhamid II. In English, the series is called The Last Emperor.

In addition to the name, the focus of this drama will be on the last 13 years of The Last Emperor. It will include the fights and struggles of the ruler in keeping the empire maintained and balanced against all the threats. He struggled for 13 years to keep the empire alive and we will see his struggle in this upcoming drama, Payitaht: Abdülhamid. 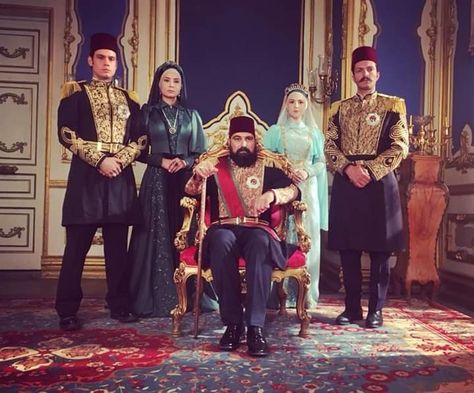 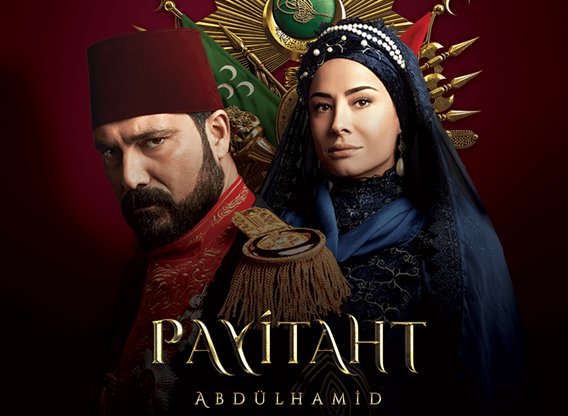 Like the other PTV Turkish dramas, Ertugrul and Osman Ghazi were a big hit, fans will also embrace this with warmth. PTV has launched the trailer. It will come on air from Wednesday to Sunday at 7:55 pm on PTV. Hopefully, this upcoming drama will become an informative watch for all the viewers.