Following story was posted prior to the beginning of Asia Cup 2018 match between Sri Lanka and Afghanistan at Dubai on September 17, 2018.

Following a 137-run defeat at the hands of Bangladesh in the opener, Sri Lanka can’t afford to suffer another loss against Afghanistan today, reported by PTV Sports. If it happens, it will very much cause them an early exit from Asia Cup 2018.

Sri Lanka’s next battle against Afghanistan will take place at Abu Dhabi, to begin at 4:30 pm PST.

Being a well-experienced side which earlier won both of their ODIs against much weaker Afghanistan, Sri Lanka should win the upcoming match but their deteriorated performance in recent years has led them slip to eighth ranked, just two above than Afghanistan, which earned the ICC Test Status just last year. 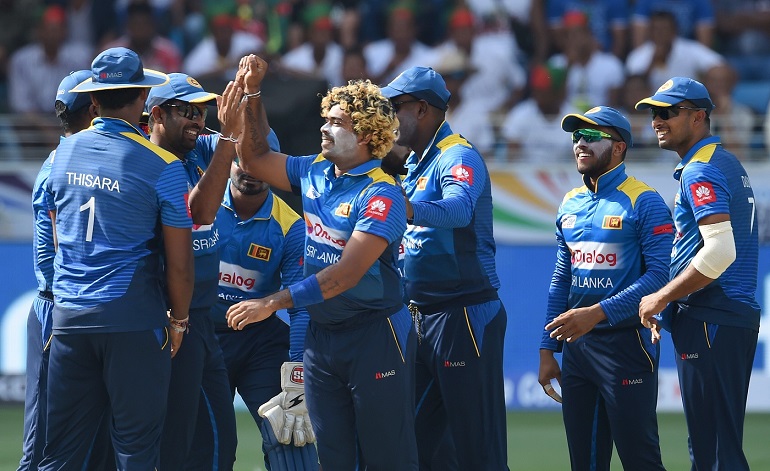 Last night, Pakistan bagged their first triumph in a one-sided ODI against Hong Kong in Asia Cup 2018 at Dubai.

Pakistani bowlers didn’t allow Hong Kong to make an impact in their first Asia Cup 2018 appearance after winning the 2018 Asia Cup Qualifier Final against UAE at Kuala Lumpur on September 6, and restricted them to just 116 runs.

In just 37.1 Overs, all Hong Kong’s batsmen returned back to pavilion with Aizaz Khan’s 27 remaining the highest individual score.

In reply, Pakistan lost Fakhar Zaman and Babar Azam before they reached the target in 23.4 Overs. Imam-ul-Haq scored unbeaten 50 runs.

Mati
Mati-Ullah is the Online Editor For DND. He is the real man to handle the team around the Country and get news from them and provide to you instantly.
Share
Facebook
Twitter
Pinterest
WhatsApp
Previous articleHEC issues guideline on universities undergraduate degree programmes nomenclature
Next articleKhaadi donates Rs 30 million for Diamer Basha and Mohmand Dam Fund