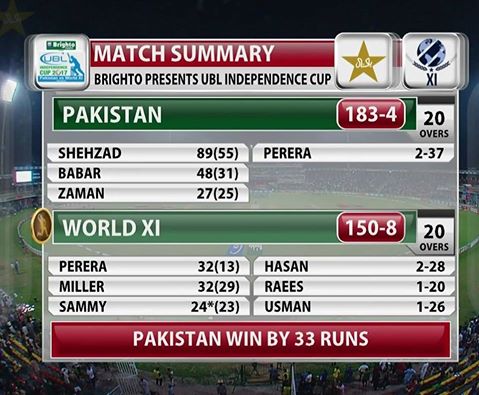 Following story was filed prior to the beginning of 3rd T20 between Pakistan and World XI on September 15, 2017


Lahore’s Gaddafi Stadium is poised to witness a thrilling final between Pakistan and World XI on Friday after the three-match series was leveled following a seven-wicket victory by the latter in 2nd T20 on September 13.

As anticipated, Qaddafi Stadium’s pitch has so far been batting friendly as both the previous encounters remained high-scoring with a little help for blowers.

No doubt World XI had the services of high-profile players like Hashim Amla, Faf du Plessis and David Miller rather even the rest are not exemptions but highly talented Pakistan with boosted-confidence following ICC Champions Trophy 2017 victory and much-improved fielding has not been the weaker competitor at all. 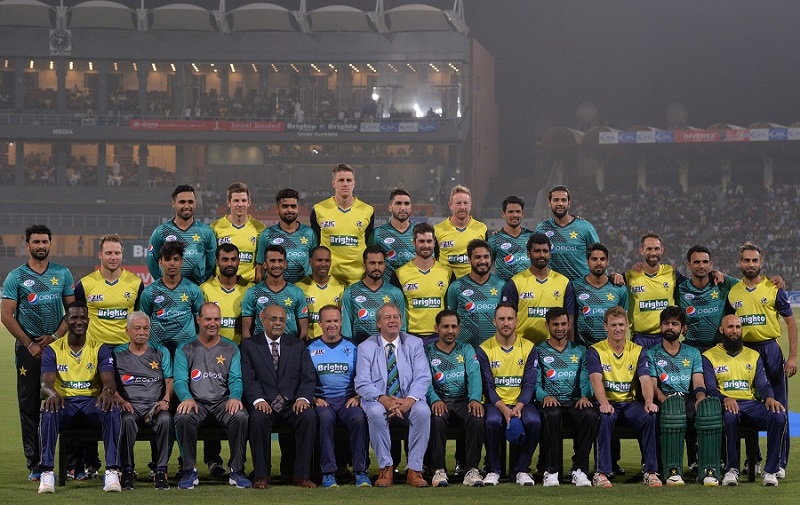 Sarfraz Ahmed-led side’s 20 runs victory in the first T20 on September 12 opened the series at 1-0 but in the second T20, the class and experience of Hashmi Amla steered World XI to a comfortable victory over Pakistan, leaving the series once again wide open.

Now it’s the decider on Friday at Gaddafi Stadium which will determine who lifts the Trophy of Independence Cup 2017, probably first ever of its kind in Pakistan. 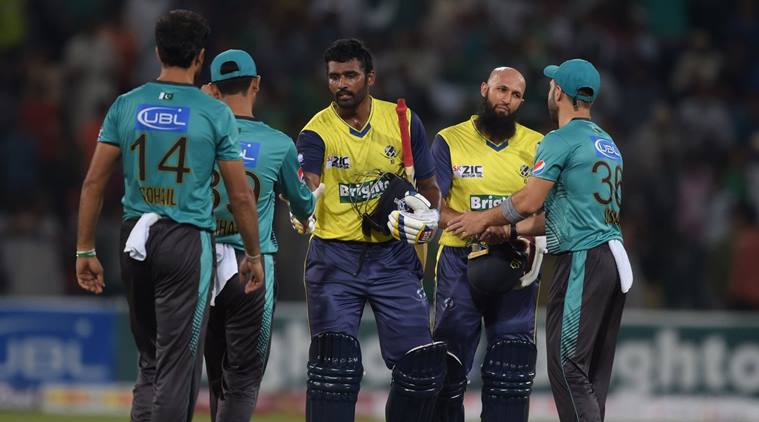 For the third and final T20, World XI is most likely to bring in former Australian Captain George Bailey who had so far been awaiting his place in playing XI while sitting in the dugout. Likewise, Darren Sammy also may make his return for the third game after being left out for second T20.

From Pakistan, Hasan Ali and Faheem Ashraf are expected to regain their places in playing XI. Both these players were replaced in second T20 by Muhamad Nawaz and Usman Khan Shinwari.