PTV Sports – Pakistan last toured Sri Lanka for a Test series in June/July 2015 and registered a 2-1 victory. Now after the hiatus of seven years, they have again landed in the Island for two Tests.

The first of the two-match Test series will begin at 09:30 am PST on Saturday at Galle International Cricket Stadium. 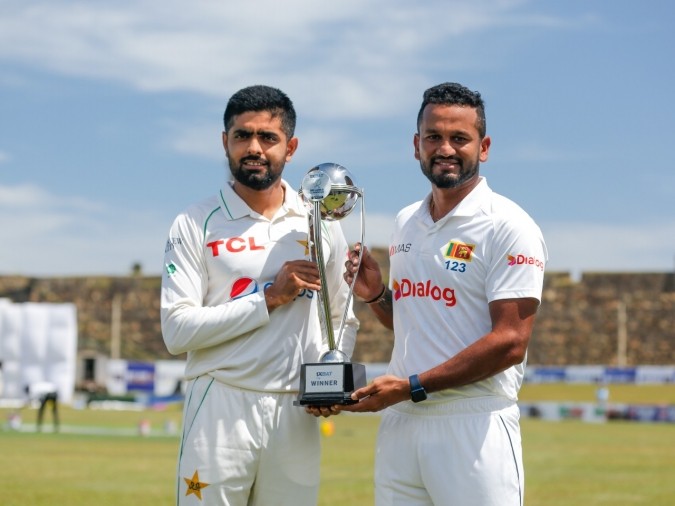 The host’s confidence will be quite high after they recently clinched an emphatic win against Australia, second placed in the points table of the ICC World Test Championship (WTC) 2021-23, by an innings and 39 runs.

Currently, Sri Lanka and Pakistan are standing at third and fourth positions respectively in the table.

Previously, Galle has hosted five Test matches between the two Asian giants Pakistan and Sri Lanka since June 2000. The visitors won two of them including the last one in 2015 while Sri Lanka succeeded in the rest of matches.

However overall, Pakistan has beaten Sri Lanka 20 times in 55 Test matches from 1982 to 2019, and lost 16. Even within Sri Lanka, Pakistan enjoy a better winning record with 8-7.

A warm welcome for the boys as they arrive in Galle ahead of the first Test #SLvPAK | #BackTheBoysInGreen pic.twitter.com/wdj7naky85

Whereas Prabath Jayasuriya, who made his Test debut against Australia at Galle on July 8-12, 2022 and picked up 12 wickets for 177 runs, will certainly make the playing XI along with Ramesh Mendis and Maheesh Theekshana in Sri Lanka’s spin department.

Since Sri Lanka are at third place and Pakistan at fourth on the World Test Championship points table, a 2-0 win for either could put them in with an outside chance of making the WTC final. 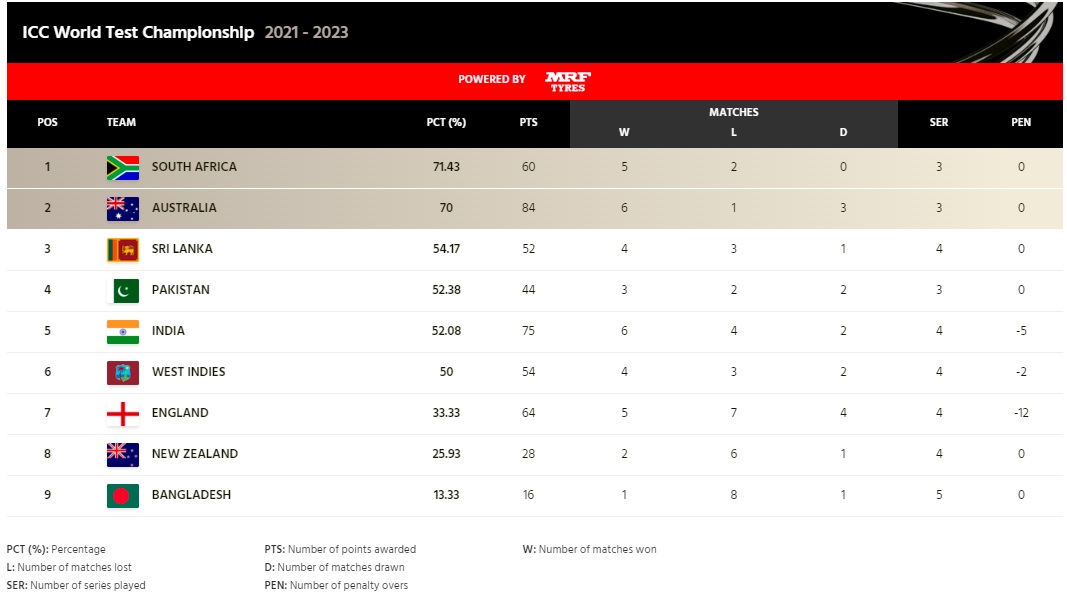 Mati
Mati-Ullah is the Online Editor For DND. He is the real man to handle the team around the Country and get news from them and provide to you instantly.
Share
Facebook
Twitter
Pinterest
WhatsApp
Previous article
PTI erased all red lines and will launch an anti-establishment movement soon
Next article
Punjab By-Elections 2022: PMLN ahead of PTI on 16 constituencies of Punjab in by-polls
Share
Facebook
Twitter
Pinterest
WhatsApp