Ever since fragility and unpredictability don’t seem to be leaving stalking Pakistani Cricket Team in the near future as well. What happened on November 19 at Abu Dhabi, has just cemented beliefs that you never know about Pakistan whether it is inches close to a victory but would end up losing the game (PTV Sports).

A very few would have thought that bowlers and then openers had brought Pakistan into a stage in the first Test from where it would yet be a losing side. However, it occurred and Pakistan lost to New Zealand by just 4 wickets.

The second Test between Pakistan and New Zealand will be played at Dubai from November 24-28, 2018

Pakistan just had to strike 139 more runs for taking a lead in the three-match Test series against New Zealand. Even it had all 10 wickets remaining and 2 full days to bat. But it lost all of its wickets for just 131 runs.

Only Azhar Ali, Asad Shafiq and somewhat Imam Ul Haq made a worthwhile contributions but rest just succumbed to the pressure quickly. While last four tail-enders even couldn’t add a single run to the team’s total. 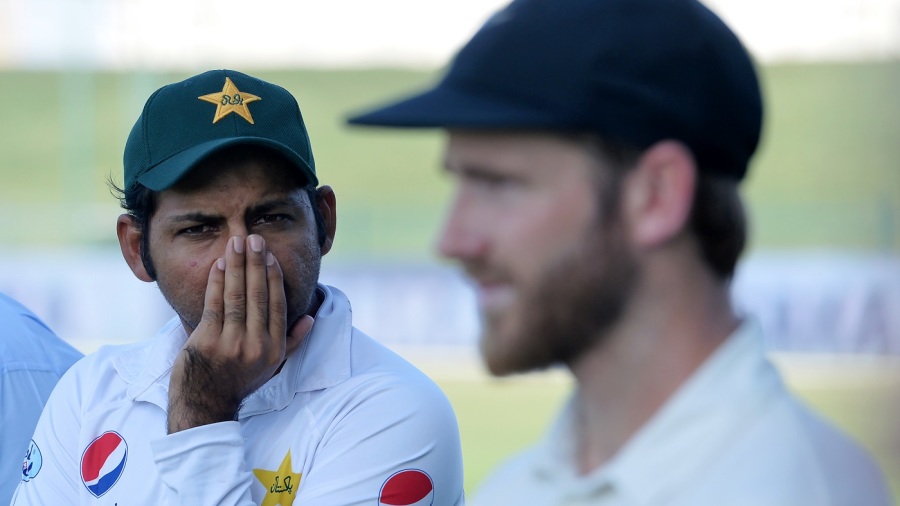 But New Zealanders had a different approach. The debutant Ajaz Patel picked up his first five-wicket haul and sealed the Man of the Match award as well. Ish Sodhi and Neil Wagner also played vital roles and took 2 wickets each.

The four-run victory by New Zealand was the smallest margin of victory by runs in Test history. In addition, it was Pakistan’s fifth Test defeat in the last 10 years while reaching for a target under 200, the most among all Test playing nations.

Wins against England in Wellington in 1978 and Pakistan in Abu Dhabi today. #PakvNZ

If Pakistan loses the second Test as well, it would be its second consecutive series loss against New Zealand.

For the second Test, Pakistan may replace Bilal Asif with Shaheen Shah Afridi who is awaiting his Test debut.

Mati
Mati-Ullah is the Online Editor For DND. He is the real man to handle the team around the Country and get news from them and provide to you instantly.
Share
Facebook
Twitter
Pinterest
WhatsApp
Previous articleSmuggled mobiles will be blocked in Pakistan after December 31, 2018
Next articleRangers, police deployed in Islamabad after Khadim Rizvi’s arrest