One wonders what happens to Pakistan as it switches on to one-day format. The number one T20 side in the World suddenly seems beleaguered when it comes to One Day Internationals (ODIs), a prime evidence of it was the first ODI against New Zealand at Abu Dhabi (PTV Sports).

Just after Pakistan registered two back-to-back whitewashes against Australia and New Zealand in T20I series, it allowed New Zealand to stretch its winning streak against it in ODIs to 12 two days ago.

New Zealand has now won 12 ODIs consecutively against Pakistan. If Pakistan doesn’t break the impasse in the second ODIs today, it will also lose the three-match ODI series.

Most consecutive wins against Pakistan in ODIs

In the first ODI, New Zealand set a target of 267 runs in 50 overs for Pakistan. However, Trent Boult’s hat-trick in the third over wrecked Pakistani batting line-up.

Though later Sarfraz Ahmed and Imad Wasim established a 103-run partnership but it wasn’t enough. Both these batsmen scored 64 and 50 runs respectively but subsequently New Zealand won the match by 47 runs.

With that performance, Trent Boult became the fourth bowlers after Australia’s Anthony Stuart, England’s James Anderson and Sri Lanka’s Thisara Perera who have taken hat-tricks against Pakistan in ODIs. 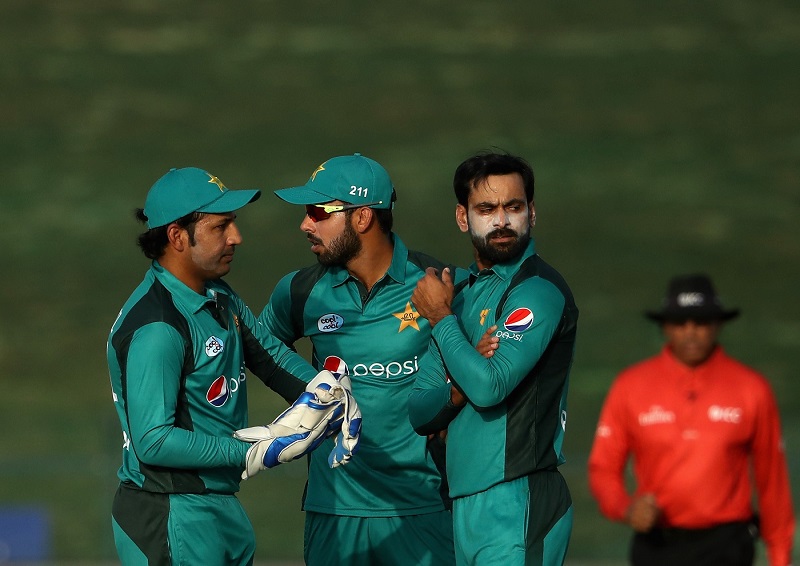 Not only against New Zealand, in fact recently Pakistan hasn’t been up to the mark in ODIs against any other top side as well. In 2018, Pakistan played 16 ODIs, and won 7 of them. But those victories also came against Zimbabwe, Hong Kong, and Afghanistan. Even Pakistan lost to Bangladesh and also faced defeat twice against India in Asia Cup 2018.

Now it is most likely that Pakistan would replace Hasan Ali with Faheem Ashraf in the second ODI against New Zealand. Hasan Ali conceded 62 runs in nine overs without taking any wicket in the first ODI.

Mati
Mati-Ullah is the Online Editor For DND. He is the real man to handle the team around the Country and get news from them and provide to you instantly.
Share
Facebook
Twitter
Pinterest
WhatsApp
Previous articlePakistan, Japan reaffirm commitment to further strengthen bilateral ties
Next articlePM Imran stresses on creating awareness among public about polio