Following story was posted prior to the beginning of first ODI between Pakistan and New Zealand on November 7.

The real test begins now for Sarfraz Ahmed-led Pakistan Team which, unlike the T20Is, has been down and out in One Day Internationals (ODIs) and will today face upper-ranked New Zealand at Sheikh Zayed Stadium in Abu Dhabi in the first ODI (PTV Sports).

It will be the first game of three-match ODIs series between Pakistan and New Zealand in UAE.

PTV Sports will telecast the first ODI at 4:00 pm PST

The first One Day International of three match series between Pakistan and New Zealand will be played today in Abu Dhabi, PTV Sports will telecast the match live from 4.00 pm. #pakvsnz @TheRealPCB pic.twitter.com/a3LSxOjMWp

Pakistan has lost 11 ODIs in a row against New Zealand

It is worth noting here that Pakistan has lost 11 ODIs in a row against New Zealand since December 2014 when the two sides met in UAE for a five-match ODI series. New Zealand won that series 3-2.

After that, Pakistan played three more bilateral ODIs series against New Zealand and got whitewashed in all of them.

Overall from 1973 to 2018, Pakistan and New Zealand have been face to face 103 times in ODIs. Out of them, Pakistan won 53 ODIs, New Zealand won 47, and one match was tied while two ended without any result.

Pakistan have lost 11 ODIs in a row against New Zealand going back to the ‘home series’ in 2014. The only team to have won more against Pakistan is South Africa – 14 wins between 1995 and 2000. #PakvNZ

The fifth-ranked Pakistan will now again have to deal with New Zealand following a dismal performance in Asia Cup 2018, in which it even failed to qualify for the final.

However, the third-ranked New Zealand also lost its last ODI series at Home against England in February/March 2018. In the five-match ODI series, New Zealand had to face defeat against the Visitors by 2-3. 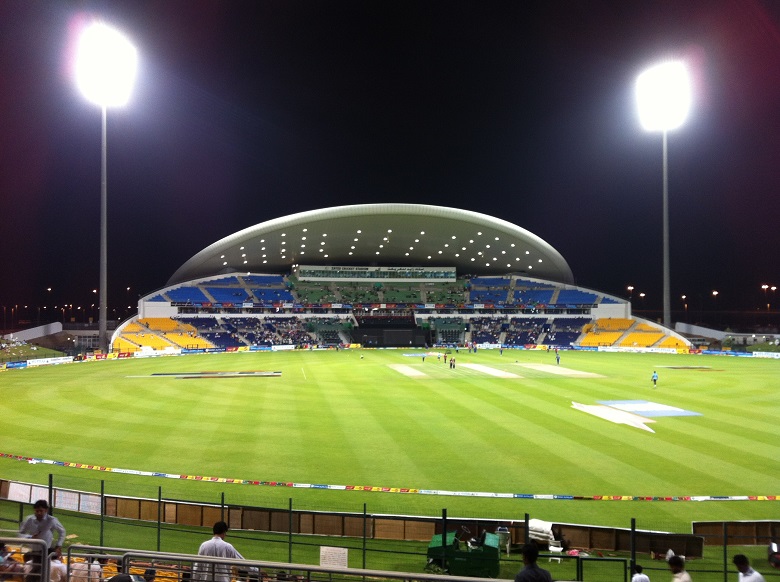 It is also pertinent to mention here that so far Abu Dhabi’s Sheikh Zayed Stadium has hosted 42 ODIs. Pakistan was involved in 34 of them, and won half of them.

Mati
Mati-Ullah is the Online Editor For DND. He is the real man to handle the team around the Country and get news from them and provide to you instantly.
Share
Facebook
Twitter
Pinterest
WhatsApp
Previous articleCaptain Zarghaam Fareed martyred while neutralizing IED in Mohmand District
Next article2nd meeting of Pak-Afghan Working Group on Refugees takes place in Islamabad