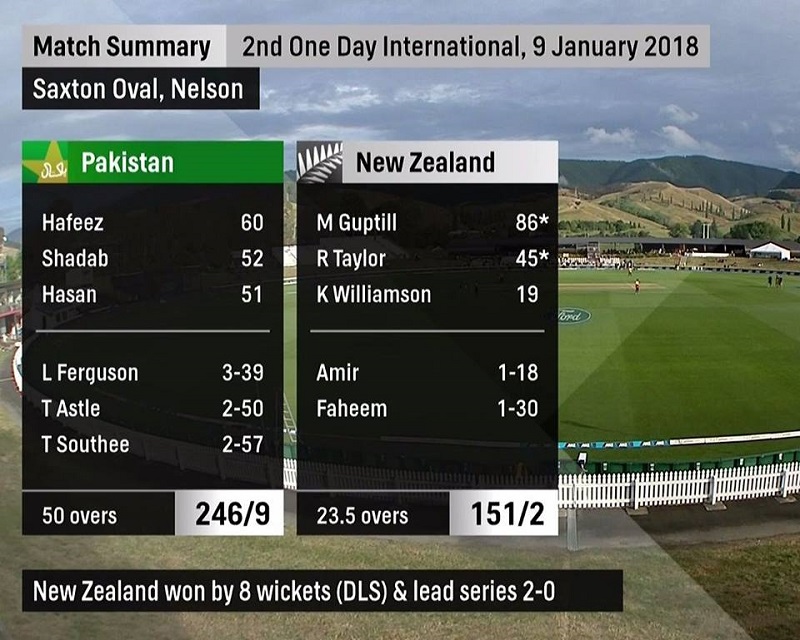 Following Story was posted prior to the beginning of second ODI in Nelson on January 9, 2018.

Following a two-day hiatus, Pakistan and New Zealand will be fighting another battle on Tuesday at Saxton Oval in Nelson which, unlike Wellington, is deemed to be slower and spin-friendly.

In the inaugural ODI, New Zealand thrashed Pakistan, bringing the latter’s nine-match winning streak to an end it had developed since June 7, 2017. It was also New Zealand’s seventh consecutive win against Pakistan in 50-over format. Last time, Pakistan defeated New Zealand in an ODI on December 14, 2014 in Sharjah by 147 runs.

Even since then, Pakistan has so far beaten Kiwis just in one T20I which took place in Auckland on January 15, 2016; besides New Zealand has all over been ruling across all three formats. 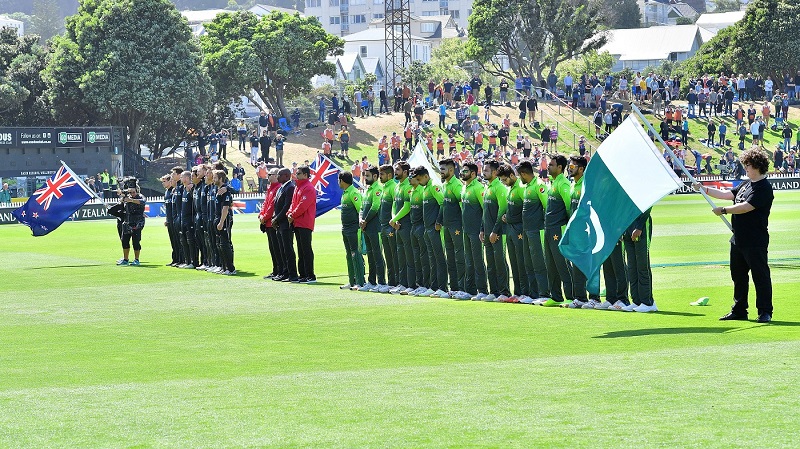 Talking to media in Nelson, Pakistan Bowling Coach Azhar Mahmood seemed optimistic about the team’s upcoming performances. He demonstrated full confidence on green shirts, and said that it had all the required skills and potential to bounce back in the series.

Azhar Mahmood said that they would be targeting New Zealand’s in-form Openers Martin Guptill and Colin Munro in the second ODI, as according to him, if they succeeded to trap both of them early, New Zealand could be restricted to a very low total.

In a bid to level the five-match ODI series, Pakistan is also eyeing on its senior players especially Shoaib Malik and Muhammad Hafeez to deliver this time. Apart for that, since the Saxton Oval pitch is slower as compared to other New Zealand pitches, the young leg-spinner Shadab Khan’s role can be of more significance in the second ODI.

For the second ODI, both Pakistan and New Zealand seem unlikely to tease their respective Squads, they had for the first ODI played on January 6 at Basin Reserve in Wellington.

Wellington’s defeat was the first, Pakistan tasted since Fakhar Zaman joined its Playing XI Squad as a debutant against South Africa at Birmingham on June 7 in an ICC Champions Trophy 2017 match. Though the left-handed Opener registered his third ODI 50 and scored unbeaten 82 runs in Wellington. 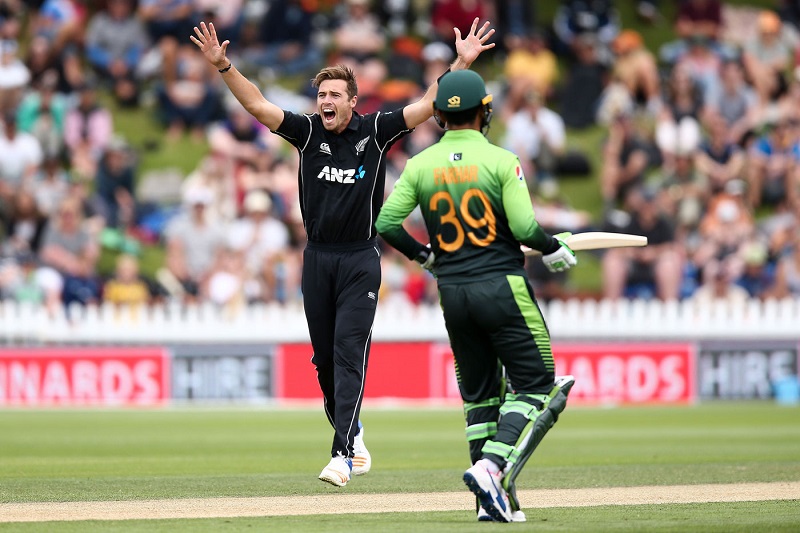 Mati
Mati-Ullah is the Online Editor For DND. He is the real man to handle the team around the Country and get news from them and provide to you instantly.
Share
Facebook
Twitter
Pinterest
WhatsApp
Previous articleNAB Chairman orders three inquiries, seeks report in two months
Next articleLt. General (retd) Nasser Janjua holds fruitful dialogues with Iranian leadership