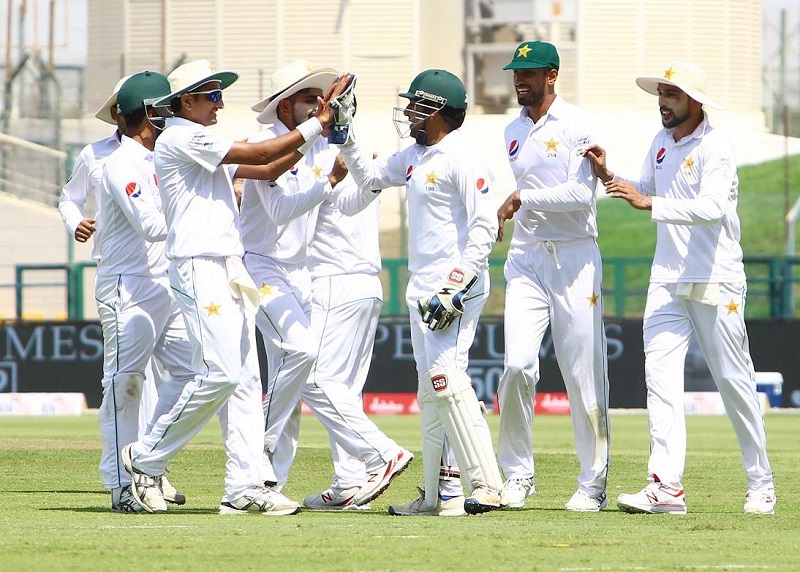 Following Story was published prior to the beginning of Day 2 of first Test Match between Pakistan and Sri Lanka in Abu Dhabi.

With 227 for 4 at the end of Day 1 of first Test against Pakistan in Abu Dhabi, Sri Lanka would be quite happy, considering the shaky start they opened their innings with after winning the crucial toss.

However, Yasir Shah would undoubtedly be the happiest person over his remarkable Test Career by now as after taking the wicket of Lahiru Thirimanne on Day 1, the leg spinner bagged his 150th Test wicket.

Yasir Shah reached the milestone in 27 Tests; therefore Thirimanne’s wicket made him the fastest among spinners while the joint-second fastest among all types of bowlers to take 150 wickets in Tests.

England’s Sydney Barnes is at top among fastest Test-wicket takers with his 150th wicket in 24 Tests while Waqar Younis and Yasir Shah jointly hold the record of being second fastest with 150 wickets each in 27 Tests. 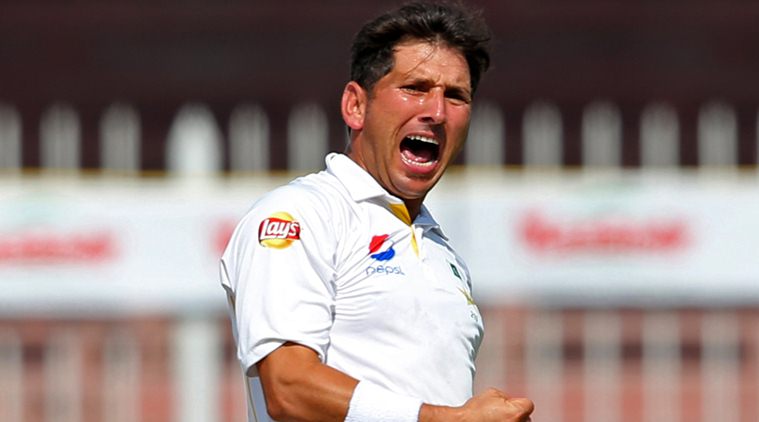 Earlier on Thursday at the outset, Sri Lanka opted to bat first but lost Kaushal Silva, Lahiru Thirimanne and Kusal Mendis for just 61. But then Dimuth Karunaratne along with Captain Dinesh Chandimal established a 100-run partnership to somewhat stabilize team’s position.

Unfortunately Karunaratne got run out for 93 runs, becoming third Sri Lankan to be run out in 90s. Following his dismissal, Chandimal carried on the innings and took the total score to 224 at the end of Day one along with Wicket Keeper batsman Niroshan Dickwella. Both Chandimal and Dickwella remained not out for 60 and 42 runs respectively.

From Pakistan, Yasir Shah took 2 wicket while one was taken by Hasan Ali.

In the first Test, Haris Sohail was awarded Test Cap which made him 229th Test player for Pakistan.

The two Test match series between Pakistan and Sri Lanka will conclude on October 10, considering the second day-night Test at Dubai International Cricket Stadium goes into the fifth day.

Asad Haroon
A netpreneur, blogger and above all; A Human 🙂 Asad tweets from @aghaasadharoon and can also be approached on Google+
Share
Facebook
Twitter
Pinterest
WhatsApp
Previous articleWorld Tourism Day: Domestic tourism enhancing in Pakistan but without planning
Next articleIndia will provide training to Afghan policemen