The high-octane and electrifying contests in the cricket field between Pakistan and India had become a rarity after their political ties turned sour.

However, now almost within a year, both cricketing giants are set to lock horn for the fourth time.

From September 14, 2007 to March 19, 2016, the two arch-rivals had played a total of eight T20 Internationals against each other. While in last one year, they have met three times in the format and now are ready to take on each other again on Sunday.

Except two T20Is held in December 2012 in Bengaluru and Ahmedabad between them, all other matches between Pakistan and India were part of either Men’s T20 Asia Cup or ICC Men’s World Twenty20. 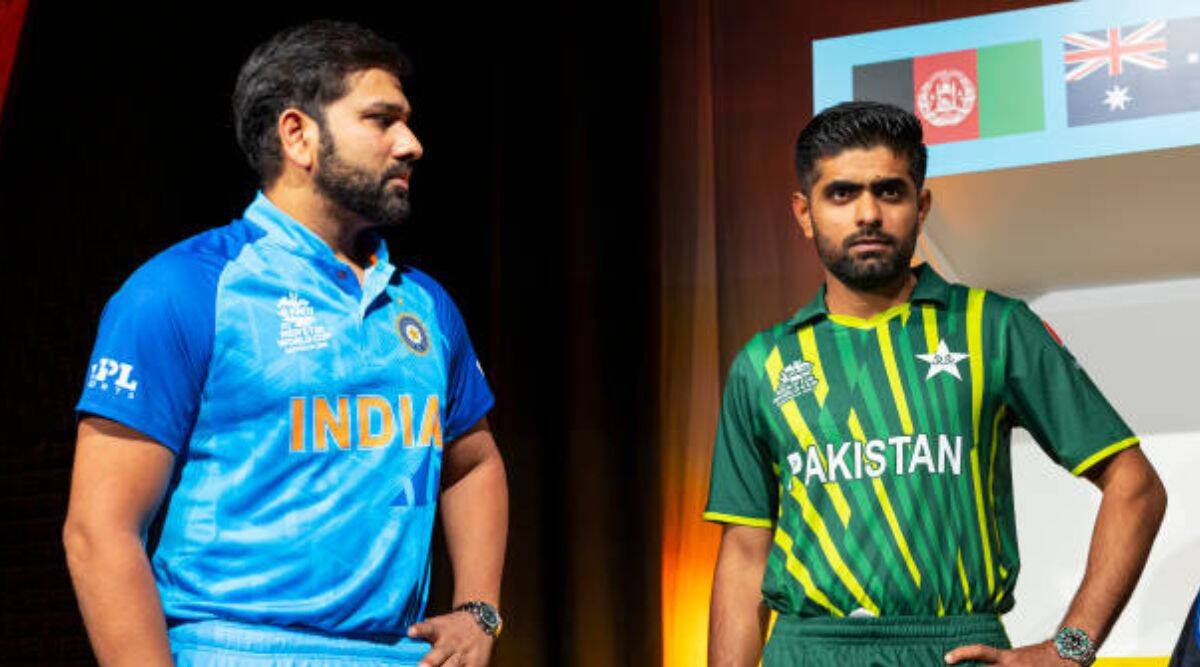 Even the most recent three T20Is and the forthcoming encounter between them are of no exception.

Both Pakistan and India will now meet at Melbourne Cricket Ground (MCG) on Sunday in a Group B Match of Super 12 Round of ICC Men’s T20 World Cup 2022.

Pakistan’s probables for T20I against India:

India’s probables for T20I against Pakistan:

Their clash at Melbourne would be for the sixth time in ICC World Twenty20 events.

Out of those six T20Is in ICC Twenty20 World Cups, India won 4 matches whereas Pakistan clinched a sole victory in 2021 World Cup. Their first ever T20 encounter in ICC World Twenty20 2007 ended in tie.

How will Pakistan fare in #T20WorldCup 2022 under Babar Azam’s rule? pic.twitter.com/TdXvOsXq90

Even overall, India enjoy dominance over Pakistan in T20Is. They have so far played 11 matches and in them, India sealed victories 7 times and Pakistan won thrice.