Pakistan vs England T20i seven days series is coming to an end in a few days. It is occurring in the homeland of Pakistan. The teams are showing their potential and hard work in the face-off. Today teams are going to play the sixth match of this 7-day series. You can watch all the matches on PTV Sports Live. 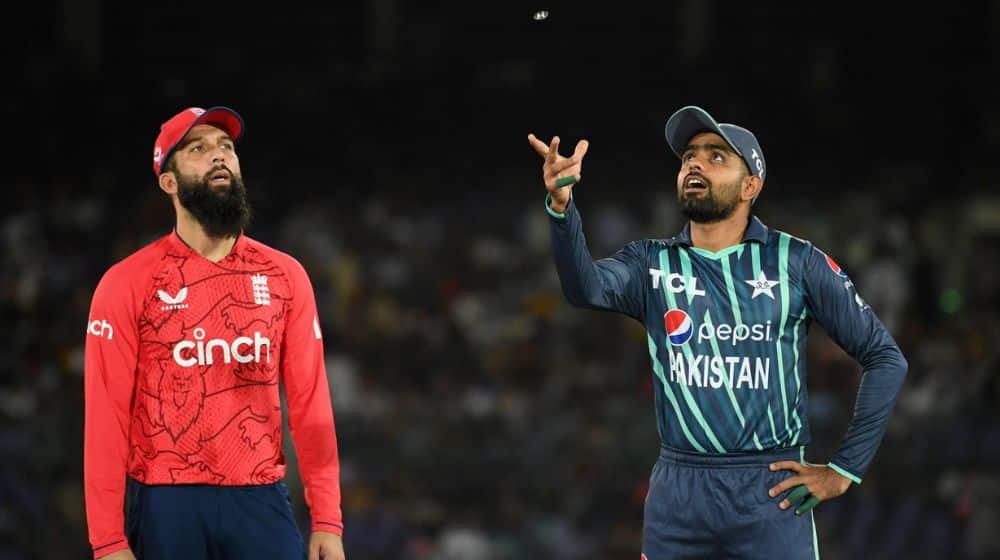 Pakistan and England are face to face in this series. The first four matches were played in National Stadium, Karachi. While the rest of the matches are being played in Gaddafi Stadium, Lahore. Until now, the teams have contested each other in five matches in this T20 series and two matches are remaining.

Pakistan vs England T20i sixth match is dated on 30th September 2022 at 7:30 pm. The venue is Gaddafi Stadium, Lahore. However, there are chances that England’s team show their best performance in the next two matches and bag the trophy. To not let this happen, Pakistan needs to work hard and win just one match against England.

In the last two matches, Pakistan has got two consecutive wins. However, the last one was truly unexpected. The England team made a total of 139 scores in 20 overs and Pakistan chased this low score with 145 runs till the 19th over. This unexpected win has made Pakistan closer to the trophy.

So, stay tuned to PTV Sports Live to see what is the outcome of this series. Let’s see whether England will take the trophy home or we will have to send them back with some memories from the tour.