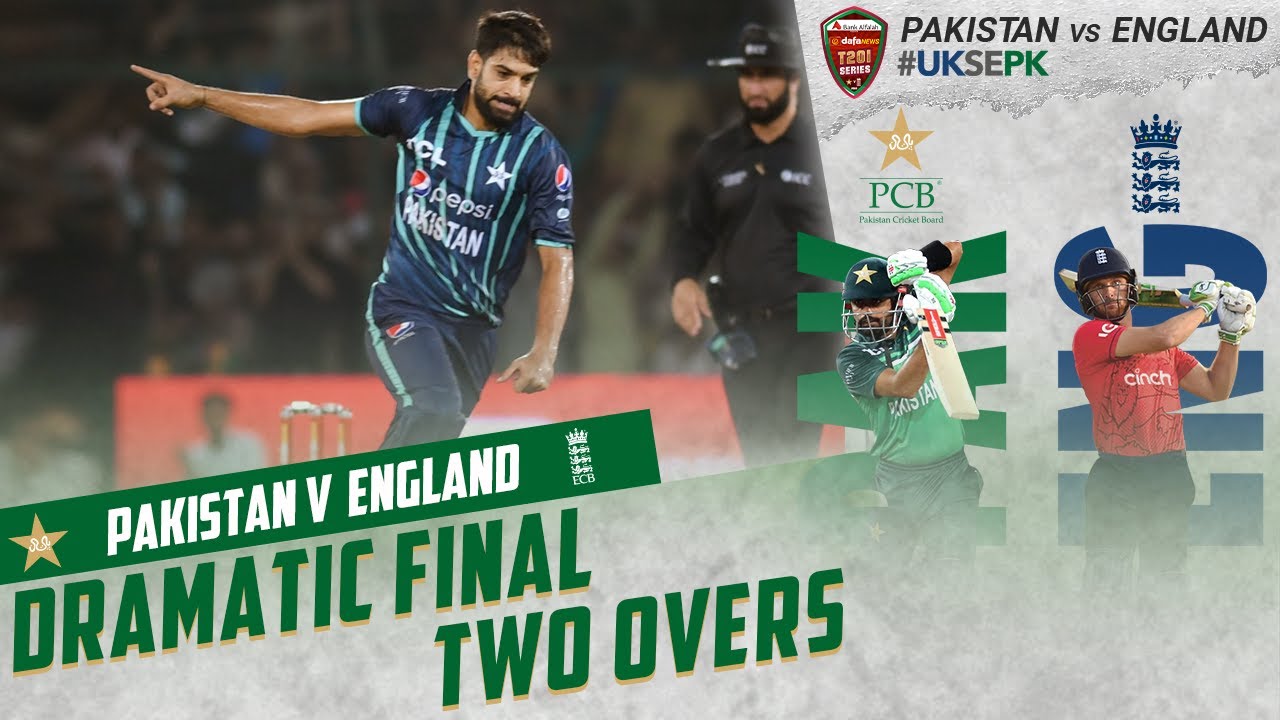 Pakistan vs England T20i seven-day series is getting more and more exciting with every passing match. The two teams have been playing against each other since 20th September 2022. England cricket team has visited Pakistan for a cricket tour after 17 years. The last time this team visited was in 2005. This series is prestigious for Pakistan to host.

Pakistan vs England T20i 7th match will happen on 2nd October 2022 on Sunday. This is the last match of this series. It will occur in Gaddafi Stadium, Lahore at 7:30 pm.

Both of the teams have been playing matches since 20th September 2022. Babar Azam is the captain of the Pakistani team. England cricket team captain, Joss Buttler failed to come so Moeen Ali is leading the team. Babar Azam and Muhammad Rizwan also created a world record of a dominant duo. They hit 203 scores against England with 10 wickets. 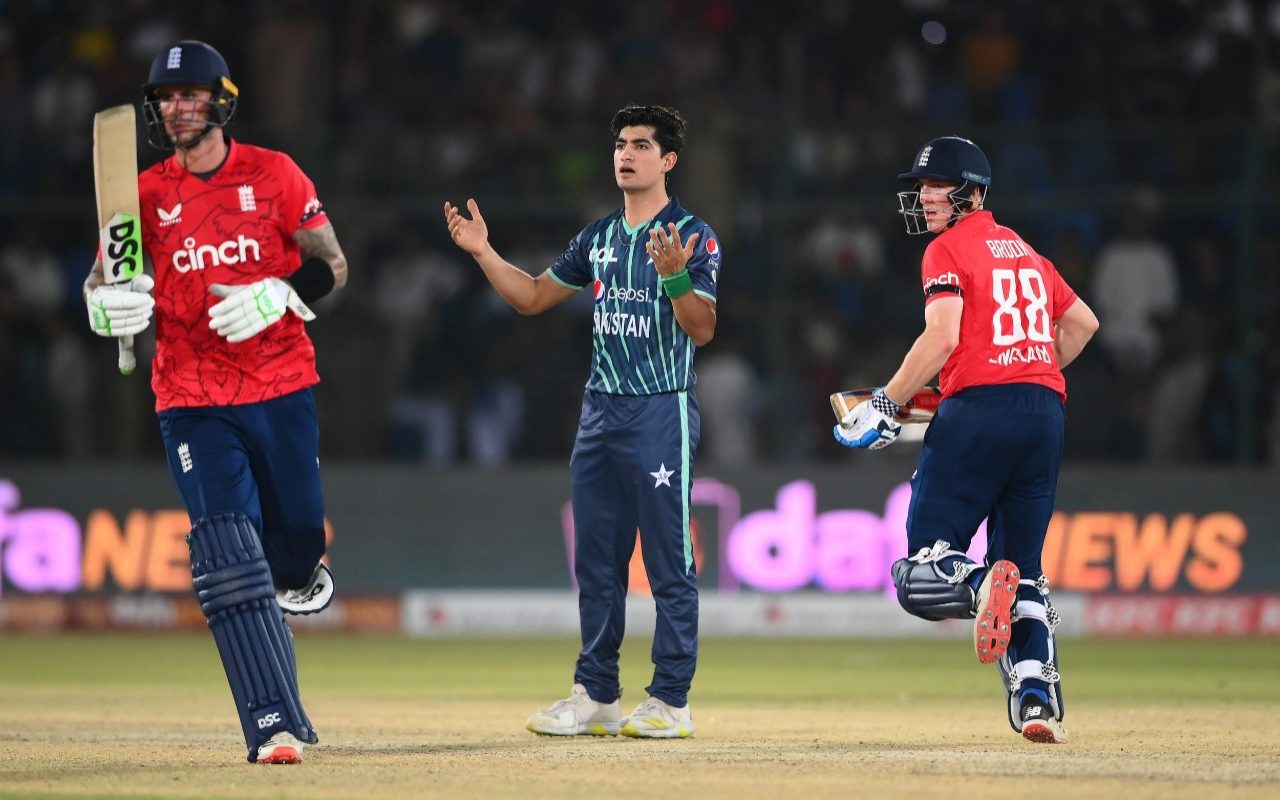 Muhammad Rizwan was unable to play in the 6th match because of a blow in the back. Muhammad Haris will replace him in the 7th T20i. Shaheen Shah Afridi is currently in rehabilitation due to his knee injury. To top that, Pakistan’s newly emerged talent, Naseem Shah, has tested Covid-19 positive. So, he is also unable to play the matches. However, the whole team is giving its best to make the nation proud. 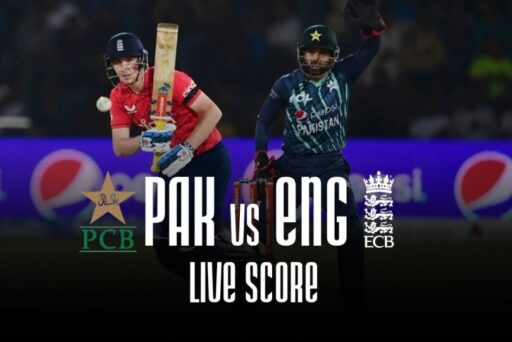 Seventh Pakistan vs England T20i series is decisive for both teams. Whoever wins this last match will get the victory. So, both teams have to make all their efforts to win the match.

Duaa Naeem
Duaa Naeem is a fresh graduate who is utilizing her writing skills into writing articles that are informative for the readers.
Share
Facebook
Twitter
Pinterest
WhatsApp
Previous article
The success of Operation Radd-ul-Fasaad lies in the kind-hearted but rock-solid leadership of the Pakistan Army
Next article
The combat capability of the Pakistan Army increases manifold under the leadership of COAS Gen Qamar Bajwa
Share
Facebook
Twitter
Pinterest
WhatsApp