England were off to a blistering start in the first Test on Thursday at the Pindi Cricket Stadium as they struck the hundred in 13.5 overs against inexperienced Pakistani blowing attack – PTV Sports Live.

The visitors had scored 141 runs without losing any wicket in 20 overs when the story was filed.

Both the openers Zak Crawley and Ben Duckett looked solid and had scored unbeaten 79 and 58 runs respectively.

By that time, Pakistan had tried four blowers including three debutants Mohammad Ali, Haris Rauf and Zahid Mehmood but nothing went in their favour.

For Pakistan vs England First Test Match PTV Sports Live Streaming, go to the below link;


Earlier in the morning, England won the toss and decided to bat first with two debutants Liam Livingstone and Will Jacks.

The Rawalpindi Test is the first one in the three-match series between Pakistan and England. 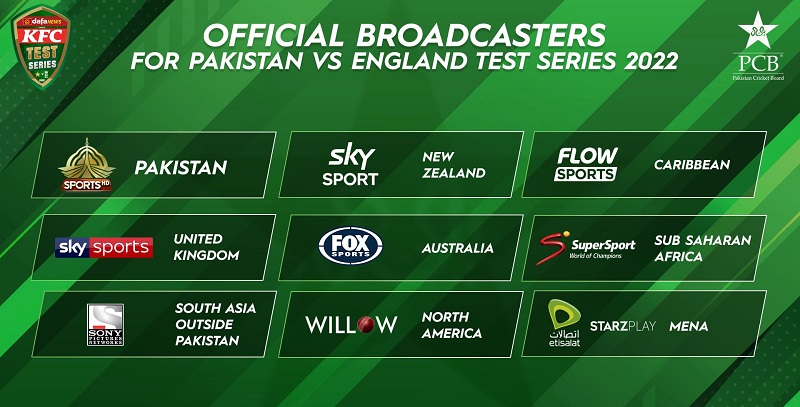 England are in Pakistan after a hiatus of 17 years to play a Test series. The last time they played a Test match in November-December 2005 at Lahore where Pakistan sealed a comprehensive victory by an innings and 100 runs.

It’s the first Test match between two teams being hosted by Rawalpindi.

Previously, they had played 86 Test matches between them from June 1954 to August 2020. Of those matches, England won 26 and Pakistan 21 while 39 matches ended in draw.