Finally, Karachi Kings and Lahore Qalandars turned the tide in their favor and now require just one final push to be crowned as the Champions of Pakistan Super League (PSL) 2020. PTV Sports Live

Both sides were evidently well below the par in the first four PSL Seasons and ended up right at the bottom.

But it was Lahore Qalandars which took the biggest leap to the top and silenced its critics.

However, with Sohail Akhtar as overall its 7th Captain, Qalandars in the PSL 5th Edition broke the shackles and reached the Final.

Even Karachi Kings somewhat also experienced the same journey in PSL and now both are set to wrestle at National Stadium in Karachi on Tuesday. 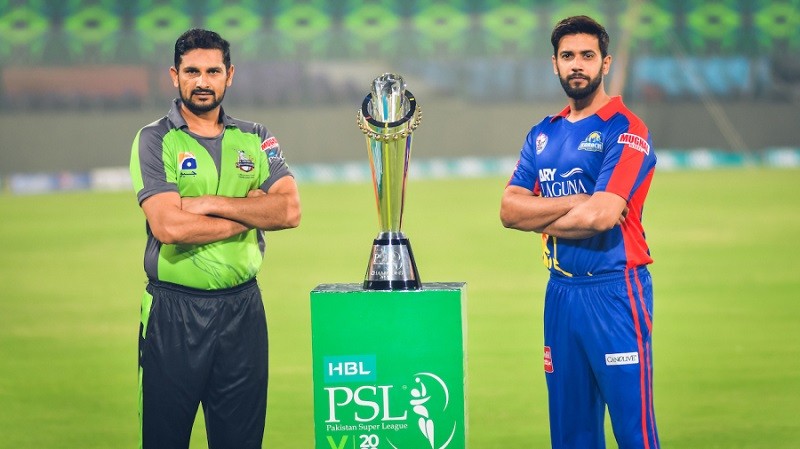 For the first time, both Lahore and Karachi Kings have made it to the final of the Pakistan Super League but unfortunately, the biggest rivalry in PSL’s history will be witnessed by empty chairs at the Stadium.

Yet the excitement is at its peak and millions of people are eagerly waiting to watch Kings and Qalandars locking horn in the HBL PSL Final on TV sets.

So far Karachi Kings has asserted its dominance over Lahore Qalandars with six victories against three in 10 T20s.

For the Final, both teams are equally poised as if Kings’ Babar Azam is atop in the most runs getters list with 410 runs, Qalandars’ Shaheen Shah Afridi with 17 wickets is also occupying the top spot in the most wickets category.

BEST OF LUCK!😍 from KORT Educational Complex Mirpur.
We are very thankful to Kashmir for your support & wishes on the biggest rivalry of #HBLPSL! #DamaDamMast #MainHoonQalandar #DilSe #HBLPSL #KKvLQ pic.twitter.com/HDjya2aIep

Mati
Mati-Ullah is the Online Editor For DND. He is the real man to handle the team around the Country and get news from them and provide to you instantly.
Share
Facebook
Twitter
Pinterest
WhatsApp
Previous articleAlizeh Shah – 7 Hidden Secrets that will blow your mind
Next articleMahira Khan Reveals What Is Inside Her Wardrobe – Video Inside!