A formidable India will look to seal the title of Asia Cup for the seventh time on Friday at Dubai International Cricket Stadium, wherein it will lock horn against Bangladesh which has reached the final (to be brought on PTV Sports Live) of the Competition third time.

Bangladesh qualified for the final of Asia Cup in 2012 and 2016 but first lost to Pakistan in a One Day International (ODI) and then suffered a defeat against India in the sole T20-format based Competition. 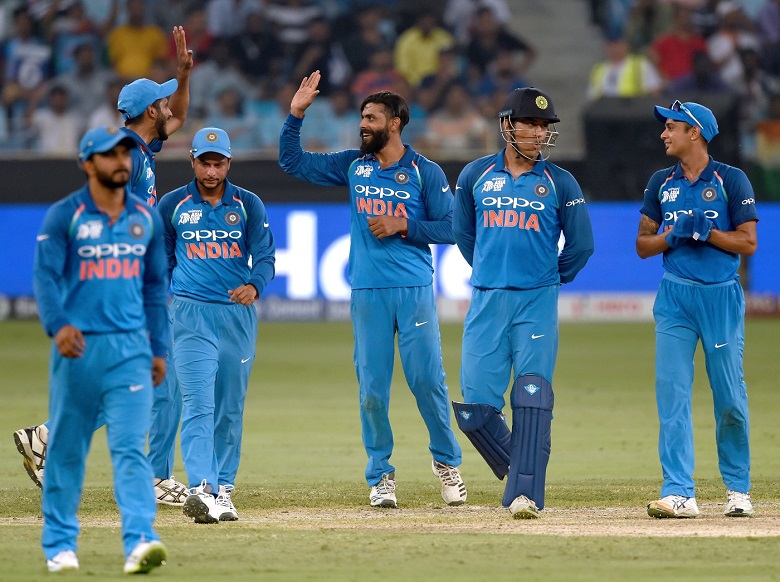 In a bid to retain the title, the defending Champions India will return to its regular playing squad with the inclusion of Captain Rohit Sharma, Shikhar Dhawan, Jasprit Bumrah, Kuldeep Yadav and Bhuvneshwar Kumar. These players were rested for the match against Afghanistan, and MS Dhoni led the side in that match in the absence of Rohit Sharma.

Both India and Bangladesh have already faced each other in an Asia Cup 2018 Super Four match on September 21 at Dubai but that ended as a one-sided game, and the former won the match quite easily by seven wickets.

However in the final, the viewers are expecting a much better display of cricket from Bangladesh which bounced back after the defeat against India and defeated Afghanistan and Pakistan in a row.

Unfortunately, Bangladesh’s two premier players Tamim Iqbal and Shakib Al Hasan have already been ruled out of the Competition after both of them suffered injuries. But yet things haven’t gone that much wrong for Bangladesh as its Mushfiqur Rahim is the second highest scorer in Asia Cup 2018 with 297 runs after India’s Shikhar Dhawan who has scored 327.

Likewise, Bangladesh’s Mustafizur Rahman stands second in terms of most number of wickets in the Competition. He has picked up eight wickets whereas Afghanistan’s Rashid Khan is atop with 10 wickets.

Mati
Mati-Ullah is the Online Editor For DND. He is the real man to handle the team around the Country and get news from them and provide to you instantly.
Share
Facebook
Twitter
Pinterest
WhatsApp
Previous articleDeath sentences awarded to terrorists confirmed by Army Chief
Next articleInternational Training Course on Nuclear Security Concludes at PCENS