KARACHI, Pakistan: The runner-up in the last edition of the HBL Pakistan Super League (PSL) Lahore Qalandars is atop at the moment in the Points Table as all the teams have as of now played two matches each in the PSL 6 at National Stadium Karachi (PTV Sports Live). 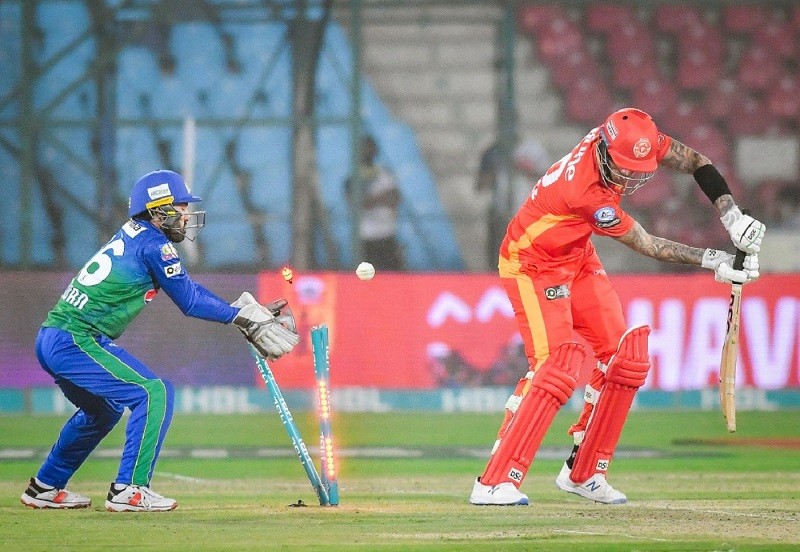 The Defending Champions Karachi Kings sealed a convincing seven-wicket victory against Quetta Gladiators in the opener but against Islamabad United, it was dealt a blow by a defeat despite putting a huge total on the board.

With four points, Islamabad United is placed next to Lahore Qalandars followed by Karachi Kings with 2 points.

Wahab Riaz-led Peshawar Zalmi remains at fourth spot with 2 points while Multan Sultans and Quetta Gladiators have yet to register their first wins in the HBL PSL 6.

It’s a double header today at the NSK! The red hot @lahoreqalandars take on @MultanSultans in the first of our two exciting clashes! #MatchDikhao l #HBLPSL6 l #MSvLQ pic.twitter.com/wkmkBHVyUI

The initial 20 matches of the event are scheduled for Karachi before they move on to Lahore for the rest of the T20s including the play-offs and the final.

In the outset, the Pakistan Cricket Board (PCB) had allowed 20 percent of spectators to witness the match at the National Stadium; however, on February 25, it increased the crowd capacity to 50 percent.

The decision on increased crowds for Lahore-leg matches of PSL 6 will be made later.