In an official statement issued by PTV, it was stated that with reference to PTV running pillar to post to acquire the rights is also untrue and completely falsified. 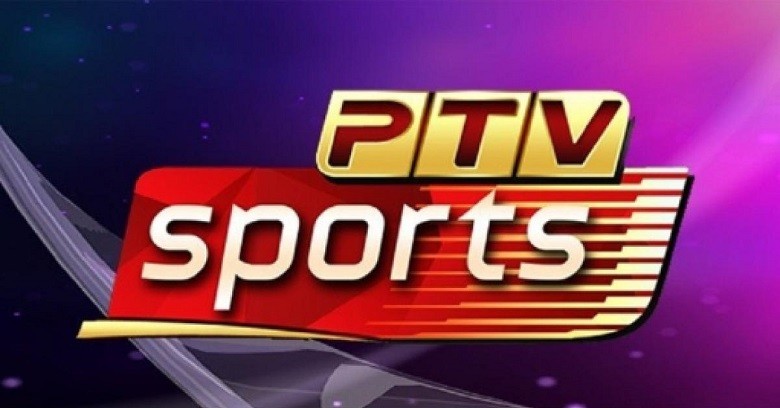 The statement said that PTV has not approached the Pakistan Cricket Board (PCB) to help them acquiring the rights of Pakistan’s tour to England 2020 since away series rights do not fall in their domain.

The Home Series rights remain in the ambit of respective boards.

Sony Pictures Networks India, an Indian broadcaster that owns Tensports since 2016, has acquired rights from the England and Wales Cricket Board (ECB).

The statement further said that most of the facts with reference to PTV owing international broadcasters huge sums are misconstrued and given out of context.

It said that the government of Pakistan’s policy of an embargo since September 2019 dealing with Indian companies is common knowledge. Making payments to Indian companies & accounts require special approvals at the ministerial levels.