KARACHI, Pakistan: Pakistan Tehreek-e-Insaf (PT) Karachi President and MPA Khurram Sher Zaman has said that we welcome the decision of Pakistan People’s Party (PPP) to resign from the Sindh Assembly.

Talking to media in Karachi on Saturday, after the resignations, the Election Commission should immediately hold by-elections on those vacant seats.

“We will bring changes in the institutions by forming a government in Sindh. We will bring reforms in four departments of Sindh,” he said. 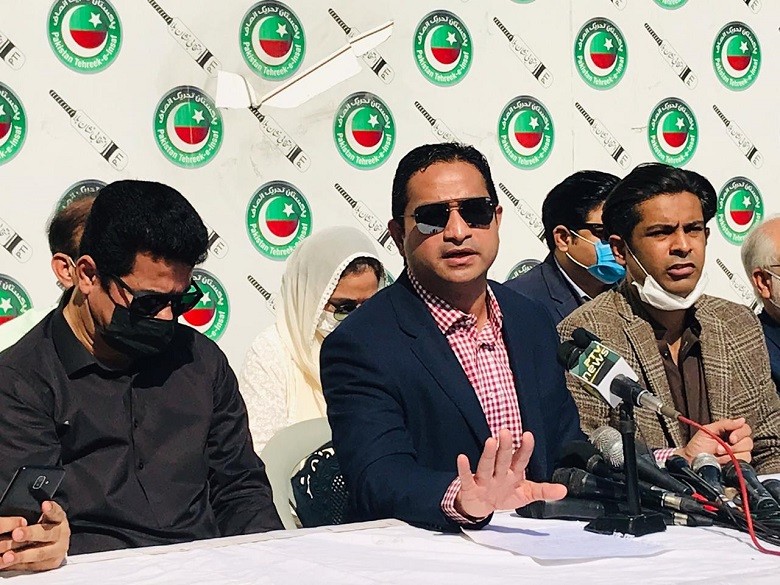 The PTI leader said that PPP has destroyed the health system in the province. Health cards were not issued in Sindh today due to PPP.

The PTI Karachi President further said that the mission of the PPP is to keep the people of Sindh in ignorance. “We will bring reforms in the education department also.”

Khurram Sher Zaman added that the third department is local government. There is a storm of corruption in this ministry. The Sindh government has failed in K4 for 12 years. We will provide clean water to people across Sindh. The fourth department is home department. The Provincial Finance Commission will be implemented immediately. Imran Khan has gifted 50 fire brigades to the people of Karachi.

We will ensure their presence in all districts. Bilawal Zardari is only busy killing people.

Khurram Sher Zaman added that the economy was moving forward because of Imran Khan.

Mati
Mati-Ullah is the Online Editor For DND. He is the real man to handle the team around the Country and get news from them and provide to you instantly.
Share
Facebook
Twitter
Pinterest
WhatsApp
Previous articleFood is the pathway to peace: WFP Chief
Next articleShehryar Afridi launches Kashmir Premier League