ISLAMABAD, Pakistan: The Ministry of Finance has clarified that out of total increase of $17.6 billion in the Country’s external debt and liabilities, the Pakistan Tehreek-e-Insaf (PTI)-led government borrowed US$ 7.8 billion (44%) for the financing of its fiscal deficit.

In a statement with reference to a news item published in a section of press regarding the increase in external debt and liabilities of the Country during the past two years, the ministry said that this amount of US$ 7.8 billion was the actual borrowing of the present government during its first two years. 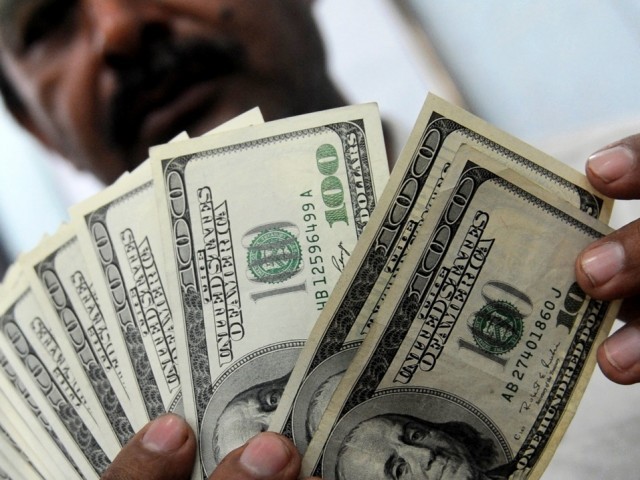 The finance ministry said that the figure of increase in external debt and liabilities by US$ 17 billion reported by the State Bank of Pakistan (SBP) needs to be properly interpreted for a better understanding.

The figure of external debt and liabilities consists of the following four components:

It is important to highlight that these additional borrowings were from multilateral and bilateral development partners whereas a portion of loans from commercial sources was repaid.

Borrowing from multilateral and bilateral development partners were contracted on low cost and longer tenor, which contributed towards enhanced external public debt sustainability during the tenure of the present government.

It should not be interpreted as the government’s debt because it is offset by cash balances and liquid assets of the SBP.

Mati
Mati-Ullah is the Online Editor For DND. He is the real man to handle the team around the Country and get news from them and provide to you instantly.
Share
Facebook
Twitter
Pinterest
WhatsApp
Previous articleMaya Ali Reveals Her Next Exciting Big Screen Project ‘ABG’
Next articlePakistan expresses grief over loss of lives in Jalalabad stampede