Now, they provide the 15 Mbps package for Rs. 2,829 per month which is really unbelievable. It’s not just the case for 15 Mbps package only but together with 6 Mbps, 8 Mbps, 25 Mbps and the prices of so many other packages have been raised as well. Impressively, the prices of the connections for smart TV and telephone are still the same.

The Sudden Increase In Prices

The internet supplier out of the blue messaged its users countrywide about the increment in prices yesterday. Whereas, the prices were just raised in the last October. It’s not been even a month and here’s one more announcement. The increasing price is not much but by increasing it for several times a year, it creates a surge in the total amount. 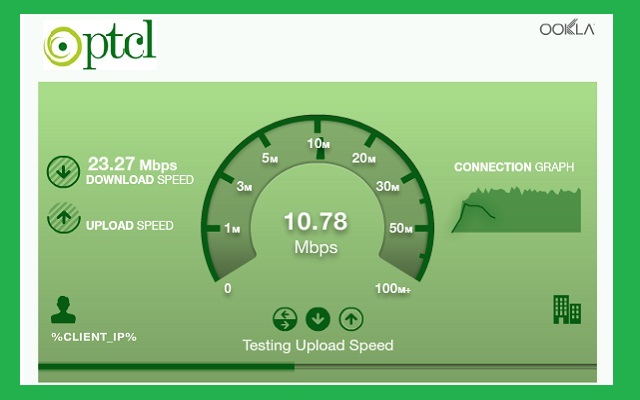 With the number of internet providers increasing day by day countrywide, there’s a tough competition between the suppliers. While other companies are decreasing their prices and improving internet speed, PTCL has done something different. They also raised their prices with the speed. Let’s see if the prices skyrockets anymore or not as the internet providers have really increased over some time.

Internet is a must need thing in daily life now as our lives depends so much on it. And internet users have increased so much over last few years and now countrywide there are millions of users of internet. Being a basic need in daily life, it has to be affordable and attainable for all the users but not for only the rich ones. So, internet providers should set a limit of the prices to ease the users.