The players draft for the fourth edition of PSL was held on Tuesday in Islamabad. 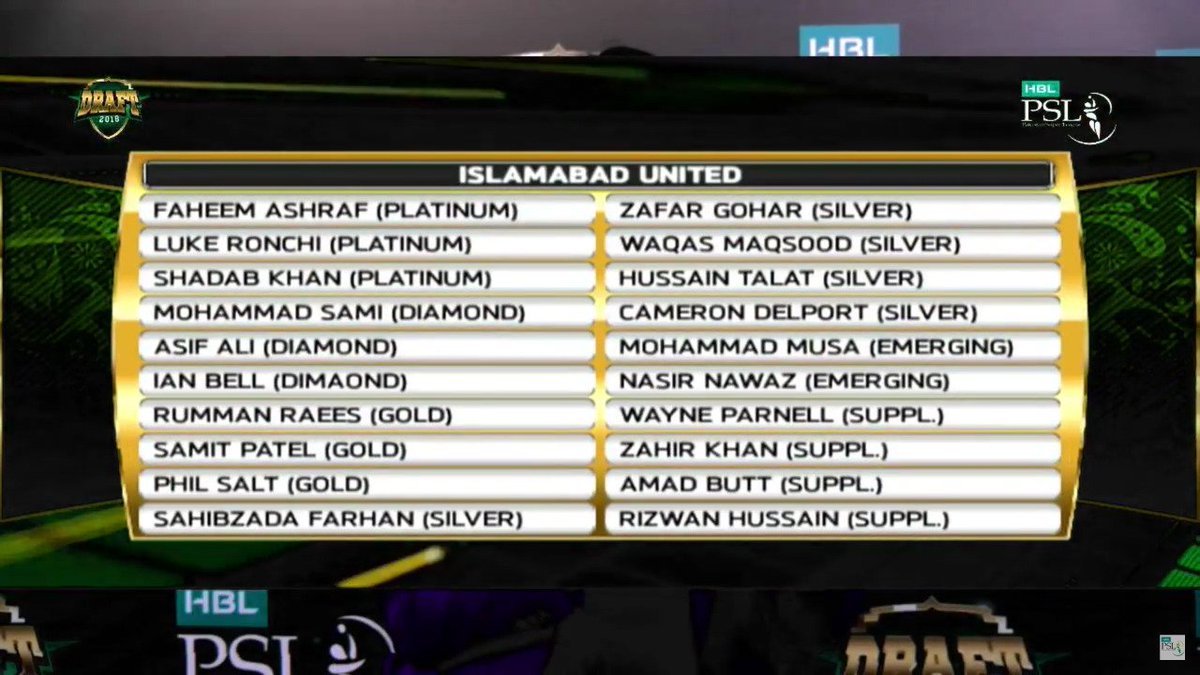 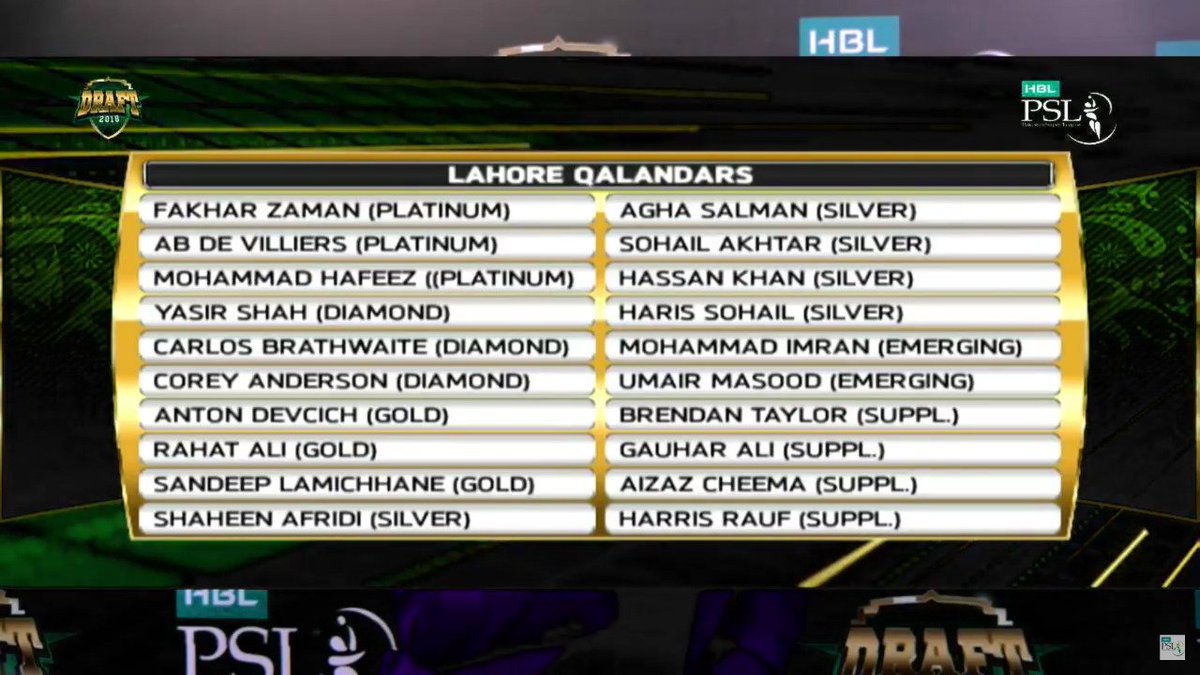 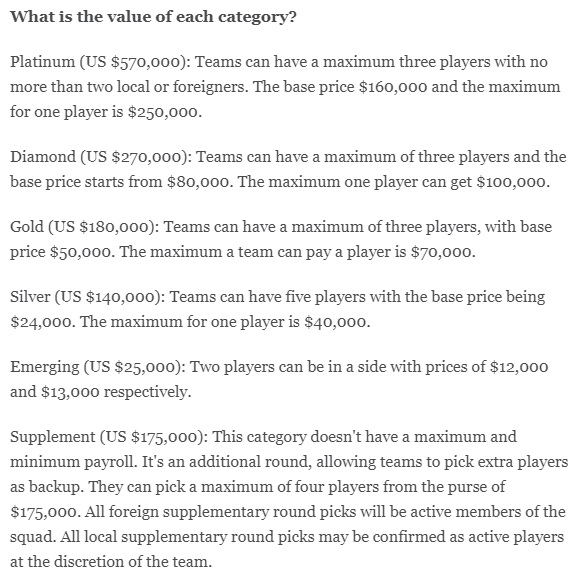 The PSL 2019 featuring six teams including Karachi Kings, Peshawar Zalmi, Islamabad United, Quetta Gladiators, Lahore Qalandars and Sixth Team (to be renamed after owned by a Franchise) will begin on February 14 next year.

Mati
Mati-Ullah is the Online Editor For DND. He is the real man to handle the team around the Country and get news from them and provide to you instantly.
Share
Facebook
Twitter
Pinterest
WhatsApp
Previous articleKarachi braces for Defence Industry Show IDEAS 2018
Next articlePakistan’s honour and security shall always stay premier, says Army Chief