PSL 2021 – Here Is Everything You Want To Know about Tickets, Schedule!

Check out details about PSL 2021 teams and schedule of matches!

Pakistan Super League is around the corner to once again give a dose of entertainment at the best to cricket lovers. PSL 2021 is coming back with the players in action to make it a memorable event. The most interesting thing is that not only people in Pakistan are excited about the 6th PSL matches but also grabbing attention across the globe.

The tournament will be once again hitting the stadiums in four cities i.e., Lahore, Karachi, Rawalpindi, and Multan. Lahore Qalandars, Karachi Kings, Multan Sultans and Islamabad United will be performing at the best on the home ground in PSL 2021. 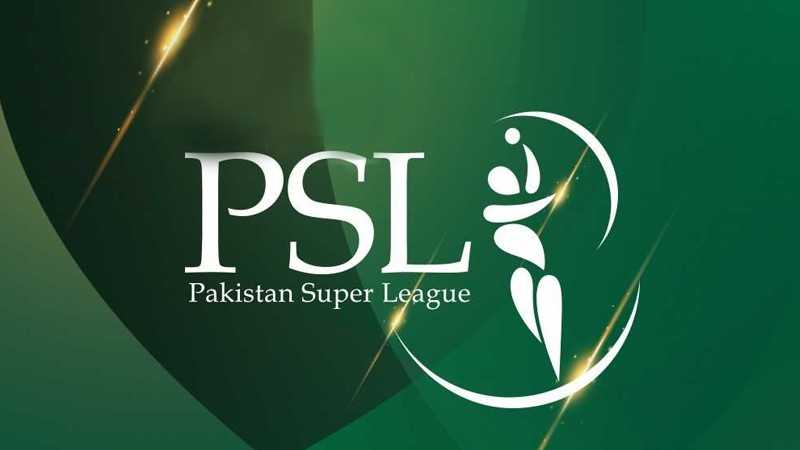 This time, PSL was all set to include new venues like Bugti Stadium and Arbab Niaz Stadium in Quetta and Peshawar respectively. However, along with COVID-19, some unforeseen circumstances created issues for these venues.

As we know that we have less than a month remaining in PSL 2021, it is to our surprise that Pakistan Cricket Board has yet to announce all the ticket details.

Here we have got the details of the teams you will be seeing to turn on excitement on the ground with a fantastic game. Take a look! 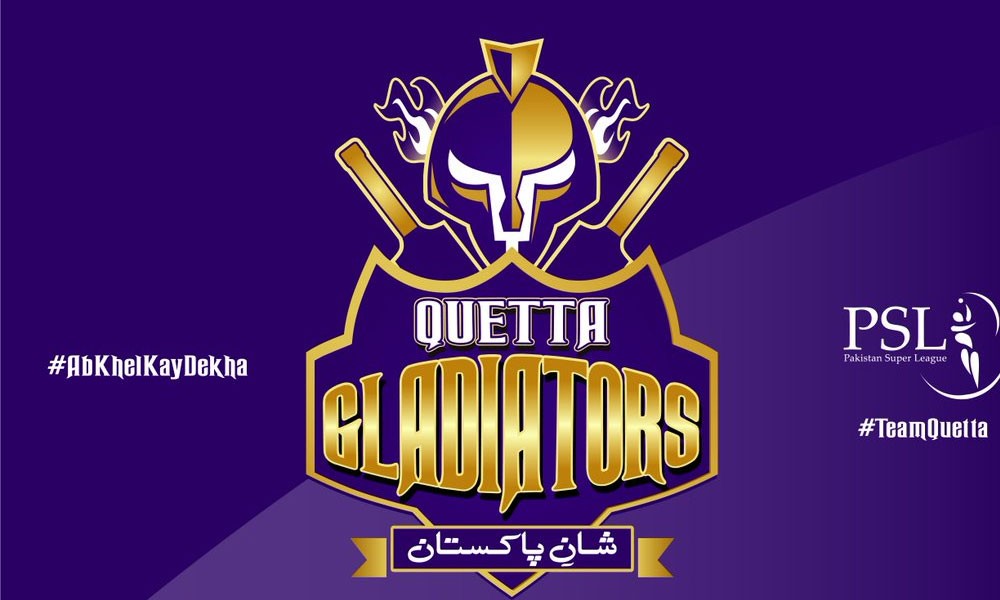 The Quetta Gladiators are strong competitors for PSL 2021. This time, with the inclusion of Jason Roy in their team, the 2019 champion’s looks fantastic on paper.  However, it is yet to see which new player they actually included to strengthen their squad. 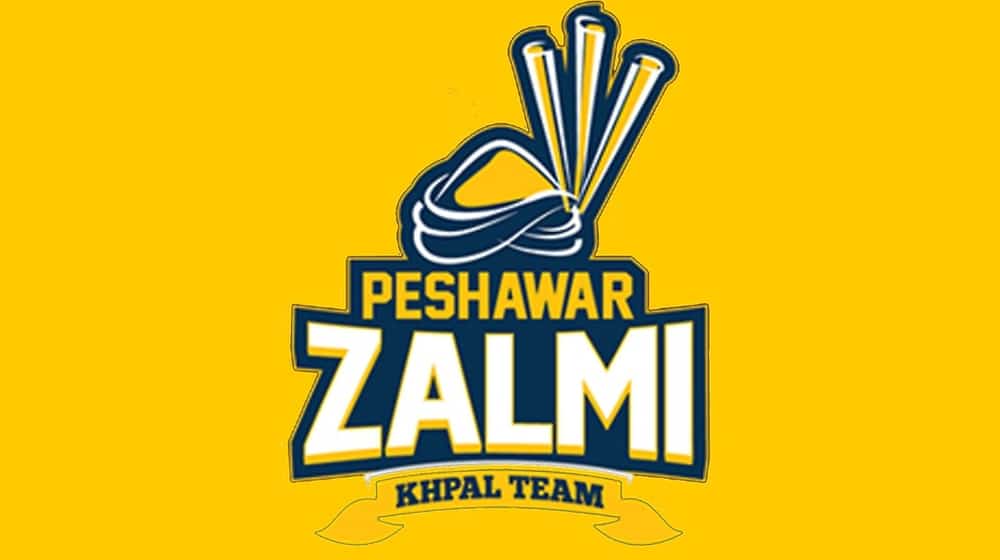 Peshawar Zalmi is one of the most favourite teams among cricket lovers in Pakistan. It was in 2017 when Peshawar Zalmi made it to win the tournament and hearts of fans. Now everyone is excited to see who is going to be a part of the team this year in PSL 2021. 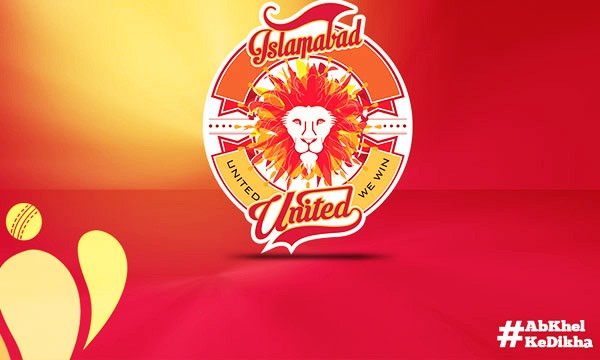 Islamabad United is the team that had remained consistent throughout. It is the only franchise to have won PSL two times. Taking a review of PSL 2020, the franchise retained all 8 players with the addition of Dale Steyn and Colin Ingram in their squad. It is yet to see who will be a part of the team this year under the supervision of Misbah-ul-Haq. 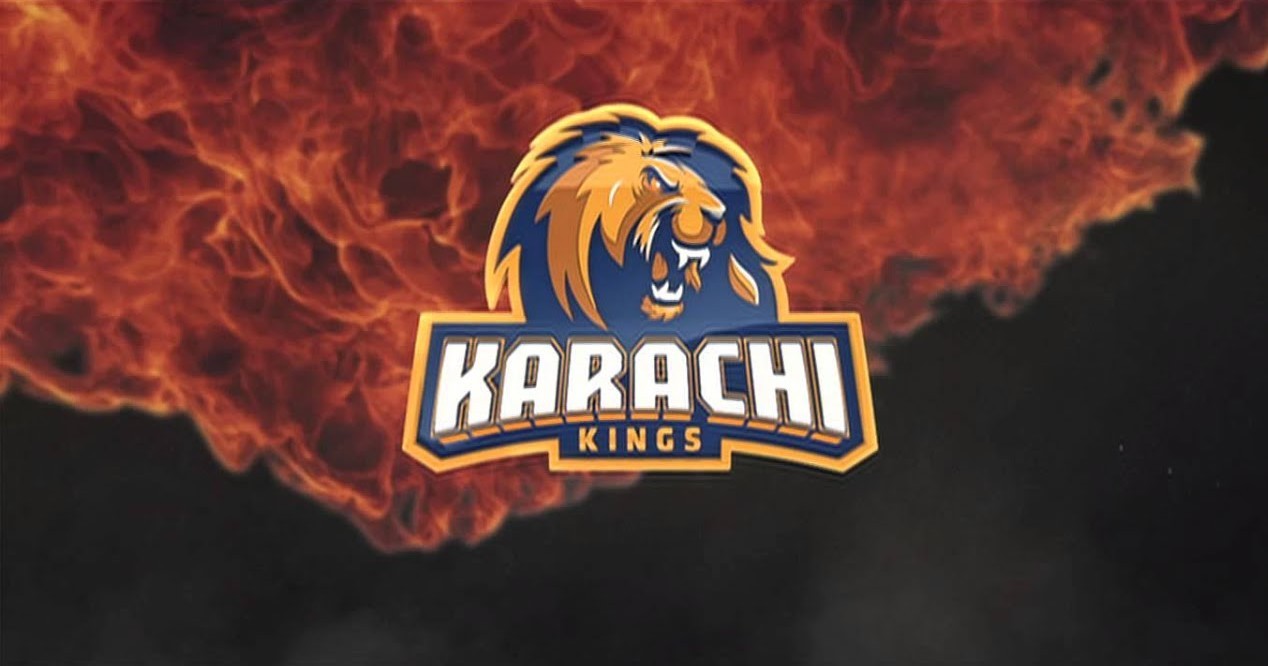 Karachi Kings has to work hard to win the hearts and to make a comeback while ensuring to satisfy the excitement of fans. Well… it happened for the very first time that Karachi Kings won PSL tournament while giving a tough time to Lahore Qalandars. With players like Babar Azam and Mohammed Amir in their team, Karachi Kings are set to defend their title this season. 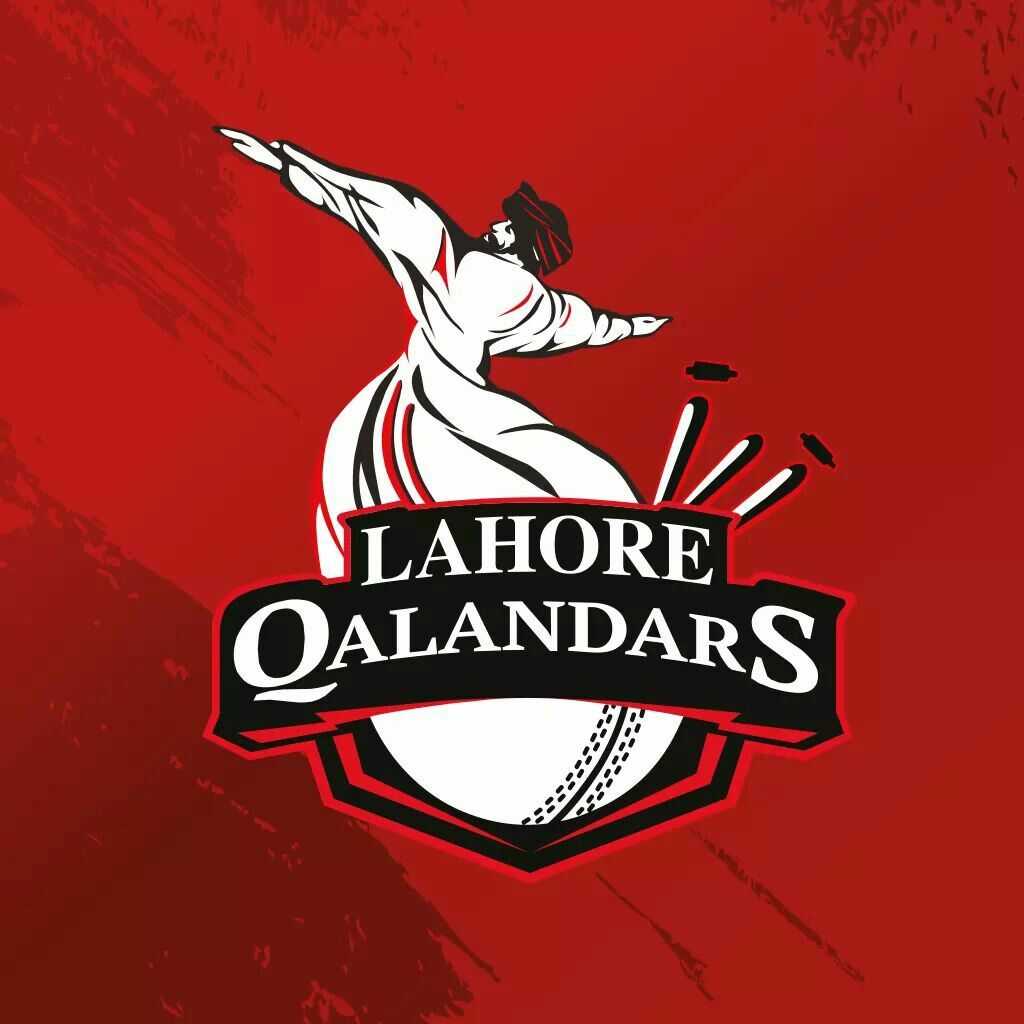 Lahore Qalandars holds a unique significance among the PSL teams in every season. This is not because it has marked a win in all the games. Rather it is because this team has been consistent in failures. However, in PSL 2020, Lahore Qalandars gave fans hope as the team made it to the finals for the first time in their history. Now, fans are excited to see if their dream to have Lahore Qalandars as the winner of PSL 2021 could come true. 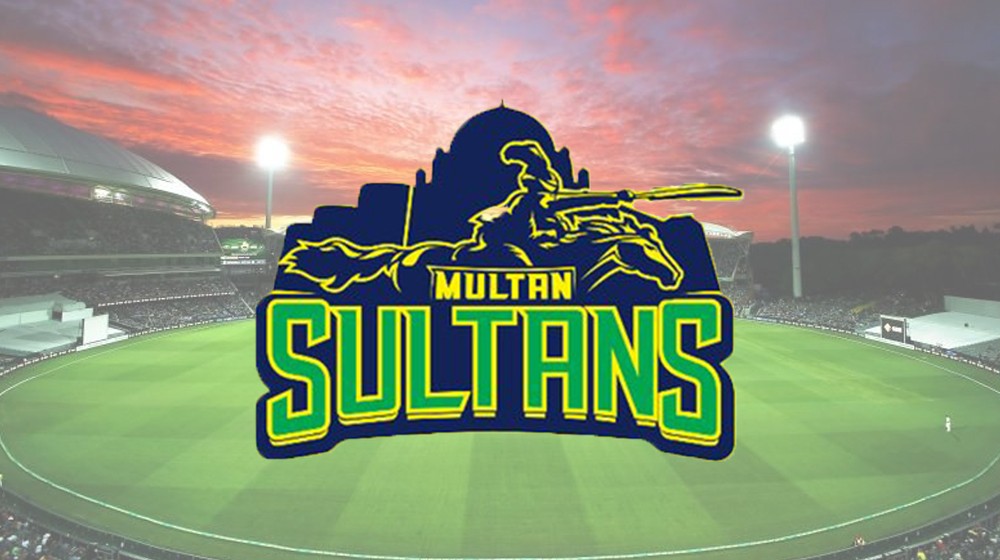 Multan Sultans have been an entertaining addition to the tournament. The team played well that it was about to make it to finals, however, unfortunately, missed it. Ali Khan Tareen and Taimoor Malik won the rights of the team in 2018 but they were unable to participate in the draft of 2019 PSL. This year, they are making a comeback with some inclusions in the squad and now Multan Sultans fans have high expectations. 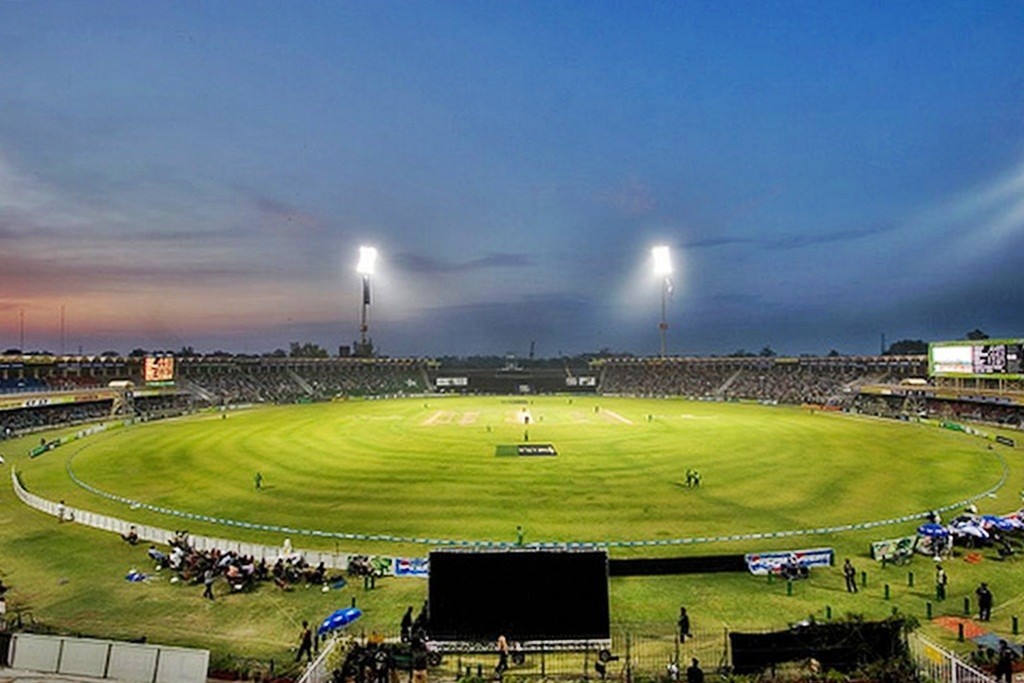 Following the success of PSL 2020, the sixth edition of the tournament will also be played in Pakistan. Lahore, Karachi, Rawalpindi, Multan are the cities selected by PCB for PSL 2021 with two additional cities Quetta and Peshawar. However, due to the COVID-19, both Arbab Niaz Stadium and Bugti Stadium will not be used. 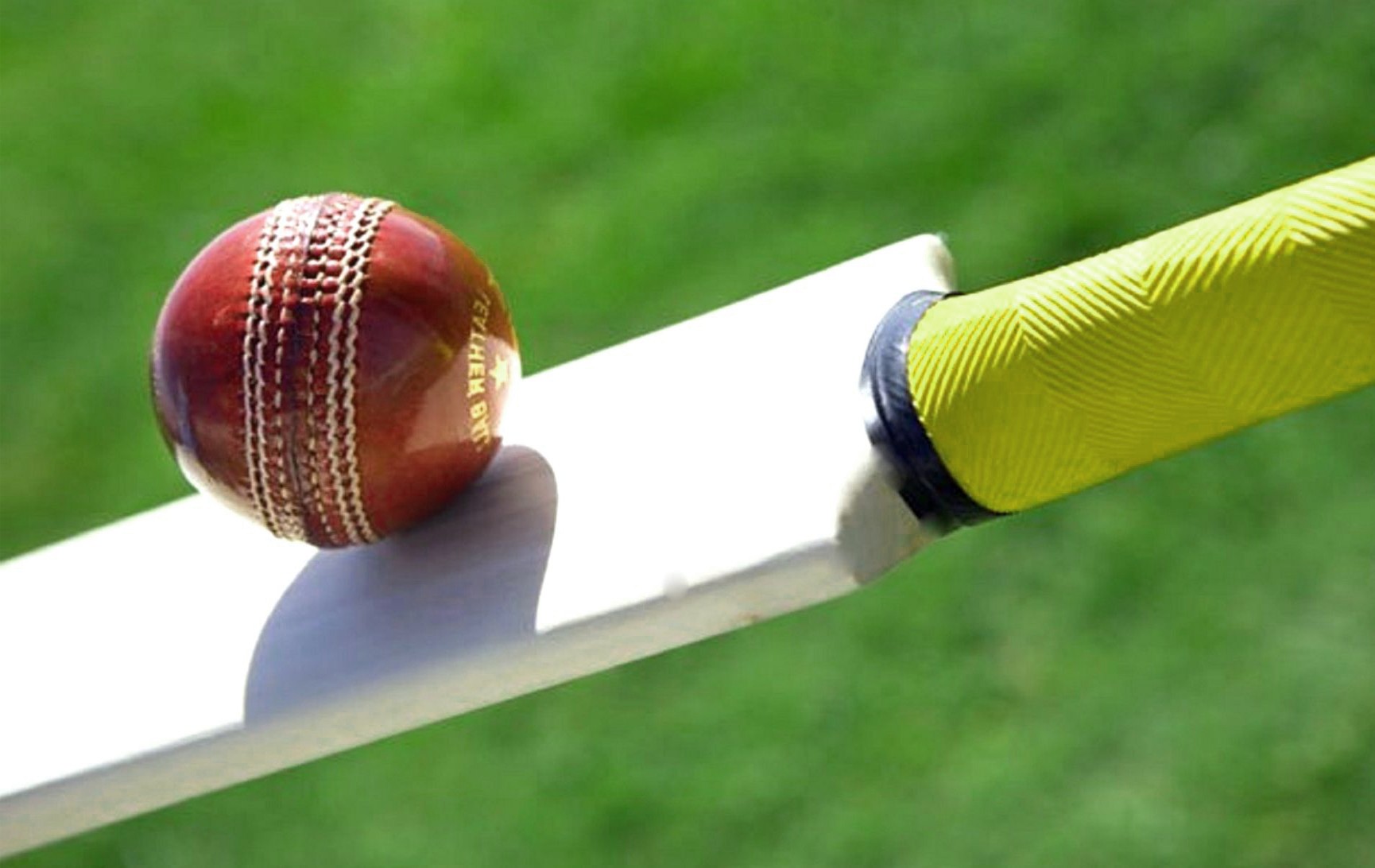 The schedule of PSL 2021 Schedule is yet to be announced completely however, here we have got the available details for the fans. It is expected that the opening ceremony of PSL will be taking place at the National Stadium Karachi. However, the official news is yet to surface. 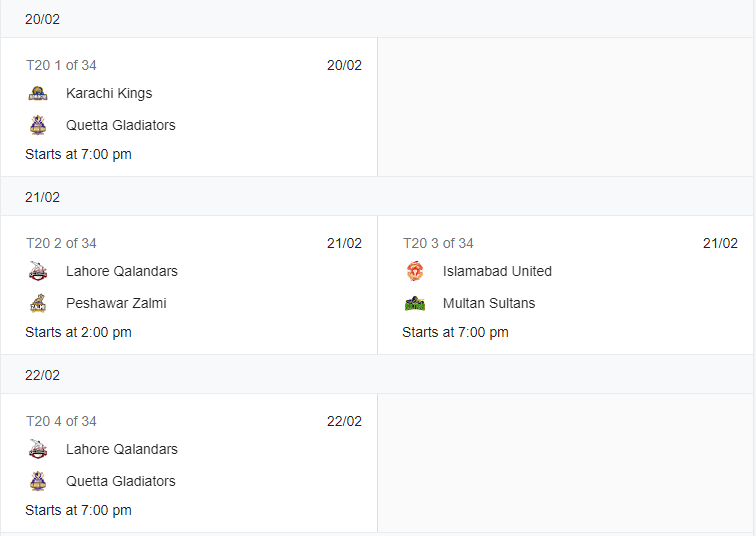 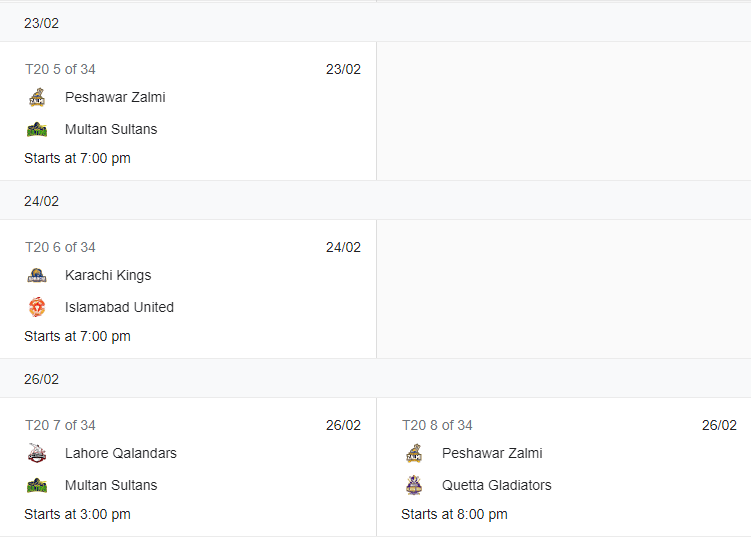 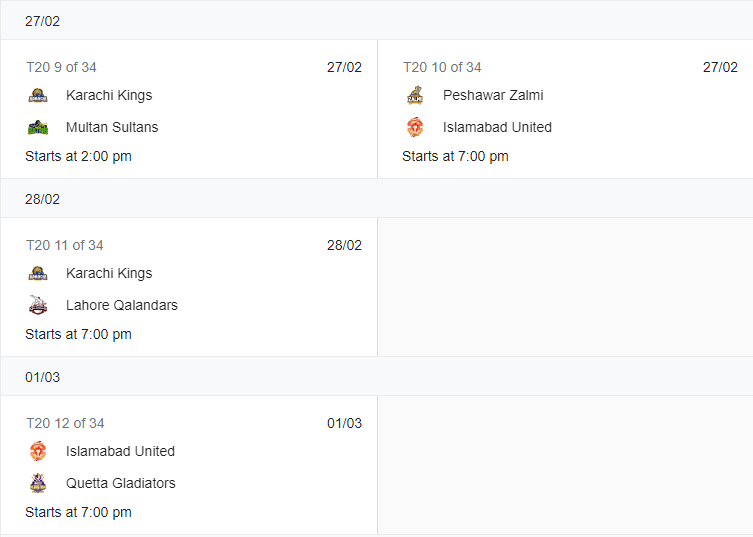 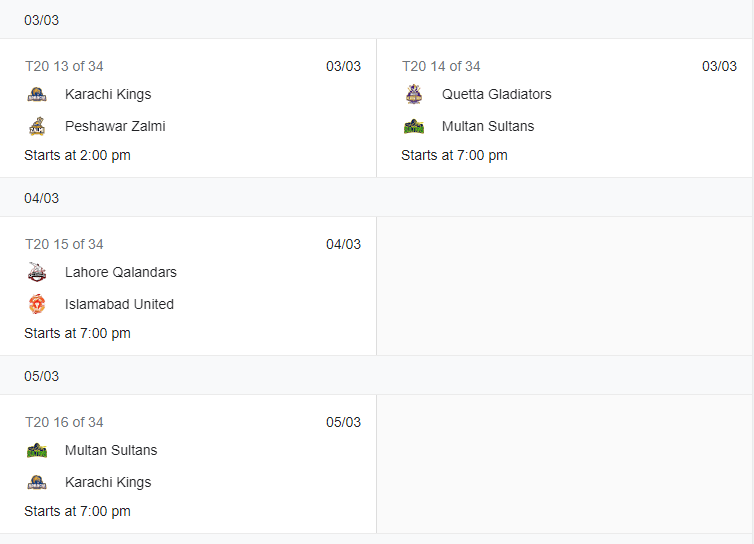 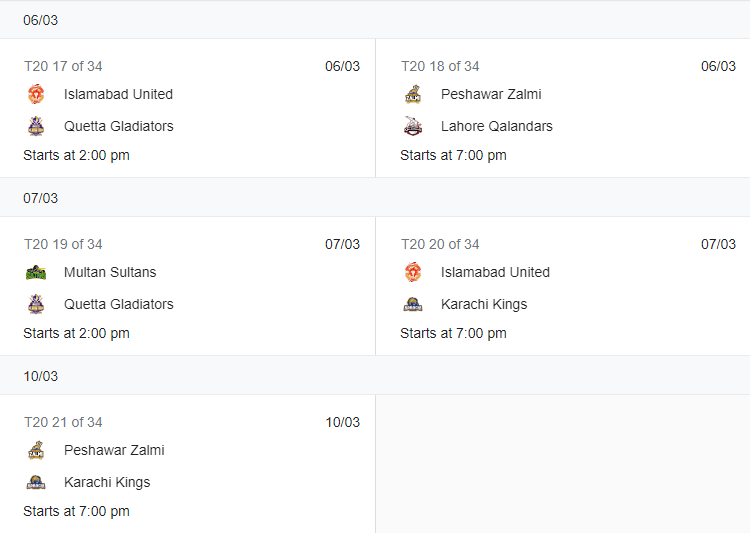 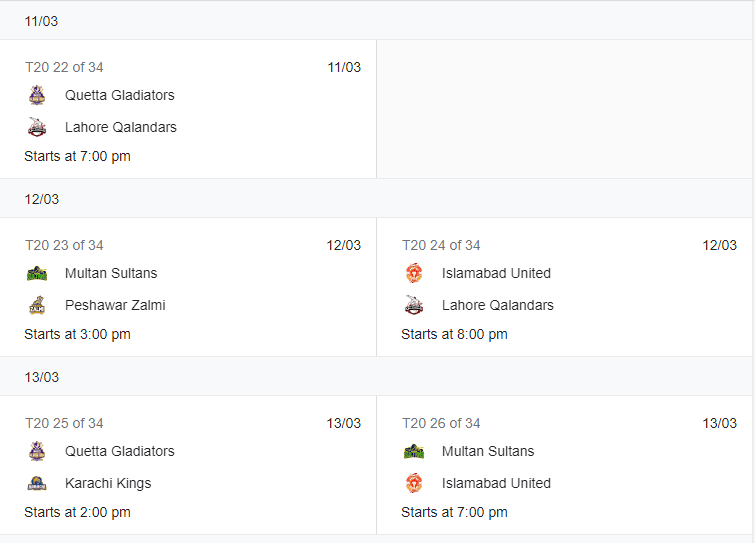 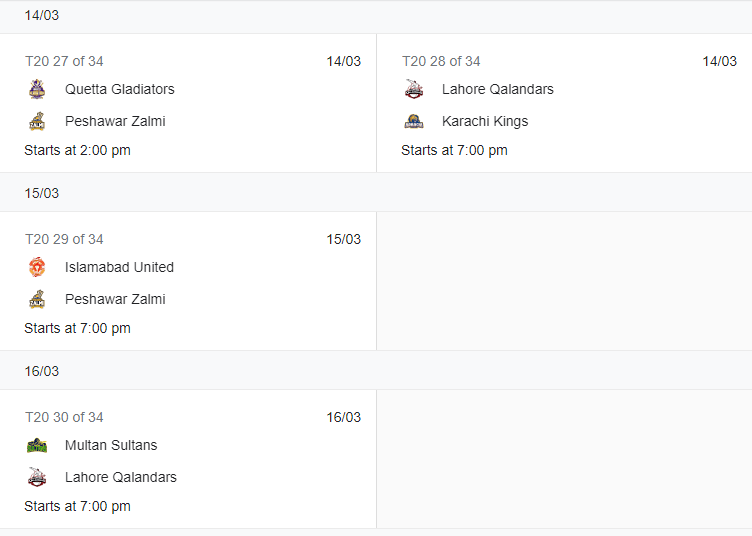 Considering the present scenario, the Pakistan Cricket Board (PCB) has yet to announce all ticket prices and purchase details. PSL fans can purchase these tickets from TCS Express Centers across 38 cities. There is a dedicated TCS helpline available for people that will provide support to the customers for the ticketing process. The price of tickets for the PSL grand opening ceremony and the opening match is yet to be announced.

Want to add anything to this write-up? Don’t forget to give us your valuable feedback!

Wardah Farooqi
Wardah Farooqi has been working as a writer for 6 years. She also worked at Dunya News, Live Pakistan Magazine, and numerous local as well as international platforms. When she isn't writing, you can find her assisting people in bringing out the best!
Share
Facebook
Twitter
Pinterest
WhatsApp
Previous articlePakistan High Commissioner meets Bangladesh Minister of Commerce
Next articleRaqeeb Se – Episode 2 Unveils Expressions of Possessiveness – Review!