Proton Electric Car To Be Launched in 2027

Proton is a Malaysian automobile car company that has been concerned with design, distribution, manufacturing and sales since 1985. Since then, it has made several successful launches like Proton Saga, Proton Persona, Proton Exora, Proton X70 and X50, Proton Satria Neo, and a lot more. After all of these, Proton is planning to come up with Proton electric car in 2027. 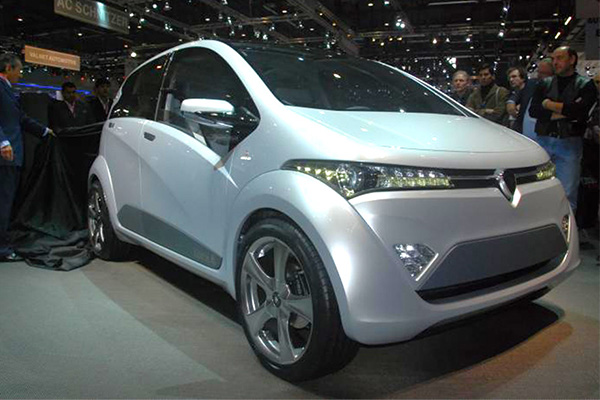 Electric cars are getting in the line to bring a revolution in the field of automotive. Thus, several companies are digging into creating their models of electric cars. Proton is also one such company that is planning its Proton electric car in the future. According to a research analyst, Daniel Wong, Proton will first take “a minor stepping stone” in the field of hybrid cars. It means that the company is considering entering the hybrid segment by introducing a basic form of hybrid powertrain like a mild-hybrid system. Therefore, to get to the track of electric cars, Proton has decided to choose the path of mild hybrids. 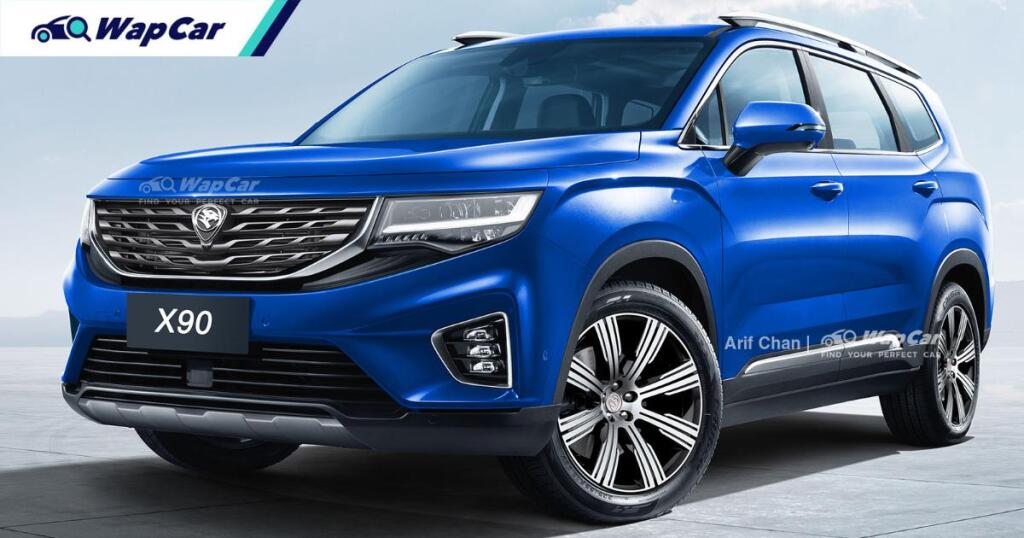 Proton has been working on mild hybrid cars for a long time. In November, the company revealed its 1.5-litre TDI engine with a 48-volt belt-driven starter generator at its Centre of Excellence (COE) showroom. It generates produces 190 PS and 300 Nm and is running in Geely Azkarra (Boyue Pro) and Okavango (Haoyue) in the Philippines. We can expect the same engine in the new Proton seven-seater SUV Okavango. Customers will get this new model under the name of Proton X90. It would have come earlier but because of some delays in the orders and supplies issues, the launch took too long. However, the launch of this hybrid will occur next year.

Proton is ambitious towards its future. The launch of the Proton electric car will occur in 2027 which is too late. Still, the company has high hopes for putting them in flying cars or Self-driving vehicles. Thus, we can expect that the company will come up with some innovative ideas. However, the company has made a great turnover in 2021 by earning a profit of RM216.6 million. The sales increased from 18.6% to 30.8% which makes Proton a future company in the market for automobiles.