ISLAMABAD, Pakistan: The Foreign Minister Shah Mahmood Qureshi has underlined that progress in the intra-Afghan negotiations would help in reduction in the violence leading to a ceasefire in the war-torn Country.

Talking to the Speaker of Afghanistan’s Wolesi Jirga Mir Rahman Rahmani who met him at the Ministry of Foreign Affairs in Islamabad on Saturday, the minister reaffirmed Pakistan’s support for a peaceful, stable, and prosperous Afghanistan and highlighted Pakistan’s positive contribution to the Afghan peace process. 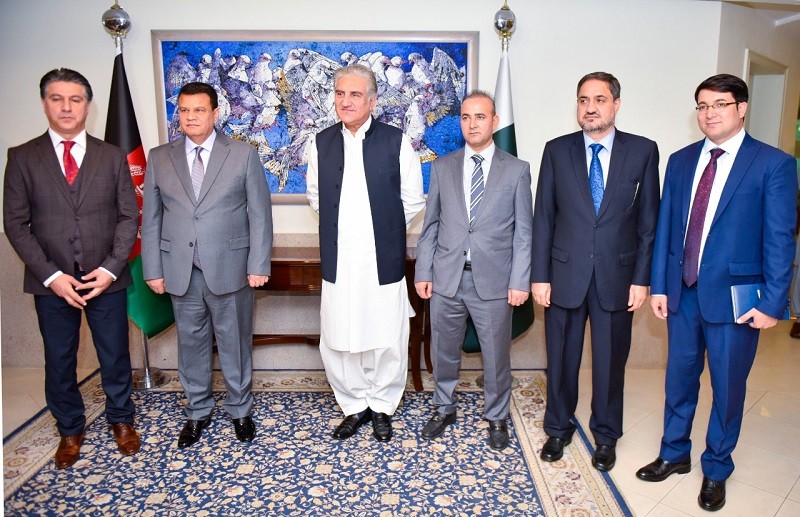 The foreign minister stressed that after the Afghans themselves, no other Country had a greater stake in lasting peace in Afghanistan than Pakistan.

Qureshi noted that Prime Minister Imran Khan had repeatedly underlined that there was no military solution to the conflict in Afghanistan and that a political solution was the only way forward.

The minister said that the US-Taliban peace agreement has provided a historic opportunity for the Afghan leaders to now work together and secure an inclusive, broad-based and comprehensive political settlement.

Shah Mahmood Qureshi also cautioned that there was a need to remain watchful of the role of “spoilers” who did not wish to see peace and stability return to Afghanistan or were averse to strong Pakistan-Afghanistan relations. 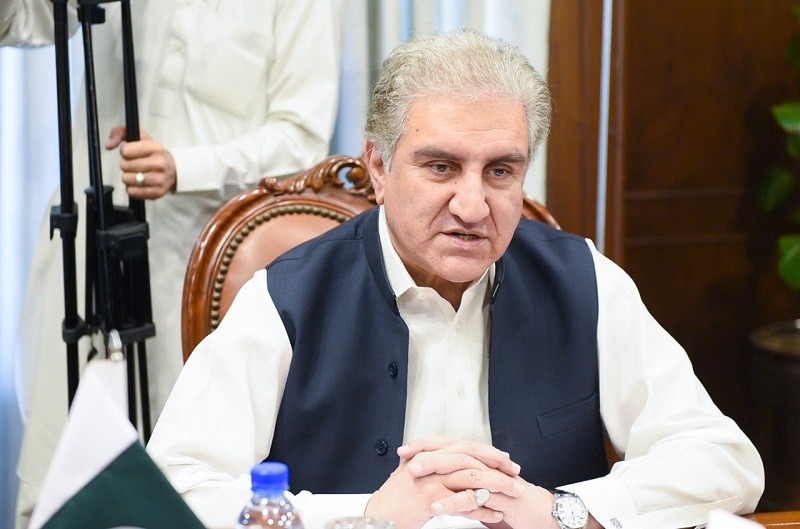 On the bilateral plane, the minister stressed the importance of the Afghanistan-Pakistan Action Plan for Peace and Solidarity (APAPPS) noting that this mechanism provided the best platform to address all relevant issues.

The foreign minister underscored that enormous synergies and complementarities existed in trade and economic fields between the two Countries which should be optimally utilized.

Qureshi said that a new visa regime has been implemented for Afghan nationals which would facilitate people-to-people links.

Shah Mahmood Qureshi also emphasized the importance of inter-parliamentary cooperation between Pakistan and Afghanistan with increased interaction through the respective Parliamentary Friendship Groups as well as between women parliamentarians on both sides.

Mir Rahman Rahmani accompanied by a high-level delegation is on a three-day bilateral visit from October 23-25, 2020.

The Speaker of Afghanistan’s Wolesi Jirga will also participate in “Pakistan-Afghanistan Trade and Investment Forum 2020 – Partnership for Mutual Benefit” Seminar in Islamabad on October 26-27, 2020.