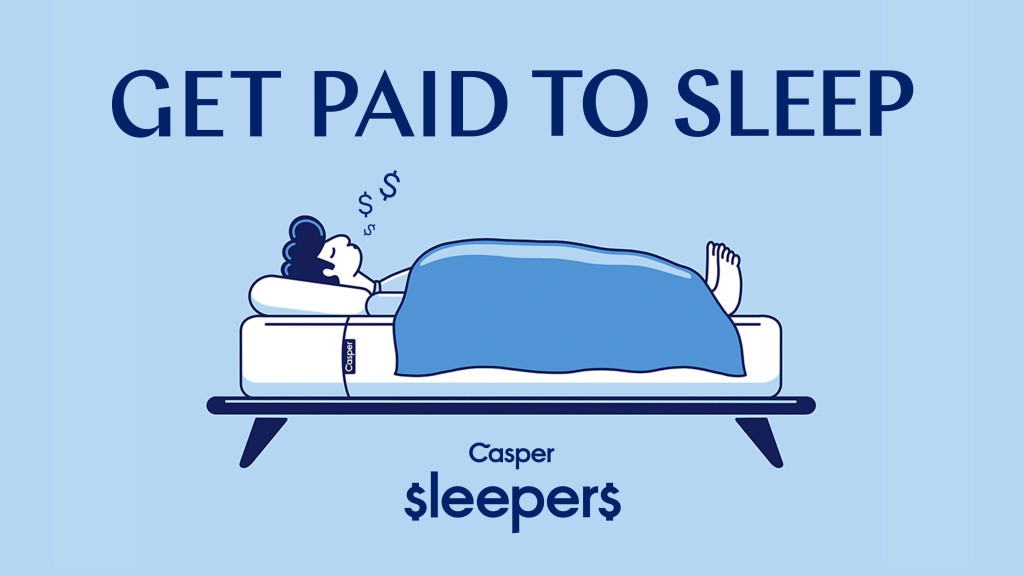 Looking for your dream job and the only thing you are good at is sleeping? You might have been discouraged by everyone for being useless and lazy. They mocked you for not going anywhere in life with that love for sleep. But, you could not leave your first love. So, an American Mattress Company, Casper Sleep has brought a ray of hope that you could be one of the Professional sleepers for their company.

The company has employed several sleepers to sleep on their mattresses and paid them for giving reviews on social media. The only job specification that the company laid down while looking for sleepers is the ‘exceptional sleeping ability.’ So, if you had lost hope in future, this could be your chance to make a living out of your passion.

There is a job posting advertisement on this Newyork based business’s website to ask for applications. Here’s what it says, “Join the Casper Sleepers and show off your sleeping skills in public, on social and anywhere else people are looking. So join us to literally sleep on the job because we believe good sleep changes everything.”

Requirements From The Professional Sleepers Thinking that it is a really easy job? Well, no job is too easy to do whether it is sleeping on the job. When they say ‘exceptional sleeping ability’, they mean it. You are supposed to sleep in the ‘unexpected settings out in the world.’ You could also have to sleep in the Casper stores. Basically, your hiring depends on your ability to sleep any time, anywhere, and in any conditions.

There is another requirement for you to sleep comfortably on the mattresses despite of anything happening in the world. The specification also includes ‘sleep through anything and ‘as much as possible’. This might sound like a relaxing job but imagine yourself sleeping while there are people constantly watching you while you sleep. Weird? Yes, it is. But, that’s the part of the job. The hours of sleep are recorded on camera by the company. Professional sleepers should be comfortable while sleeping. 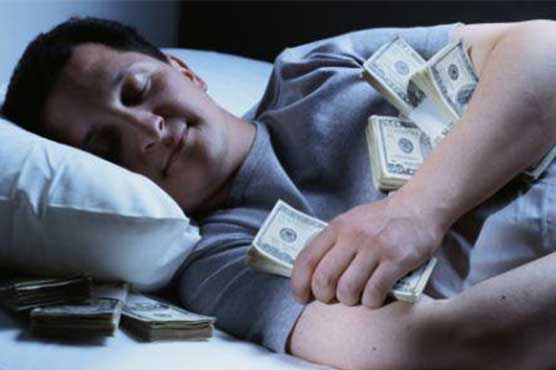 This is a part-time job which does not only demand you to sleep. Rather, sharing your reviews on social media is another task that you have to perform as an employee. Casper submitted its applications until 11 August 2022. However, there is no announcement regarding the expected salary of Professional sleepers.

Many of us might have missed the opportunity but this is one company that has taken this initiative for the unemployed sleepers. The rest will follow the lead and you could get a chance some other time in some other Mattress company.

Duaa Naeem
Duaa Naeem is a fresh graduate who is utilizing her writing skills into writing articles that are informative for the readers.
Share
Facebook
Twitter
Pinterest
WhatsApp
Previous articleSuzuki Sales Fall In The Month Of July 2022
Next articleKaisi Teri Khudgarzi Story | A Problematic Showcase Of Love