Mahira Khan has just made her come back on the TV screen. While the fans are still overwhelmed by her performance in Hum Kahan Kay Sachay Thay, the superstar has surprised the fans with yet another project. The trailer of Prince Charming starring Mahira Khan and Zahid Ahmad is out now. Prince Charming is a short film project. It is also the first-ever project of Mahira Khan and Zahid Ahmad together. What makes this upcoming short film special? Who is the director of this project? If these are among the many questions that you have about Prince Charming, we have got you covered with the details below. 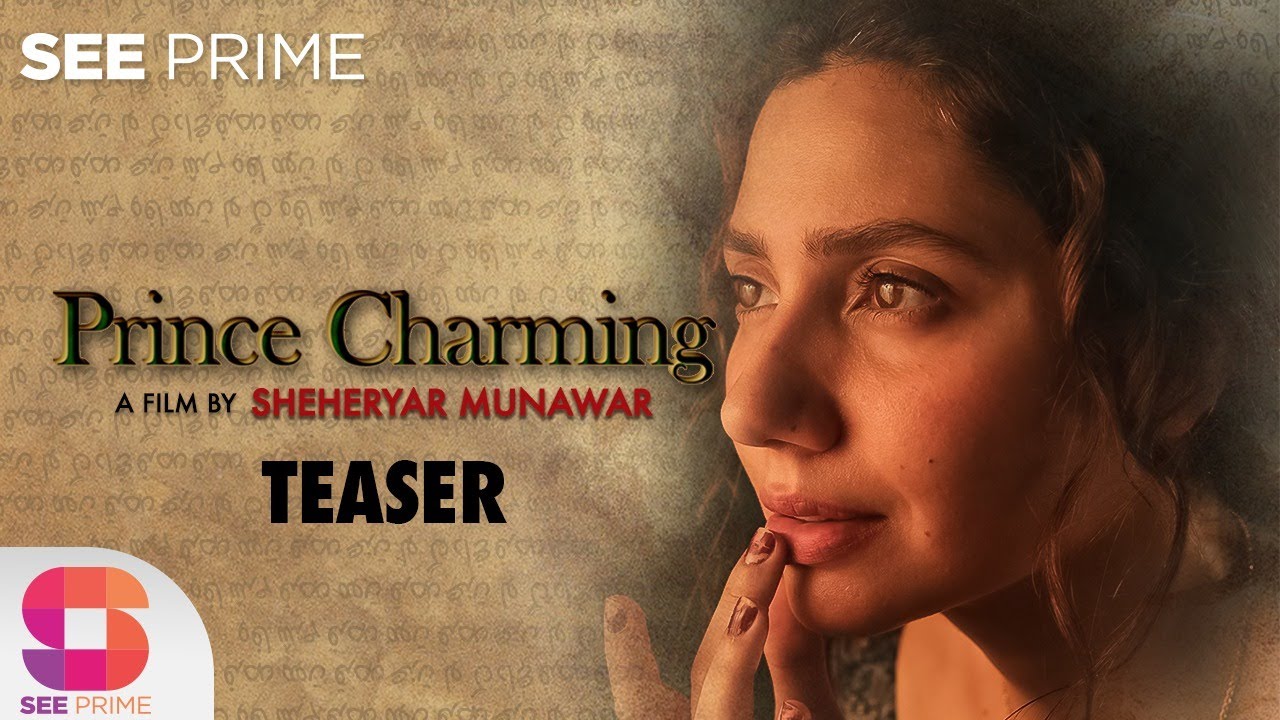 The upcoming short film is a 12-minute film with an interesting plot. Zahid Ahmad will be playing the role of Akbar. Most of the details about the short film are kept inside the curtain as of yet. However, as per the official trailer, it looks like the story is about a couple’s marital issues. While this may be true, the film reflects a strong characterization bringing two of the highly versatile actors together for the first time. 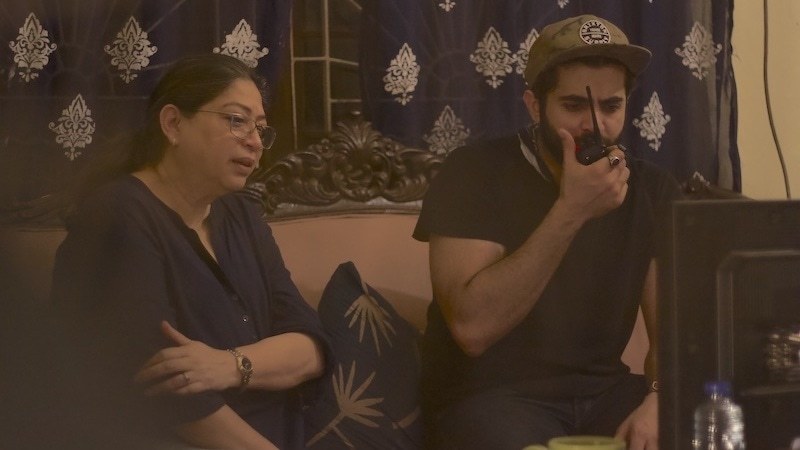 Not many may know this yet, but Prince Charming is Sheheryar Munawar’s directional debut project. The versatile young actor has recently done Pehli Si Muhabbat opposite Maya Ali on ARY Digital. His utmost dedication and fine attention to detail put him where he loves to be, the director’s seat.

One of the legendary directors of Pakistan’s showbiz and drama industry, Anjum Shahzad has recently worked closely with Shehryar Munawar in Pehli Si Muhabbat as the director of the drama. According to Anjum, Sheheryar is someone who can understand the technicalities and help out in the direction process. It was only inevitable that Sheheryar would try his luck in direction. 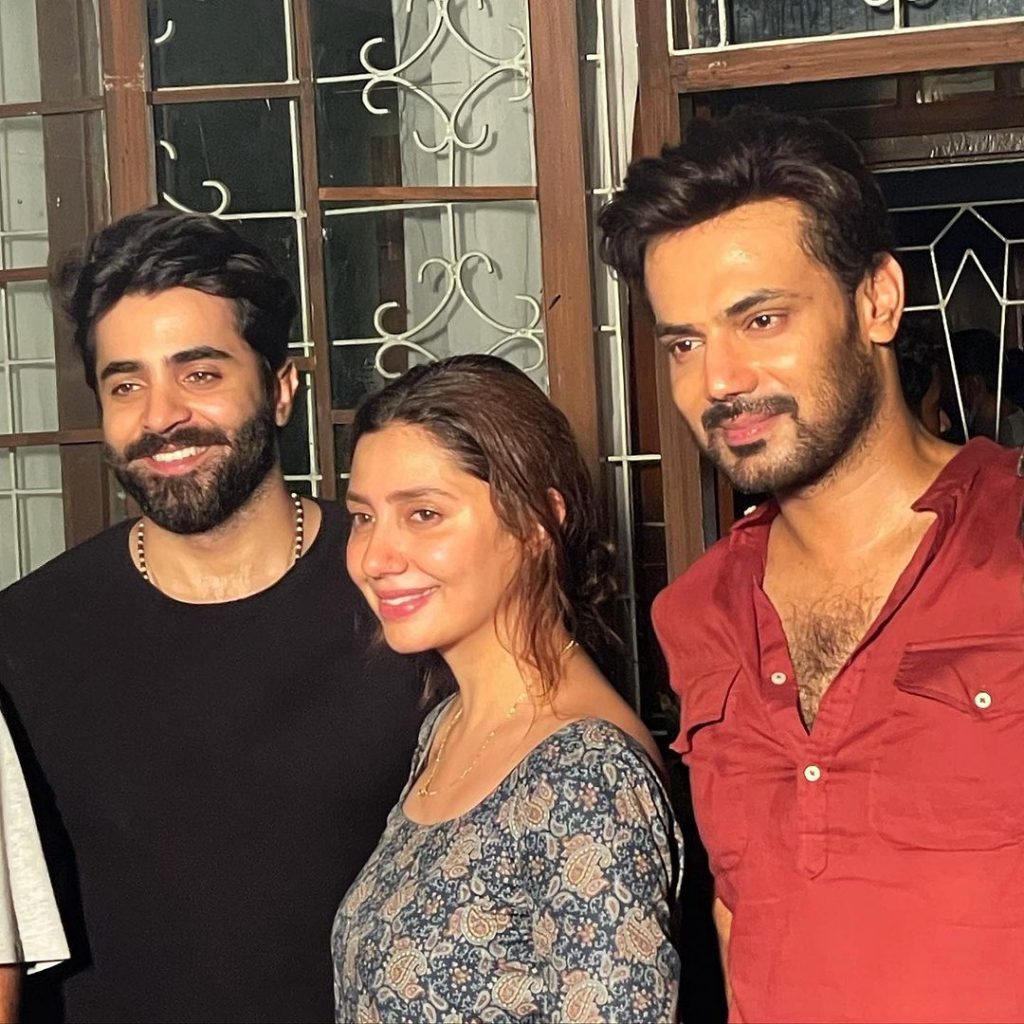 The official trailer of Prince Charming is out now. Once you watch the trailer, you will see how the two stars have knitted themselves into the depth of the story that was new and tough to be a part of.

If you haven’t watched the trailer yet, go ahead and have a look!

Talal Farooqi
A mass media grad with a great deal of interest in blogging and copywriting. I hear that I'm good with words. So, feel free to check out my work!
Share
Facebook
Twitter
Pinterest
WhatsApp
Previous articleLooking to upgrade your device on a budget? TECNO’s Spark 7 series is your answer
Next articleWorld would never allow Modi regime to engineer Muslim-majority Kashmir into Hindu-majority region: Shehryar Afridi