These two National Parks have been announced under the Prime Minister’s “Protected Areas Initiative” which is aiming to ensure the protection and preservation of Pakistan’s natural assets through designation and management as National Parks. 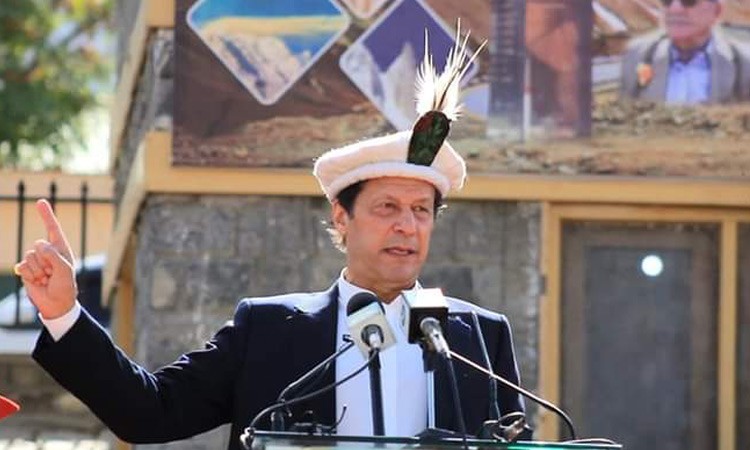 Previously, National Parks in the Country numbered 30 in 2018, which were announced over 70 years and just remained on paper only.

Now under this initiative, in just eight months, the number of National Parks across all provinces is being taken to a 45-50% increase whereas proper community-based management regimes will be put in place in all of them.

In this regard, the prime minister also approved the formation of Gilgit-Baltistan’s first “National Parks Service” which he said will provide 5,000 green jobs to the youth in the province.

The prime minister aid that the “Park Service Nighabaans” will be trained and employed to manage the parks Gilgit as areas for biodiversity protection, safe habitats for wildlife preservation as well as for the promotion of nature-based eco-tourism.”

Along with the announcement of these two National Parks, a globally unique “Nature Corridor” has also been formed which traverses a high altitude area (over 10,000 feet height) and connects the provinces of Khyber Pakhtunkhwa, and Azad Jammu and Kashmir (AJK) through GB.

This will provide a protected and managed corridor for preserving the wildlife of the area including the iconic snow leopard and Pakistan’s national animal Markhor which are present in this area.

The prime minister also got a briefing on the associated initiative to save the endangered Ladakh Urial for which a breeding enclosure is being established in Skardu in the natural habitat of this dwindling species in order to enhance its numbers.

Three female Ladakh Urial were already present in the area which is now being fenced and a male is being translocated from Bonji in GB.

This will be the first experiment of its kind globally to save the Ladakh Urial which is endemic to only Pakistan and India and remains highly endangered.

Imran Khan also said that the incumbent government will have “zero tolerance” towards the timber mafia and praised the work of the GB Forest Department under the “10 Billion Tree Tsunami” project.

The prime minister approved the deployment of FC platoons especially for the forest protection drive in GB.

Mati
Mati-Ullah is the Online Editor For DND. He is the real man to handle the team around the Country and get news from them and provide to you instantly.
Share
Facebook
Twitter
Pinterest
WhatsApp
Previous articleKhusro Bakhtiar seeks deepened Pak-China cooperation in agriculture sector
Next articlePakistan welcomes announcement of agreement between Afghan parties