While addressing the PPP officials and ticket holders belonging to Faisalabad and Sargodha Divisions at Zardari House in Islamabad, Bilawal Bhutto said they kept on asking Nawaz Sharif to help them implementing the Charter of Democracy with letter and spirit but the latter didn’t respond positively.

Bilawal Bhutto said the PPP always aimed at to strengthen the democracy and the Parliament, and struggled to eliminate controversial laws promulgated in the Constitution during Zia’s era. 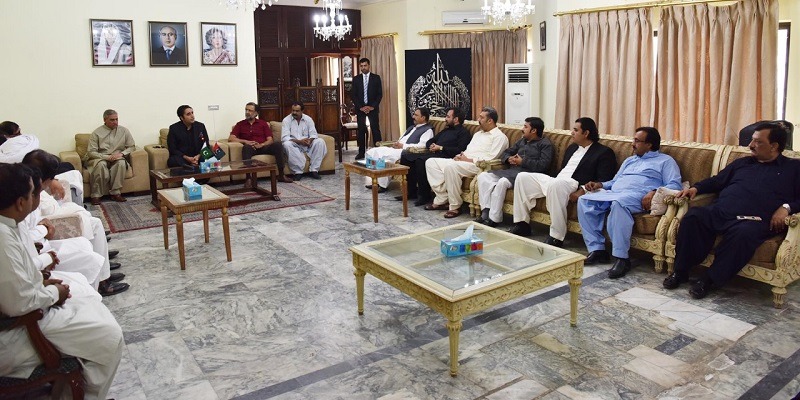 The Chairman PPP said the PPP workers were his strength, and they had a belief in Shaheed Zulfiqar Bhutto’s philosophy.

Bilawal Bhutto Zardari said the PPP was a party of labors, peasants, farmers and students. He stressed that they all had to strengthen the PPP.

In addition, he said only those could stay with him who felt people’s pain and wanted to help poor people get rid of poverty, miseries and ignorance.

Bilawal further said the PPP was the only party in the Country which generated employment for youth whenever it came to power. He also said PPP’s door had been closed forever for those who had left the party.

Mati
Mati-Ullah is the Online Editor For DND. He is the real man to handle the team around the Country and get news from them and provide to you instantly.
Share
Facebook
Twitter
Pinterest
WhatsApp
Previous articleFive policemen martyred in Quetta suicide blast
Next articleCOAS General Qamar Javed Bajwa reached Russia to discuss military cooperation including holding of Russian-Pakistani exercises “Friendship-2018”