ISLAMABAD, Pakistan: Prime Minister Imran Khan has said that Pakistan and Norway have excellent relations and Norwegians of Pakistani origin form a strong bridge between the two Countries.

Talking to the Ambassador of Norway Per Albert Ilsaas who met him in Islamabad on Wednesday, the prime minister said that there is a potential for increased collaboration in political, economic, and other areas of mutual interest. 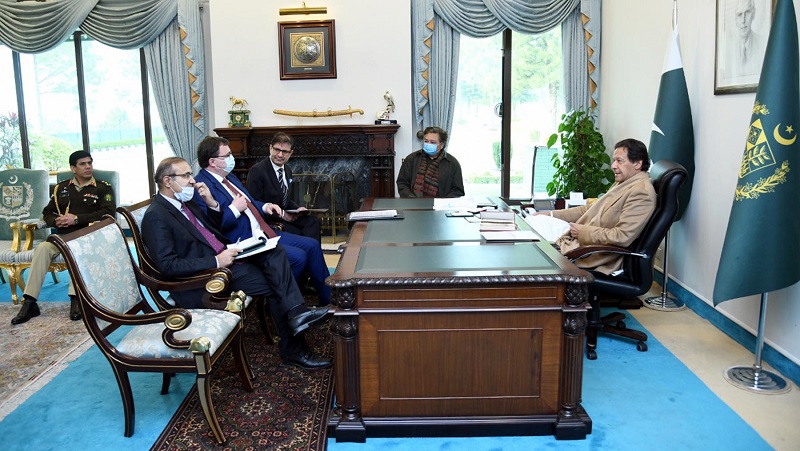 Referring to the Norwegian company Telenor, the prime minister said that Pakistan-Norway economic relations are growing.

Ambassador Per Albert Ilsaas felicitated Prime Minister Imran Khan on the successful holding of the 17th Extraordinary Session of the Organization of Islamic Cooperation (OIC) Council of Foreign Ministers (OIC-CFM).

Prime Minister Imran Khan extended an invitation to his Norwegian Counterpart to undertake a visit to Pakistan at his earliest convenience.