FeaturedGovernment of Pakistan
By Mati
June 22, 2020

While presiding over a high-level meeting in Islamabad which reviewed development projects in merged tribal districts of Khyber Pakhtunkhwa, the prime minister underscored that the people of the tribal districts are very dear to him. 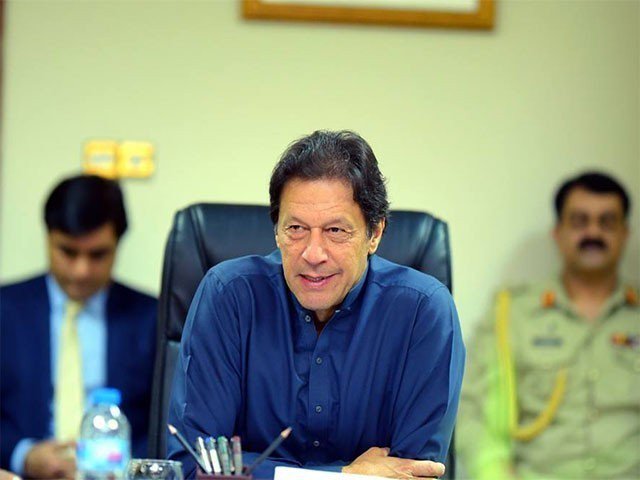 Later briefing about the meeting, the Information Minister Senator Syed Shibli Faraz said that the federal government has released its share of funds decided in the agreement of 2018.

Shibli Faraz said that a Committee has been formed under the Chairmanship of the Advisor on Finance to coordinate with the provinces and ensure the availability of funds.

The minister expressed hope that all these development projects in the merged districts of erstwhile FATA will begin in the next financial year.