The Jalalpur Canal project will be completed in four years at a cost of Rs 44 billion.

The 116-kilometer long Canal, off-taking from Rasul Barrage, will turn around economy of the rural backward areas of Jhelum and Khushab. The project had been lying pending for a long time but the present government has revived it.

Besides serving the agriculture purpose, the project will also provide water to Kheora Tehsil.

While addressing the public gathering after the groundbreaking, the prime minister said that the Jalalpur Canal will change destiny of the entire area. He said that the project was supposed to be initiated 120 years ago, and the clean drinking water remains a major issue of this area.

“I congratulate you all. Today the Chief Minister Punjab Usman Buzdar I admire you for initiating this project. This project has been delayed for past 120 years. I am thankful that you started this project because these projects change the lives of the people,” Imran Khan said.

Imran Khan said that Mianwali was a desert but later a Canal changed its demography. He said that Jalapur Canal will change the fate of this area as well, as it will provide soft drinking water & will also irrigate acres of land. 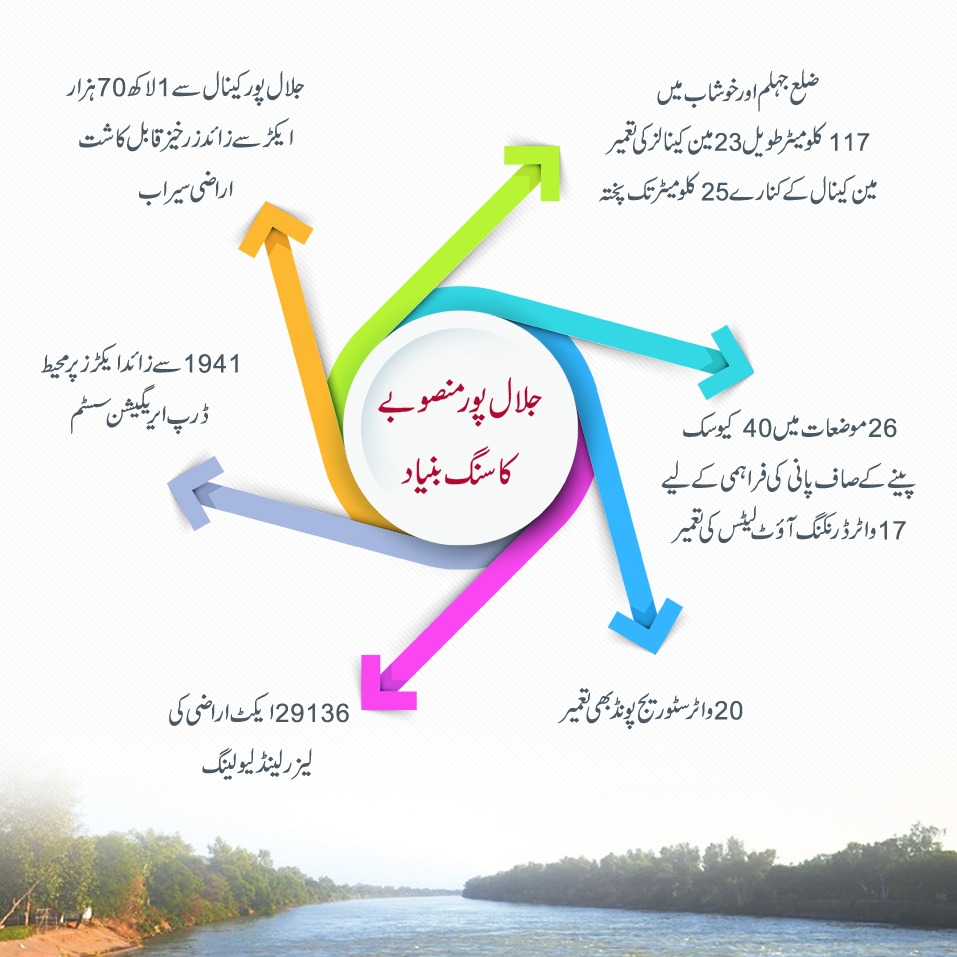 The prime minister also consoled and prayed for the families of the youngsters who were martyred today at the Line of Control (LoC).

Imran Khan said that the tensions have arisen at the LoC after Narendra Modi laid a siege in Jammu and Kashmir & ever since I have been telling the world that he is trying to distract the issue of Kashmir. He said that the Indian government has enacted a new Citizen Amendment Bill and NRC, and added that Modi is using LoC/AJK as a flashpoint to divert the attention from the internal protests.

The prime minister said that I have alerted the Army Chief General Qamar Javed Bajwa of such expected tactics from across the border, and that the Army Chief told him that Pakistan is ready to thwart any Indian misadventure.

Mati
Mati-Ullah is the Online Editor For DND. He is the real man to handle the team around the Country and get news from them and provide to you instantly.
Share
Facebook
Twitter
Pinterest
WhatsApp
Previous articleBest Countries for Opening Business around the World
Next articleIndependent South Asian Citizens voice reservations over India’s Citizenship Amendment Act