FeaturedGovernment of Pakistan
By Mati
July 11, 2020

In his video message on Saturday on the 25th memorial anniversary of the genocide took place in Srebrenica, the prime minister said that 800,000 Indian troops have besieged eight million people of Kashmir. 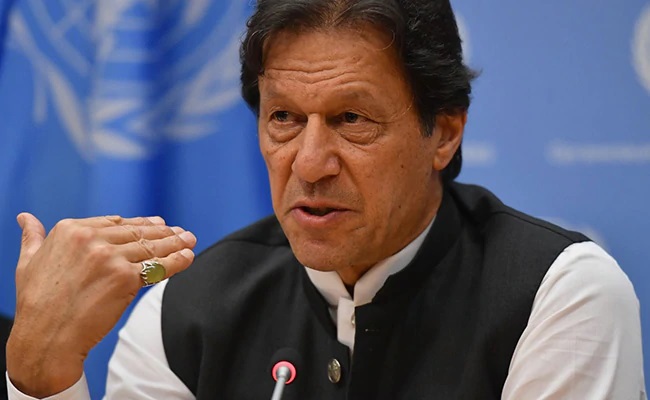 Separate in a twitter message, the Foreign Minister Shah Mahmood Qureshi also said that the World has a responsibility to ensure that the history of killings of Muslims in Bosnia is not repeated in IOJ&K and Palestine.

The foreign minister said that July 2020 marks 25 years since the Srebrenica massacre, the murder of over 8,000 Bosnian Muslims and ethnic cleansing of over 20,000 people.

Shah Mahmood Qureshi said that what is happening in Indian Occupied Kashmir and Palestine is chillingly similar to the Srebrenica massacre.