The Conference was organized by Uzbekistan’s government under the special initiative of the Uzbek President Shavkat Mirziyoyev to deliberate on the prospects of interregional cooperation in Central and South Asia for trade and transport connectivity. 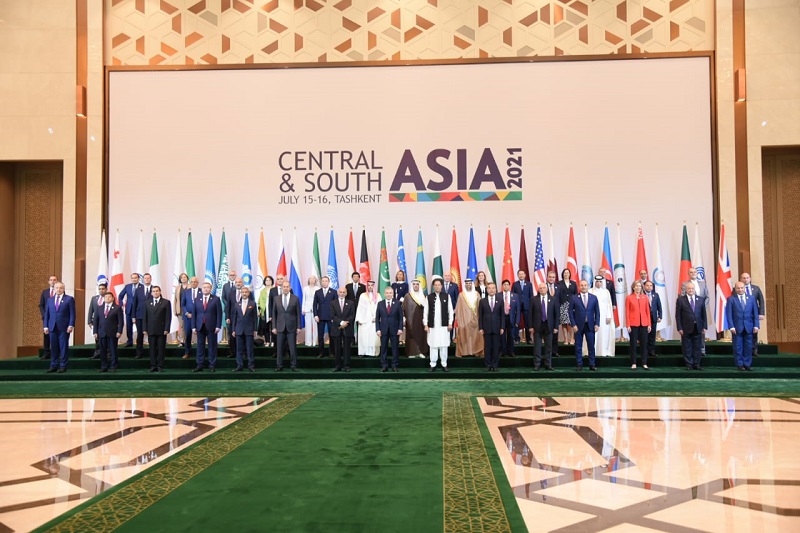 While addressing the inaugural session, Prime Minister Imran Khan highlighted the importance of regional connectivity as a driver of economic growth and progress constituting an imperative for modern societies.

The prime minister mentioned enormous natural and human resources potential and big consumer markets of the two regions, which could transform lives of their people. He said that the Central Asian States are stable and growing economies, which offer big natural energy resources and a market of 80 million through creating greater economic activities, cost-effective trade, and more employment opportunities.

Imran Khan said that Pakistan attached high value to regional connectivity as it was an important policy plank of his government’s “Vision Central Asia.”

Prime Minister Imran Khan said that Pakistan was a signatory to a number of bilateral, regional, and international traffic and transit agreements including the TIR Convention and the WTO Trade Facilitation Agreement.

The prime minister said that Pakistan was also ready to offer its Gwadar and Karachi seaports to Central Asia and beyond to connect with the Arabian Sea for trade and transit. 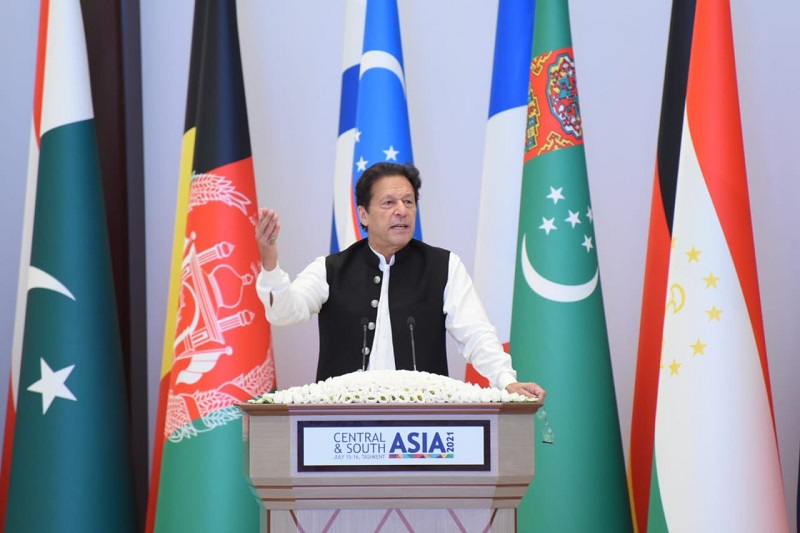 The prime minister also underlined the importance of resolving international conflicts and disputes in the regions in order to reap the benefits of the peace. He urged for restoring peace & stability in Afghanistan and resolving the Jammu and Kashmir dispute for the larger interest of the people of the two regions.

Imran Khan said that Pakistan sincerely facilitated the Afghan peace process and intra-Afghan negotiations. He maintained that to blame Pakistan for the internal conflict in Afghanistan would be unfair.

The President of Afghanistan Ashraf Ghani and Foreign Ministers/dignitaries from more than 22 Countries attended the Connectivity Conference.