If someone is in Hungary and has the interest to know those who sacrificed their lives for their motherlands and became legends in history, then you must visit Petőfi Museum.

For triggering your interest in Sándor Petőfi’s life, I can tell you that he was a character of the Iliad.

Men are born to die— but heroes never die— they just disappear. Whose body is lost—his soul always stays in ambiance —-Iliad of Homer

While walking at Károlyi Mihály Utca — a popular street of eating out and coffee bars in Budapest, you cannot miss Petofi Museum that is adjacent to Károlyi Garden. Hungarian National Museum is just opposite of garden, therefore, this area is most popular among tourists. 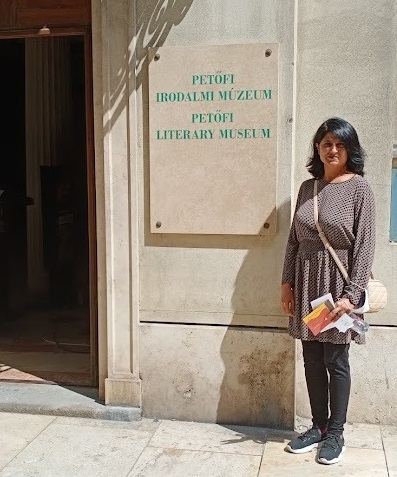 Petofi museum is after the name of Sándor Petőfi who was a Hungarian poet and liberal revolutionary. He is considered Hungary’s national poet and was one of the key figures of the Hungarian Revolution of 1848. Died at the age of 26, Petofi left a legacy for freedom, for the motherland, and for the human quest for independence. He is still a symbol of sacrifice for the motherland. He is the author of the Nemzeti dal (National Song), which is said to have inspired the revolution in the Kingdom of Hungary that grew into a war for independence from the Austrian Empire. It is most likely that he died in the Battle of Segesvár, one of the last battles of the war.
Petofi museum was established in 1954 in Petofi House with the aim to preserve and collect Hungarian literature. The Petofi House had been serving as a research center since 1909 and the true successor of the Petofi legacy.

Interestingly the Museum dedicated to Petofi expanded with the collection of manuscripts of Mor Jokai, Attila Joszsef, and Endre Ady. The volume of the collections added massive value to what initially was the Petofi cult and turn it into a documentation center where students of literature can benefit.
Petofi museum Budapest has three permanent exhibitions of the above-said literature plus a number of ongoing exhibitions.

Sandor Patofi’s complex life as a man and poet has been displayed in a permanent exhibition titled; “Who I am? I will not say”. This part also covers his role in the freedom war of 1948-49 and his untraceable death while fighting against Austrian-Russian allies.

Sandor Petofi’s Traveling inspires millions and has been provided by museums via an installation. 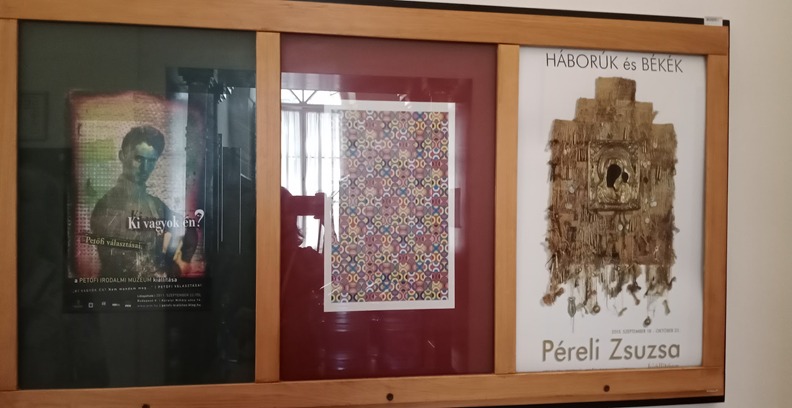 The first floor of the museum provides archaeological research about the infamous war of Sighisoara by the title written in Hungarian “Who would say this place is a battlement?”.

Installation in the picture below is a complete history of Petofi’s education. Visitors can sit on the bench and read from an electronic book.

There is a part of the exhibition telling the story of the hardened battles of two forests. “Display stating in the Hungarian language  “the decisive stage off the battle was the clashes in the Ordog Forest and the Sighisoara Forest. Bem thought that the enemy’s significant numerical superiority and the advantage of his skill and combat experience could be a set by a surprising, bold pull. The Russian set up their right-wing on a hill on a slope of the Sighisoara Forest. It was believed that the chasm before them, the valley of the Devil’s Creek, provided them adequate protection. However, on the hill opposite them, in the Devil’s Forest, four centuries of the Hungarian army were in the impossible terrain. They tried to attack them in the back, to push them out of the height of the strategic importance, and to occupy their cannon position. The attack started around 11 pm.

The story tells that the Hungarians had to descent into the valley, crossed the Devil’s Creek, and then climbed to the steep hillside as quickly as intensely as possible …..”

The third section has a temporary exhibition creating a linkage between Native Americans and Hungry, mainly through Xantus Janos and Old Shatterhand.

The beautiful display read;
there are
areas where
singing goes out
of habit even
if there is
life you can
believe everyone
is grieving
and only inn a
sheltered place
the singing is
somewhere deep
in the weakest
point of
the soul there
are areas
where people live
in silence

An eradicated link between Xanthus Janos and Old Shatter Land’s fictional character is an attempt to create a link with native Americans mainly a metaphorical link with their, endurance, persistence, and resilience.

Lengthy writing on the wall states that how Xanthus expeditions were real and how he could be considered the protagonist of Carl May’s Alter Ego ventures. Or even Carl May got influenced by his work and wrote Shatterhand.
“Last para of the textual display translates He is the author of the adventurous guidebooks and educational writings, and as a writer, he has always been able to show the sensual human side of the explorer’s personality. Legend has it that Karl May reading his south American letters, modeled the figure of Old Shatterhand on him, his rifle which was found in the 90s is the property of the Romer Floris Museum in Gyor”. 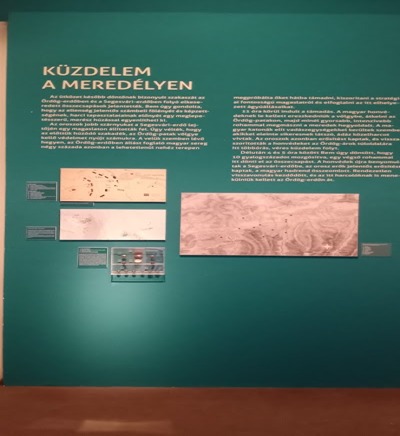 If it had to be written around, they talk about friendship, heroism, moral nobility, love of nature, fidelity. The tradition, which has been strongly associated with danger, defeat, deprivation of land and rights, humiliation, and the mythology of familiar against superiority, is now almost completely gone. In the past, generations have grown up reading native American novels, and thus the common destiny, the ideal of freedom, the experience of existence, and the past has passed on, but these readings, together with the forgetting of native American novels, are slowly falling out of our tongues and becoming empty”. 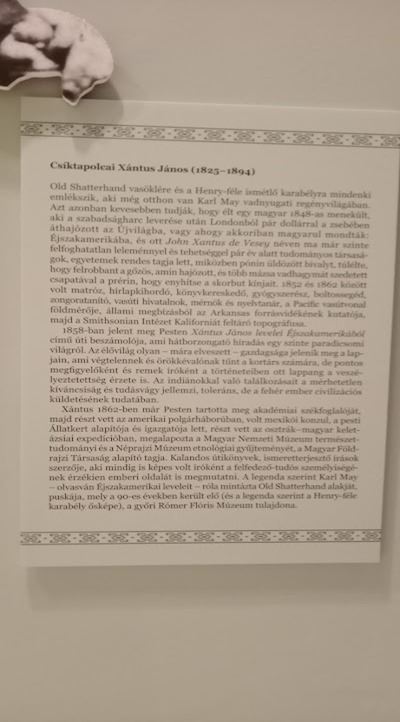 A literary museum trying to forge a link with the heroism of a far land is not a new phenomenon. In my personal experience when nations decided to borrow heroism far from their cultural roots than with the passage of time nations were left with no hero to follow no legend to foresee.

Hungarians believe that whosoever gives life for motherland does not die rather disappears in fog– There is saying in the Hungarian language —–    “Eltűnt, mint Petőfi a ködben” (Disappeared, like Petőfi in the fog).