Pakistan has remained in negative optics of the world for quite some time now, however gradually the reflected image is being refracted through a new prism of hope and relevance. The complete perceptive mosaic of Pakistan is being re-arranged and re-coloured through pro-active foreign policy initiatives in a rapidly changing geo-political region.

It all commenced with Indian aggression on Occupied Jammu and Kashmir, which provided Pakistan a God-given opportunity of playing to her potential and propelled Kashmir crisis and freedom struggle to global headlines, unprecedented in recent history. Prime Minister Imran Khan’s UN General Assembly speech riding words of wisdom, tones of sincerity and non-diplomatic logical approach not only triggered a change of heart of world’s media and human rights organsiations but also brought the prime minister into a lime light as an effective leader in the regional geo-political scene. 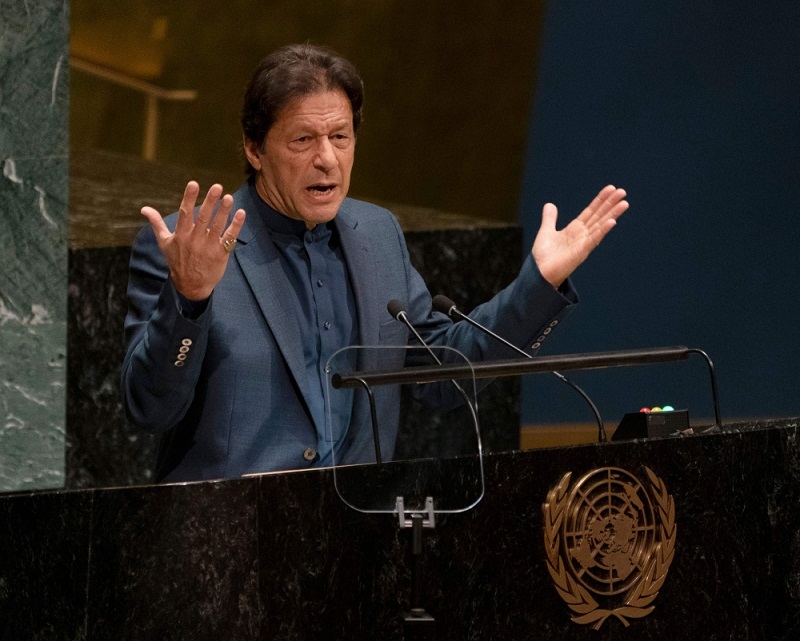 While Afghanistan peace process was terribly drifting into chaos and possible oblivion, Pakistan successfully managed to revive hopes among the stake holders. This was by no means a small feat bringing Pakistan in to equation as a capable influencer and facilitator, when suddenly Middle East was plunged into another flammable scenario in the backdrop or already simmering Yemen conflict. Missile attacks on Saudi Arabia’s pride, ARAMCO, had brought Middle East on the brink of war. Arab-Persian rivalry which dates back to pre-Islamic era was about to reignite between two self-assumed state vanguards of Sunni and Shia Islam. The US, UK, Germany and France had already aligned themselves with a hawkish view against Iran and were apparently looking out for a green signal from the Saudi Kingdom to respond.

Pakistan realized that any kinetic conflict in the region (specially if involving non-regional forces) could pave way for an impending disaster impacting wider region, offered to mediate among the two arch rivals. While many domestic and international critics showered pessimistic views on Pakistan’s capability, capacity and acceptability to both Iran and Saudi Arabia for mediating, it was Pakistan’s pro-active foreign policy initiative that made the process to commence. Despite some triangular reservations that exist between Iran, Pakistan and Saudis, Pakistan has played the balancing act quite well as it enjoys working relations with both countries. PM Imran Khan’s ongoing peace voyage between Tehran and Riyadh is being seen as a sincere effort and it promises to reap huge dividends for the regional peace. The visit shall also act as a bridge of conveying frank signals, clearing of fog created artificially and understanding each others views. Apparently, Tehran’s visit has radiated positive vibes and hopefully Riyadh shall also respond well.


While this shuttle diplomacy may consume some weeks to bear result, the impact Pakistan has created must be already resonating in world capitals, not to the liking of few if not all. Pakistan’s raising concern on Islamophobia and a visibly close alignment with two strong nations, Turkey and Malaysia is not expected to have gone unnoticed by the world. Unarguably, Pakistan forms the pivot of future of geo-politics from Turkey in West, Malaysia in East and Middle East in Center. Geographically, this is what Ummah extents are and Pakistan remains in forefront, a pivotal player, a regional lynchpin, a critical piece in an already fragmented and fragile Islamic world and only nuclear capable Muslim nation. 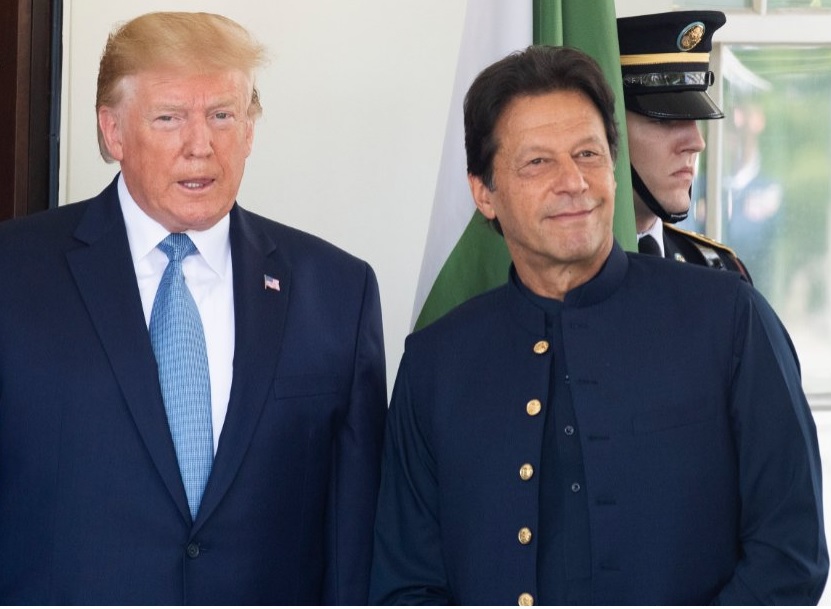 A success in reducing tensions in Middle East (including Yemen) along with an Afghan-US peace deal brokered by Pakistan shall be hailed as two huge global victories on diplomatic fronts. Pakistan, a state willing to ferment peace while enjoying all wherewithal of a nuclear conflict, shall also strengthen our stance on Kashmir. This perception can be the game changer and act as a catalyst in adding weight to our foreign policy.

PM Imran Khan, who has already gained worldwide attention for his bold leadership, unbiased, sincere, frank and logical views holds the key at the moment for regaining Pakistan’s lost space in world of international diplomacy, revitalizing Muslim world’s voice and creating an effective and responsive Islamic block which unapologetically can challenge the unjust acts committed by Western nations.