ISLAMABAD, Pakistan: The investigation into Pandora Papers is now at a fairly advanced stage.

In the first phase, the Prime Minister’s Inspection Commission (PMIC) collated information regarding the individuals and entities named in the Pandora Papers followed by a process of verification of details through the concerned government agencies and regulatory bodies.

During this process, the contact was also established with the International Consortium of Investigative (ICIJ) and the concerned journalists. They shared the information which was available with them. 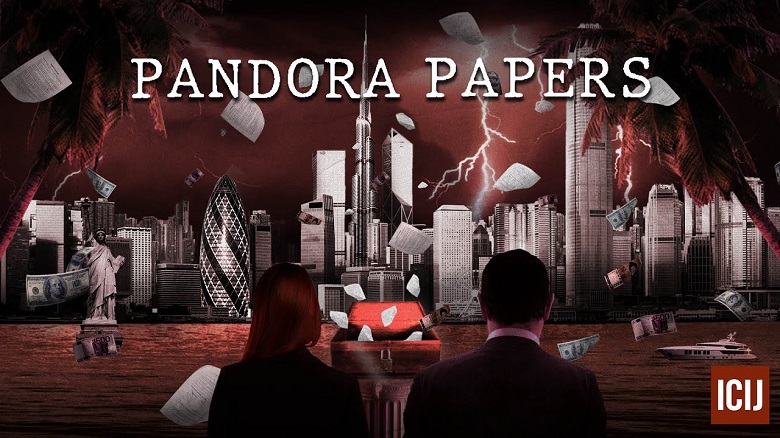 It is relevant to mention that as opposed to the initial media reports that more than 700 individuals of Pakistan origin were linked with Pandora Papers; the number revealed to the PMIC so far is considerably less.

The PMIC is now focusing on these persons and undertaking necessary assessment as per its Terms of Reference (TORs). Relevant information regarding the individuals, their financial interests, and transactions is being thoroughly examined.

In order to ensure impartiality and completeness of exercise in all respects, it has been decided not to place information regarding any individual in the public domain before concluding the investigation.

It has further been decided to allow sufficient opportunity to the individuals concerned to clarify their position. All persons including present and past holders of public office, who have been named in the Pandora Papers, are being formally contacted for their version and contention.

The proceedings are being conducted in a manner so as to avoid speculation, media hype and the possibility of harassment especially in the case of private persons and businessmen.

The PMIC is satisfied that the task is being completed in an objective manner and a comprehensive report substantiated through data and documents would be completed soon.

It is reiterated that no adverse inference will be drawn against any individual or entity without first formally placing on record their version or clarification.

The final report will include a way forward and preferred actions for different categories and sets of persons besides recommendations for system improvement through enhanced transparency and accountability.

The PMIC acknowledges the cooperation and assistance extended by all concerned which helped in streamlining the information gathering, compilation, verification, and evaluation.