The details of bilateral trade between Pakistan and Canada during the last three years is given below; 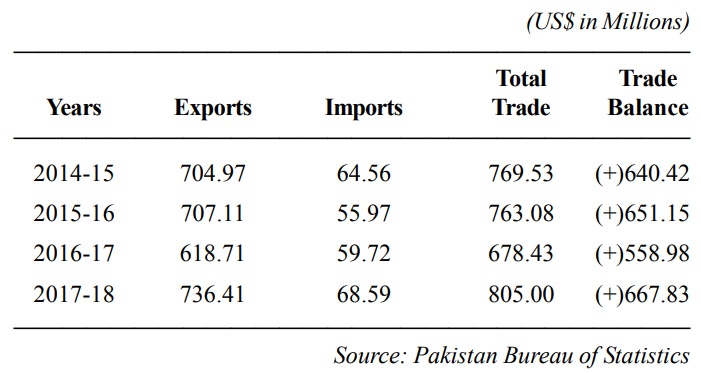 The aggregate trade structure of Pakistan-Bahrain bilateral trade is as follows:— 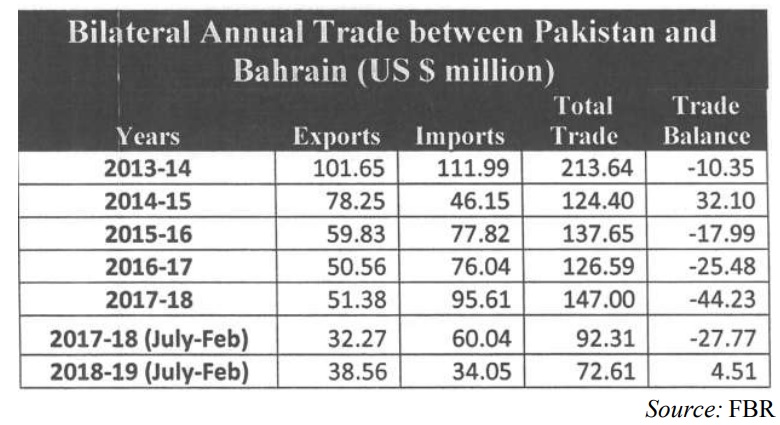 The aggregate trade structure of Pakistan UAE bilateral trade is as follows: 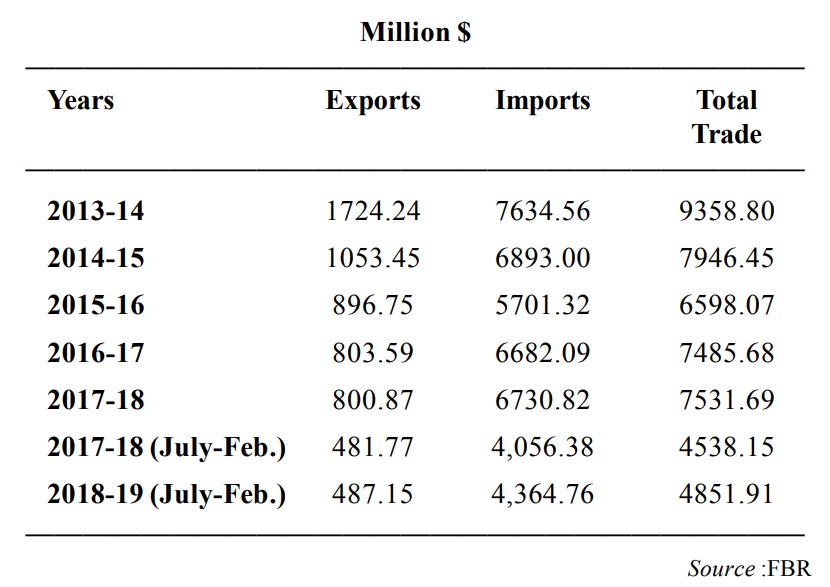 Mati
Mati-Ullah is the Online Editor For DND. He is the real man to handle the team around the Country and get news from them and provide to you instantly.
Share
Facebook
Twitter
Pinterest
WhatsApp
Previous articleDr Zafar Nawaz Jaspal’s book ‘India’s Surgical Strike Stratagem, Brinksmanship and Response’ launched at QAU Islamabad
Next articlePakistan still awaits release of its prisoners from Saudi jails despite Crown Prince’s promise