The Biggest Pakistani Celebrity Controversies Of All Time

Pakistani celebrities might not be similar to the length of controversies when compared to their Bollywood of Hollywood counterparts, but that does not mean they do not have their fair share of such happenings. Many times, celebrities’ personal lives come haunting them in public since their fans and followers are always on the lookout for what they are doing. A picture leaked here, and a video shared there can cause some of the biggest controversies to unravel.

Today, we are looking at some of the biggest Pakistani celebrity controversies of all time: 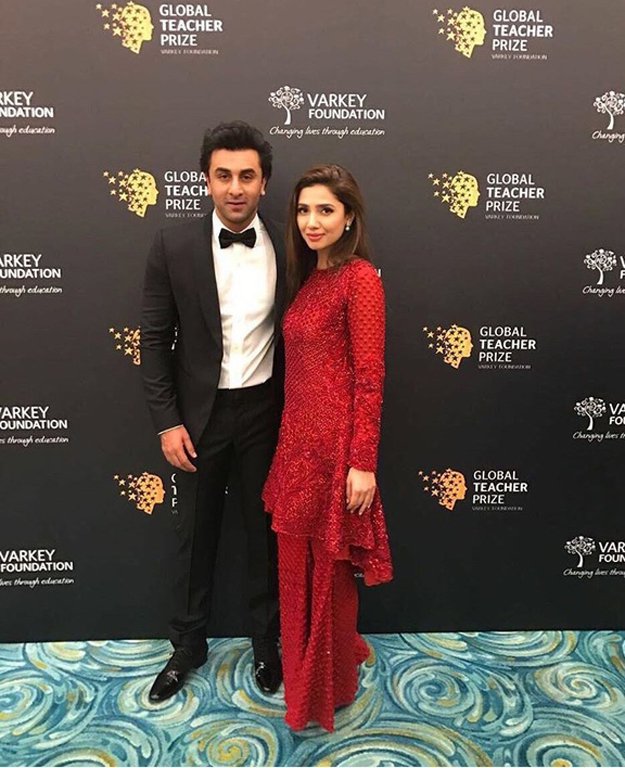 This is the biggest controversy of all time. Let’s just accept that. Mahira Khan, who is known for her completely Eastern image and the way she carries herself, took a complete backflip in this controversy. She is known for portraying a typical Pakistani woman in traditional clothes always. However, when the pictures of her and Ranbir Kapoor surfaced on the internet, she was smoking and was in quite a controversial dress.

The two stars did not come together to share where they were, and what were they doing together. Though the pictures were taken in the US and pointed toward a close friendship, Mahira decided to take a complete silence on the matter while Ranbir shrugged it off saying that people do not have a right to point fingers at Mahira just because she is a girl. 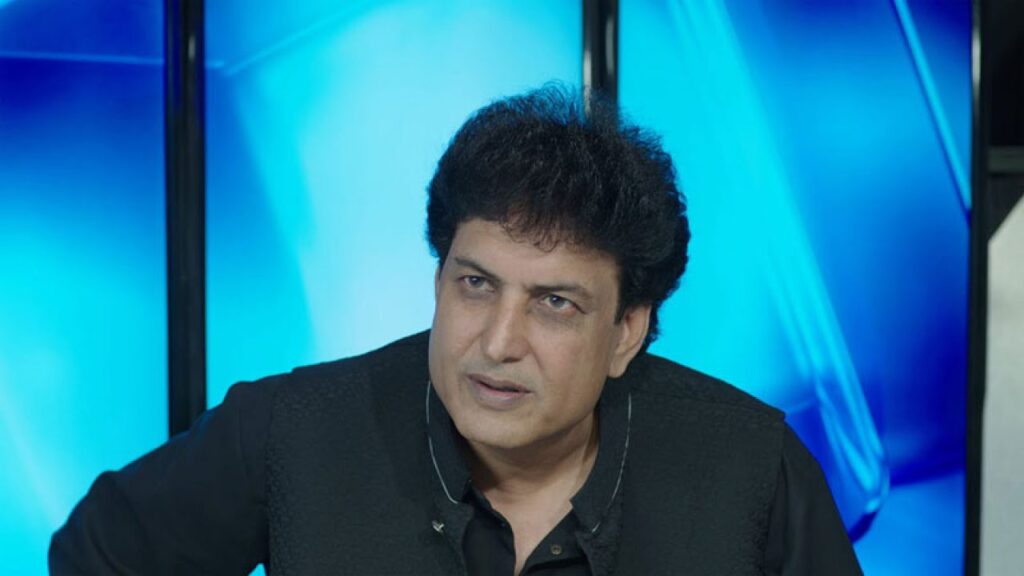 This is pretty much another controversy that took social media by storm for a long time. After his hit drama, ‘Mere Pass Tum Ho’, which portrayed the infidelity of a woman, Qamar went on to slam women back to back. He shared his backward views on how women were the reason men go astray and they are the infidels, and so on.

His views caused an outrage among the public and stars alike, who came together to bash him for voicing such remarks on public platforms. Let’s just say that it was Khalil-ul-Rehman Qamar and his absurd theories against the world. 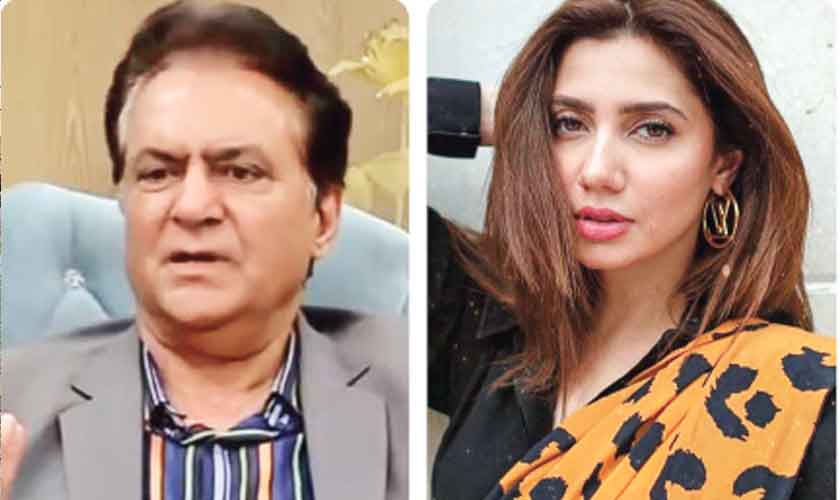 Seems like Mahira Khan makes her way to the controversies quite often. But, this time, it wasn’t she who was to be blamed. The veteran actor Firdous Jamal decided to share his views publicly about Mahira as an actress. In short, he said he didn’t like her acting and did not know why people fussed over it. This started an internet outrage with people name-calling the veteran actor. MD Productions went a step further by banning him from all projects, but Mahira decided to remain silent about the matter.

In a plot twist, Firdous’s son decided to start a Twitter campaign in support of his father, which turned out pretty well in his favor. 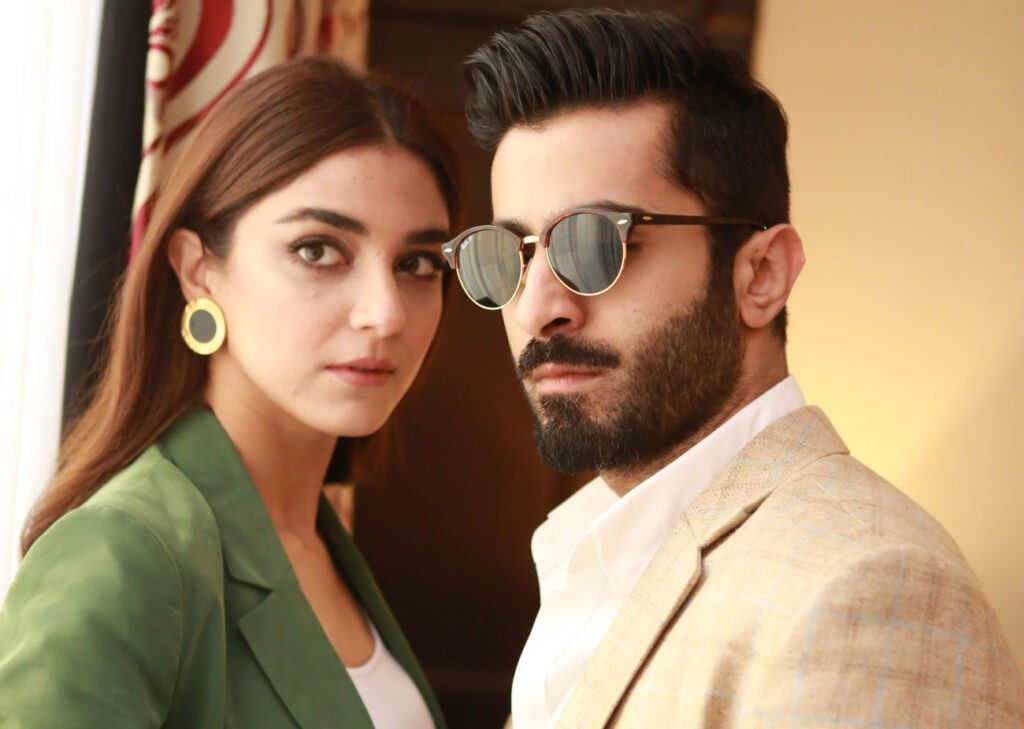 The duo came together to star opposite each other in a Pakistani movie – Parey Hutt Love. Shehryar was engaged with Hala Sarmad at that time. However, social media quickly started noticing how Maya was always awe-struck with Munawar. People considered these as just rumors when in a while we got to know that Munawar had called off his engagement.

This led people to connect the alleged affair of the duo as a reason for Munawaar to call off his engagement. He clarified that some personal issues were the reason he decided to end his engagement, but we don’t know anything more than that. 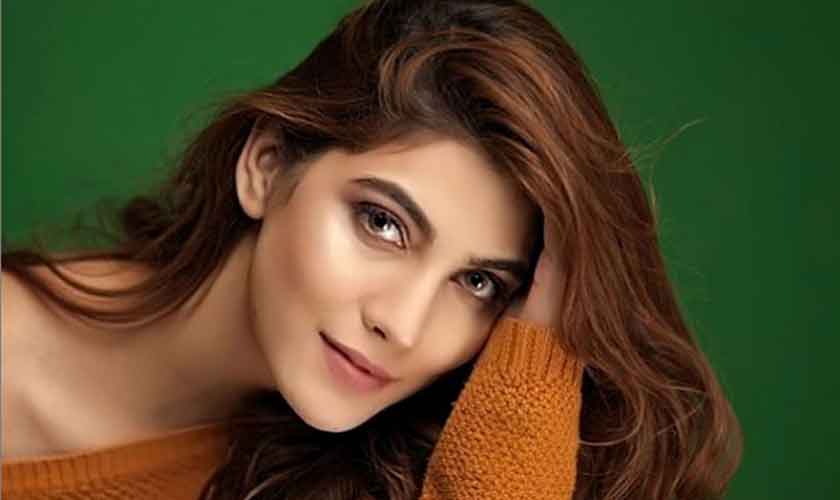 In a shocking turn of events, Mohsin Abbas Haider’s ex-wife came forward with the physical abuse signs in front of the entire country. She alleged Haider as the abuser, who exercised physical and verbal abuse against her. Fatima Sohail went on to somewhat prove that he was a toxic husband, who was cheating her with the model Nazish Jahangir – whose shot to fame is only this scandal.

Some celebrities also came to support Fatima and proved that she indeed was the victim of marital harassment & abuse, and they had seen this happen in her marriage. Nazish and Mohsin were brutally thrashed on social media.

Mawra and Urwa Hocane launched their clothing line UXM and while promoting it on ARY’s morning show, they created controversy for themselves. In the show, while sharing her journey with depression, Urwa said that if we start eating healthy, there will be no depression. However, this did not sit well with the entire country. People on social media went on to thrash her for just relating her depression to eating habits.


The actress went on to clarify that there is a correlation of diet with depression and it is one of the things that helped her overcome her mental state. But, the cat was already out of the bag, the time she came out with the explanation.

Mati
Mati-Ullah is the Online Editor For DND. He is the real man to handle the team around the Country and get news from them and provide to you instantly.
Share
Facebook
Twitter
Pinterest
WhatsApp
Previous article
Ufone Super Card – Latest Offers of Super Card Family
Next article
India plans mount aggression against Pakistan in next few months, indicates spokesperson of Pakistan Army
Share
Facebook
Twitter
Pinterest
WhatsApp