Here is a list of those amazing on-screen couples who have always been fascinating to all of us.

We know that different drama serials are going on-air these days on different channels with fine story plot and ideas. Our favorite actors always own the characters as per the storyline and make it worthwatching. Then we have those celebrity couples who get famous with only one time appearance and make it memorable project. With the consideration of viewers’ choice, here we have compiled a list of most popular on-screen couples who have always been fascinating to all of us. Here you go!

This adorable couple has great chemistry while acting in dramas. Hira Mani and Affan Waheed got famous with drama serial Do Bol. This couple has made this project unforgettable with the way they have acted and own the roles. 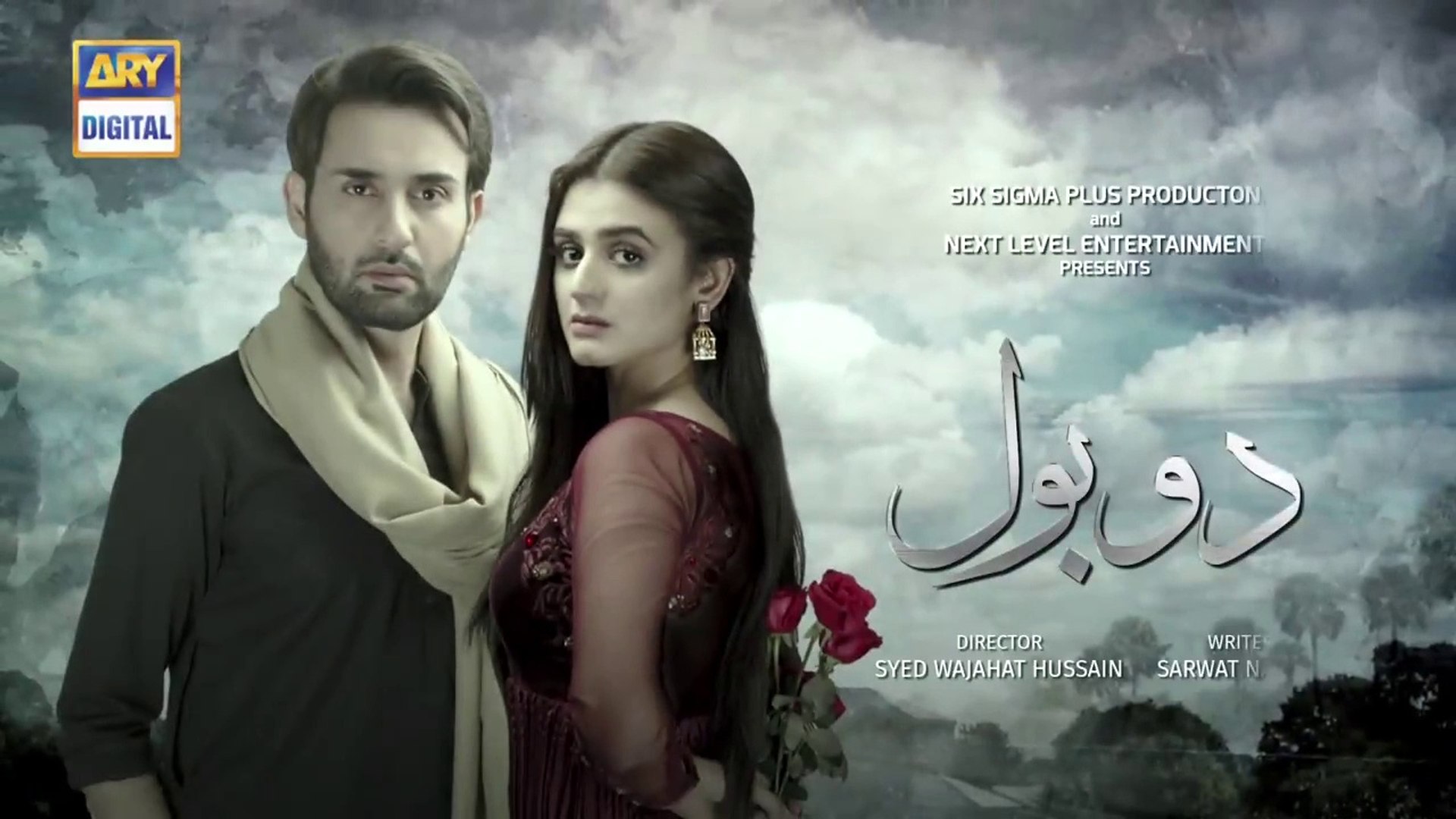 It was the popularity of Hira and Affan as a couple that they were again seen together in drama serial Ghalati. The viewers are in love with the way Hira and Affan share expressions related to any particular role. 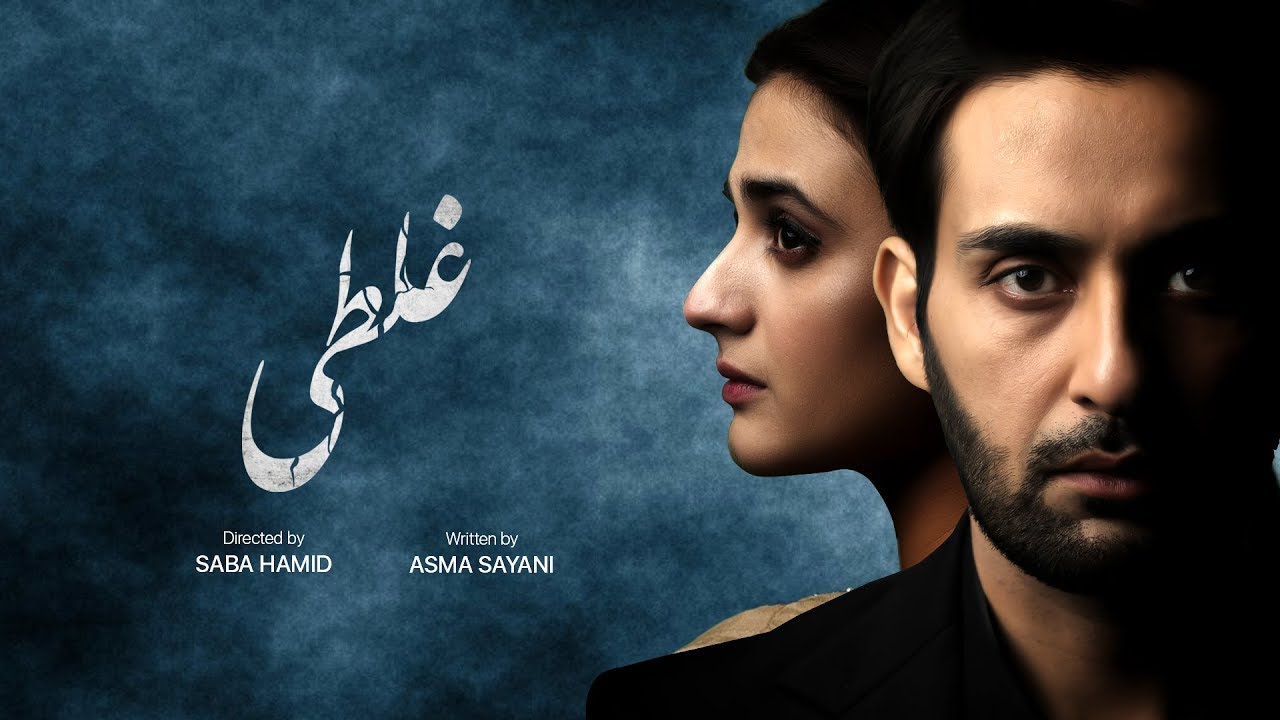 Ehd-e-Wafa was a wonderful drama for many reasons. It was the story of four friends and their lives taking turns at every point while revealing a new challenging situation every time. Among these friends, there was one named Saad, the role that was played by Ahad Raza Mir. He was the one who belongs to an Army background. 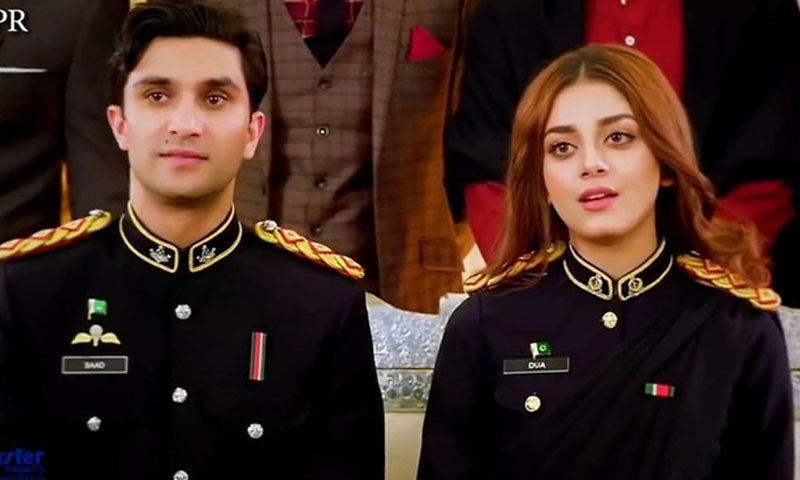 Alizeh Shah played the role of Dua who was the one Saad wanted to marry. This couple was gathered so much praise and love from their fans as this couple had remarkable chemistry.

Bilal Abbas and Yumna Zaidi played role of Abdullah and Mahjabeen in drama serial Pyar Ke Sadqay that garnered massive commendation. They are in fact the sweetest couple ever. The story of this drama was quite different and all about love and relationship. The innocence of this couple was everything to keep one engaged to the TV to watch this drama. 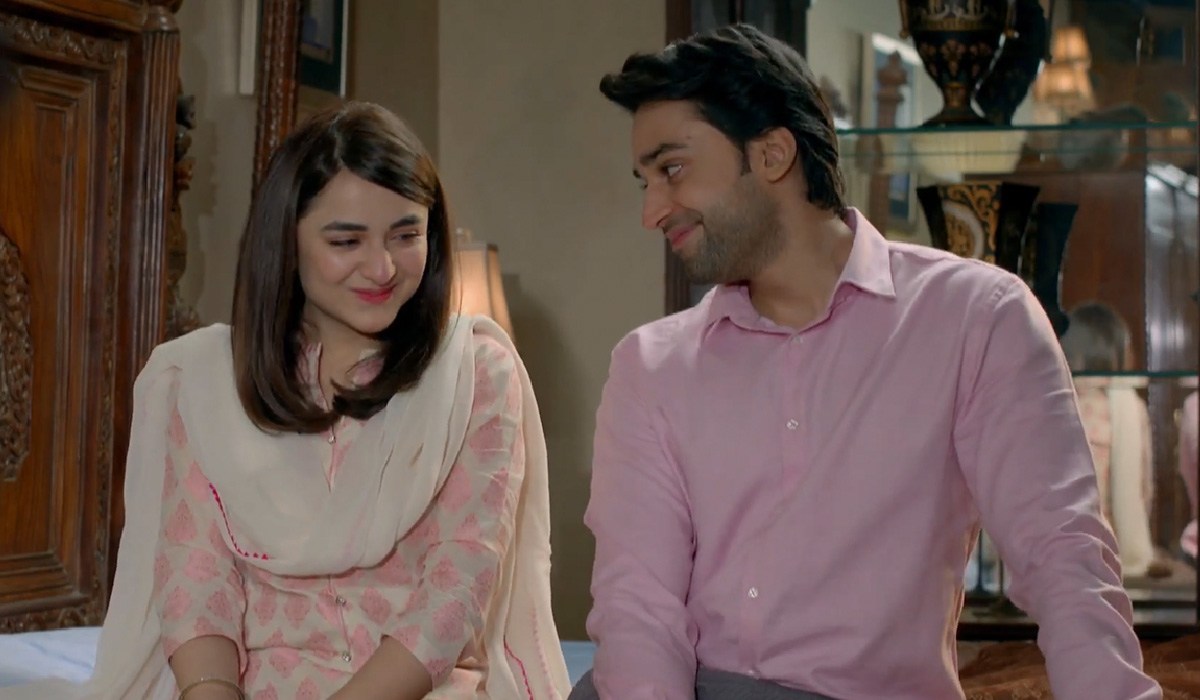 Yumna Zaidi and Bilal Abbas Khan are amazing actors from the new generation and there is not a single failure at their end from the projects.

The new but the most adorable couple from the blockbuster drama serial Ruswai gained great attention following their wonderful acting. Their chemistry was wonderful as there wasn’t a single revealing moment that depicted they are not a real life couple. It was all so natural. 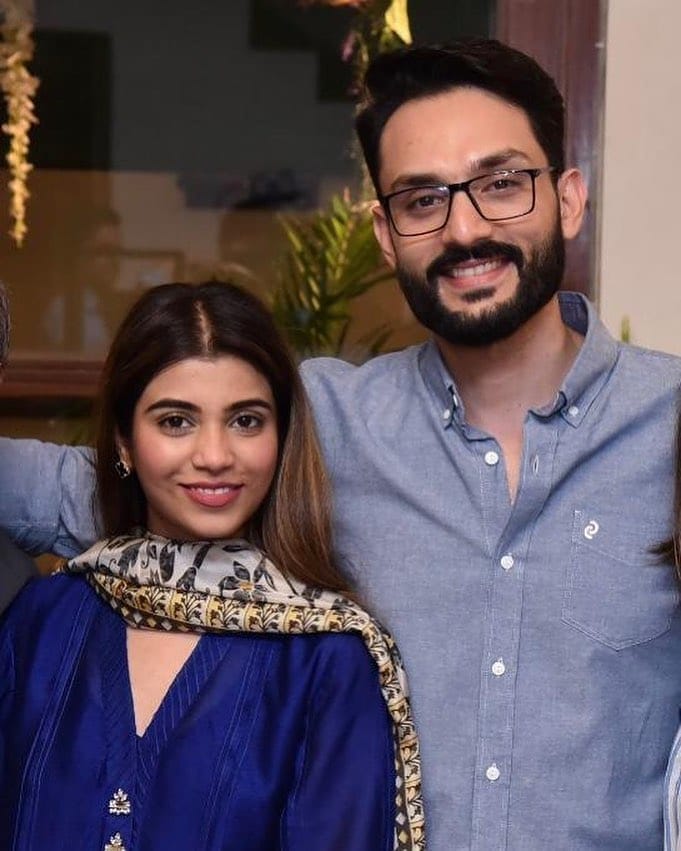 Osama Tahir has already showed his acting talent in different noteworthy drama serials whereas it Mina Tariq’s first drama ever. She is so natural in her acting just like that of her mother Rubina Ashraf. 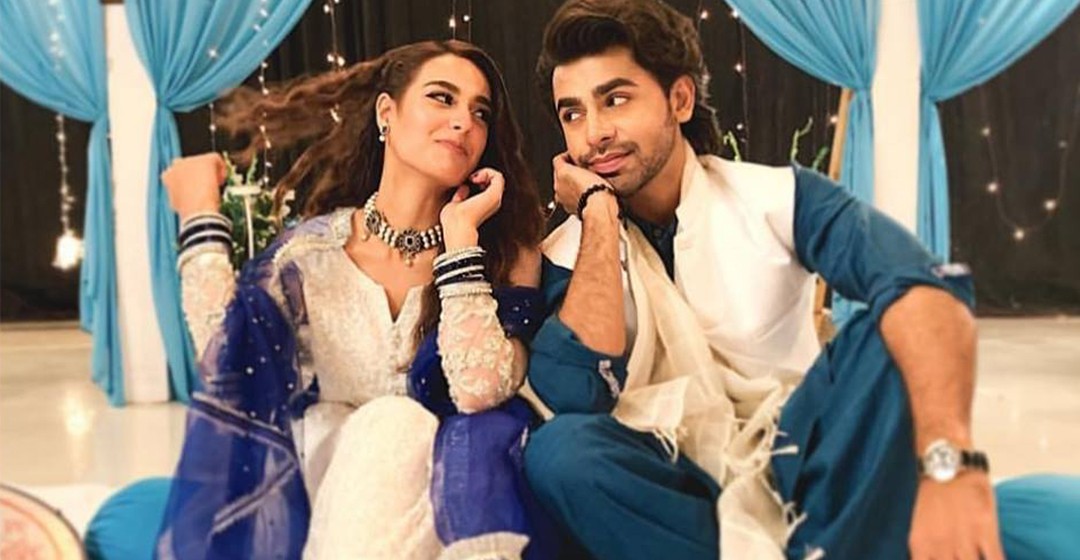 Arsal and Ajiya really don’t need any introduction as they are now fixed in viewers’ minds as the most fantastic couple with superb chemistry. Farhan Saeed and Iqra Aziz never left a moment to regret about them being a couple in Suno Chanda. They have remained exceptional in each and every scene of this romantic comedy. 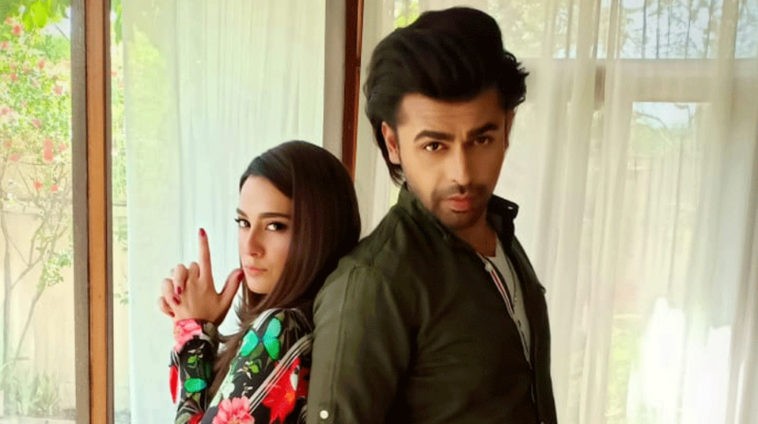 Farhan and Iqra’s roles as Arsal and Ajiya has made it an evergreen project. No one can ever get bored while watching it even if it is the tenth time.

So, there on-screen couples are among the most popular ones who have marked their success by making way direct to viewers’ hearts. People want to see them together again in different projects as these couples know how to entertain at the best.

Wardah Farooqi
Wardah Farooqi has been working as a writer for 6 years. She also worked at Dunya News, Live Pakistan Magazine, and numerous local as well as international platforms. When she isn't writing, you can find her assisting people in bringing out the best!
Share
Facebook
Twitter
Pinterest
WhatsApp
Previous article
Quaid’s 72nd death anniversary: President Arif Alvi pays homage to Father of Nation
Next article
WHO names Pakistan among 7 Countries, world can learn from to fight future pandemics
Share
Facebook
Twitter
Pinterest
WhatsApp