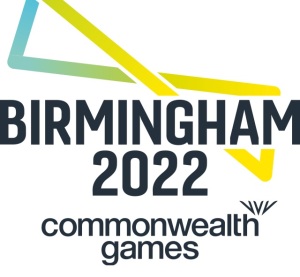 The Opening Ceremony of the 22nd Commonwealth Games is going to be organized on July 28, 2022 at the Alexander Stadium in England.

The Federal Minister for IPC Ehsan-ur-Rehman Mazari has reached in Birmingham to attend the inter-ministerial meeting and the opening ceremony.

The Director General Col (retd) Muhammad Asif Zaman is also a part of the contingent, hoped that their athletes would win laurels for the Country.

“We have provided every facility to the athletes for training and I hope it’s time now for them to deliver,” Col (retd) Muhammad Asif Zaman said.