Pakistani Celebrities Who Run Their Businesses

Pakistani celebrities are multi-faceted and multi-talented. Other than acing at acting and modeling, they have their successful side hustles and businesses too. They might have started with the TV screen, but now they are sailing through their businesses.

Let’s take a look at some Pakistani actors and actresses who have their businesses: 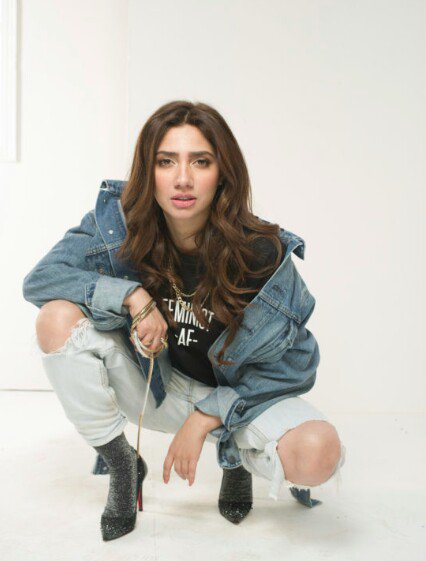 Mahira Khan alongside her brother Hassan Khan run an entertainment platform called Mashion. Mashion is the blend of entertainment, style, grapevine, and social issues. They not only have entertaining content, but they make sure to shed light on important issues as well.

Mashion shot to fame within no time, because of obvious affiliation with Mahira Khan. It is one of the leading content production platforms with support and sponsorships from multiple known names. 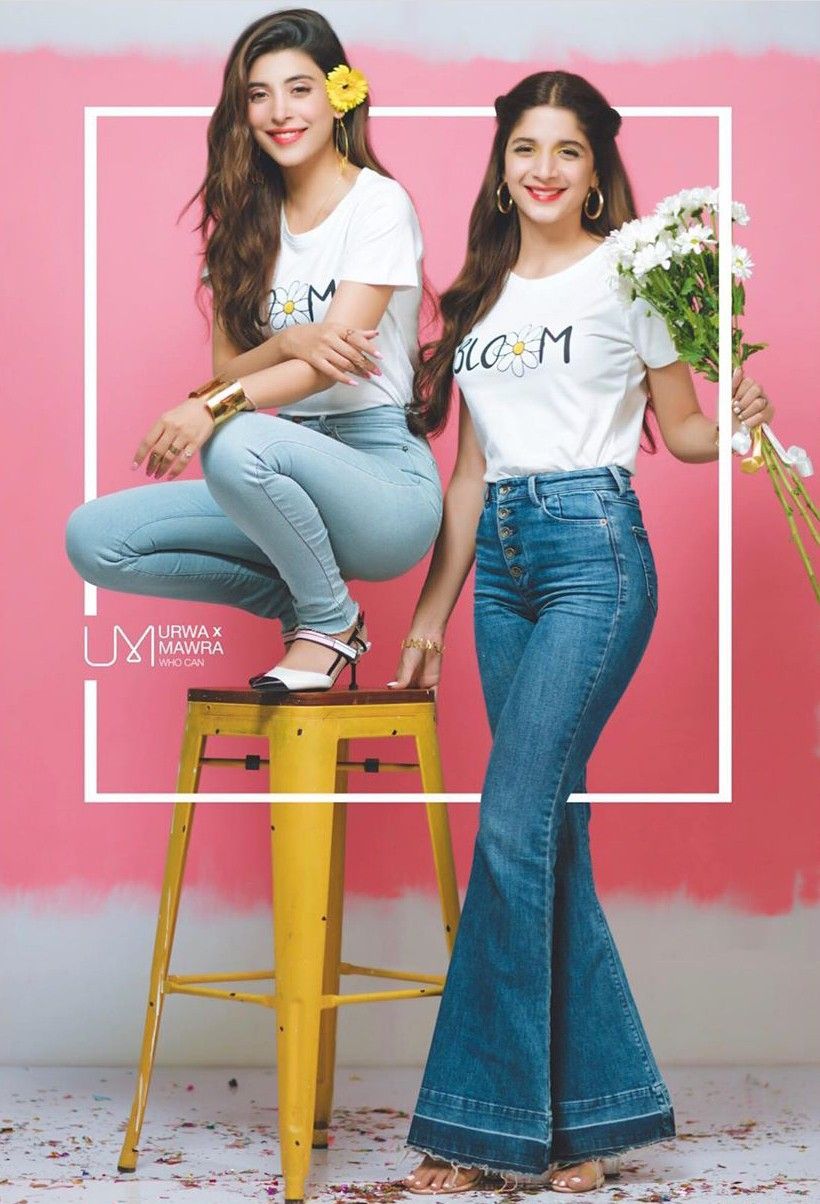 The Hocane sisters are almost always in the spotlight, but their venture is positively one of them. Urwa and Mawra Hocane started their clothing brand called UXM last year, which focuses on basic yet trendy statement tees and clothes.

Both of them feel that what they design is the reflection of who they are and what they like to wear. Without thousands of followers and orders flowing in, the brand is a huge success. 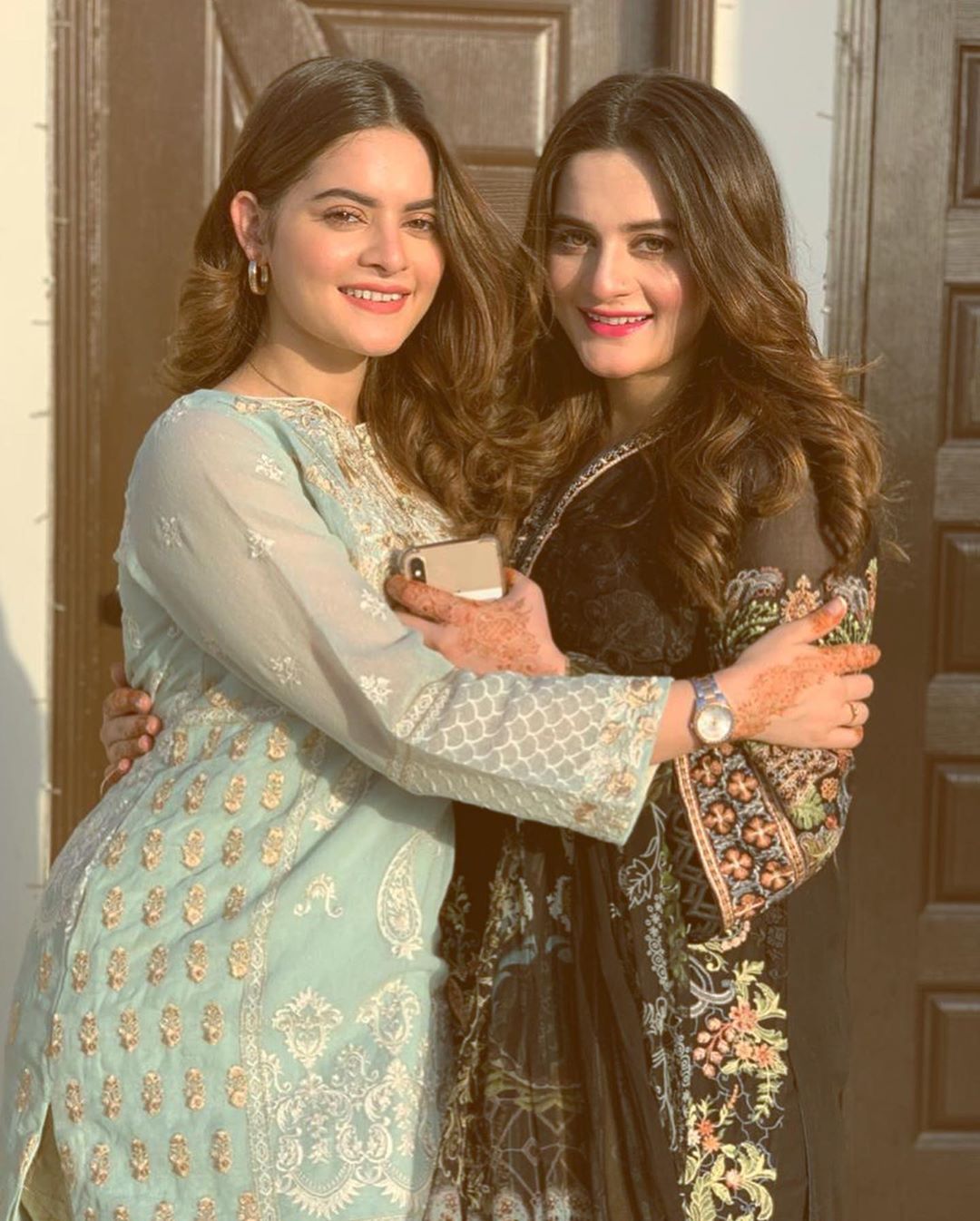 Following the footsteps of the Hocane sisters, Aiman and Minal Khan also decided to cash on their sibling status with AnM Closet. They became actors at a young age, and now they are business owners at such a young age as well. 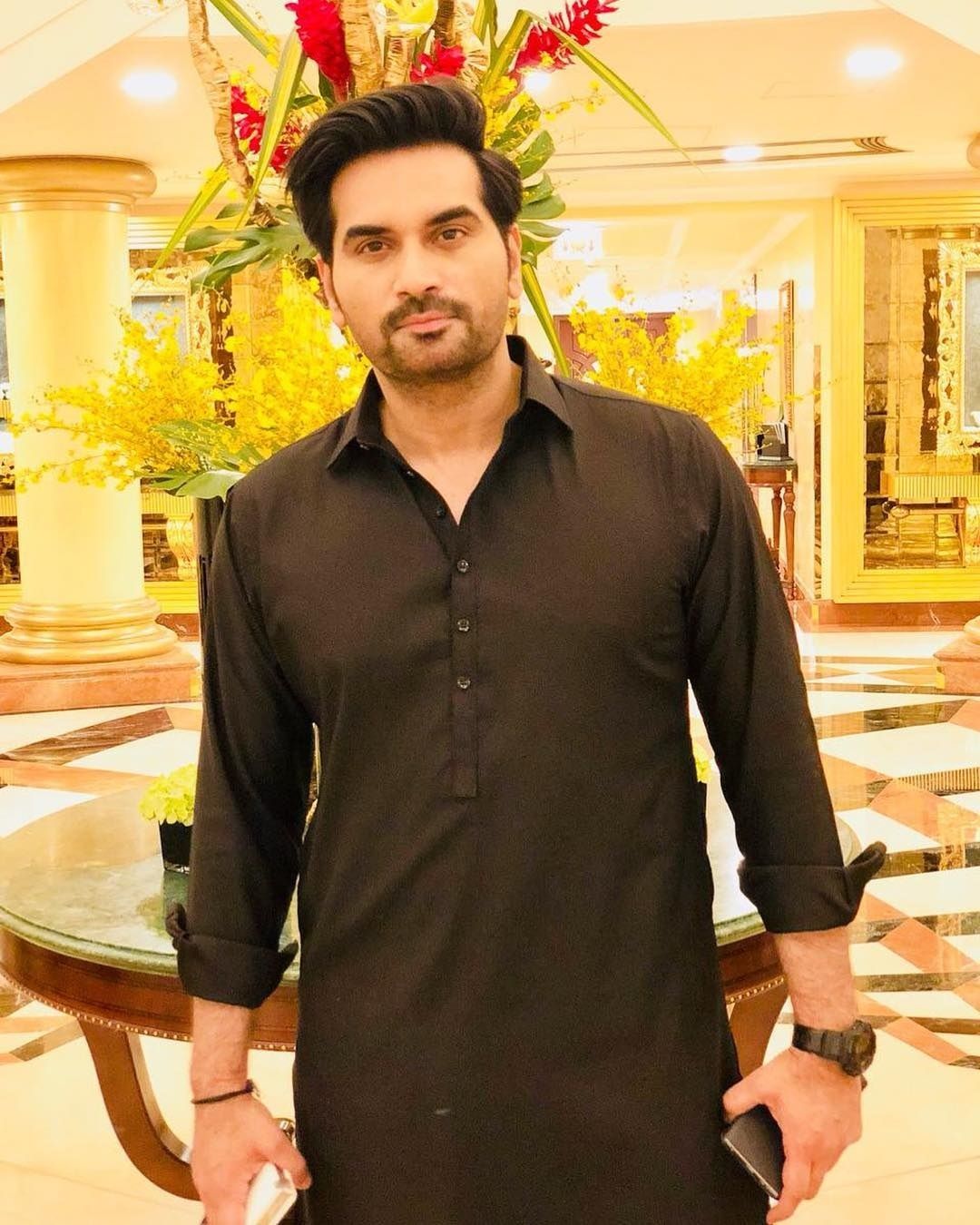 Otherwise known as the Shahrukh Khan of Pakistan, Humayun Saeed is a name unknown to no one. More than an actor, he has also produced his worth as a producer. He established the Six Sigma production house in 2010.

Among his famous shows include Aitraz, Pyaary Afzal, and Jackson Heights. He has also established another production house recently called Epic Entertainment. Under its banner, he has produced one of the most impactful serials of the Pakistani industry – Alif. 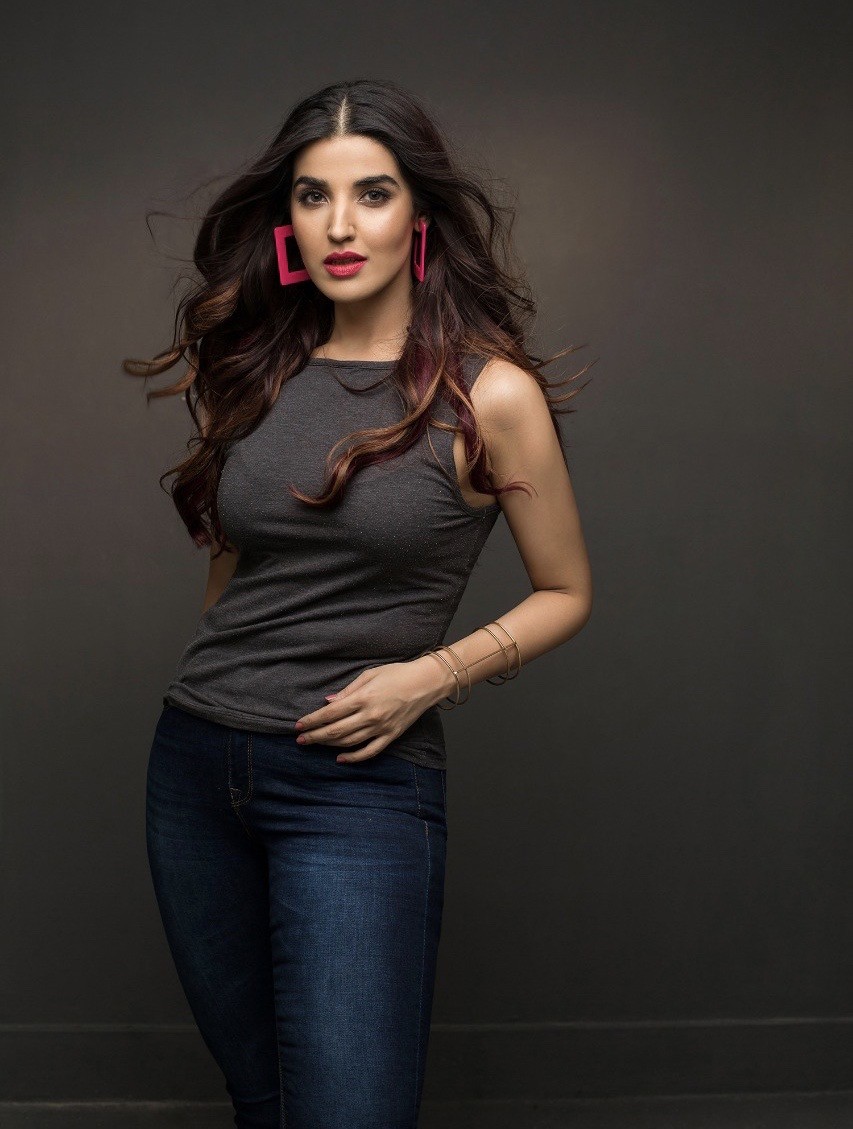 Hareem Farooq is the one-woman army. Not just an ace actress, but she owns her production house titled IRK Films. She focuses on quality content that the audience can resonate with through her films.

The popular names of her production include Janaan, Parchi, Heer Maan Ja, and Siyaah. 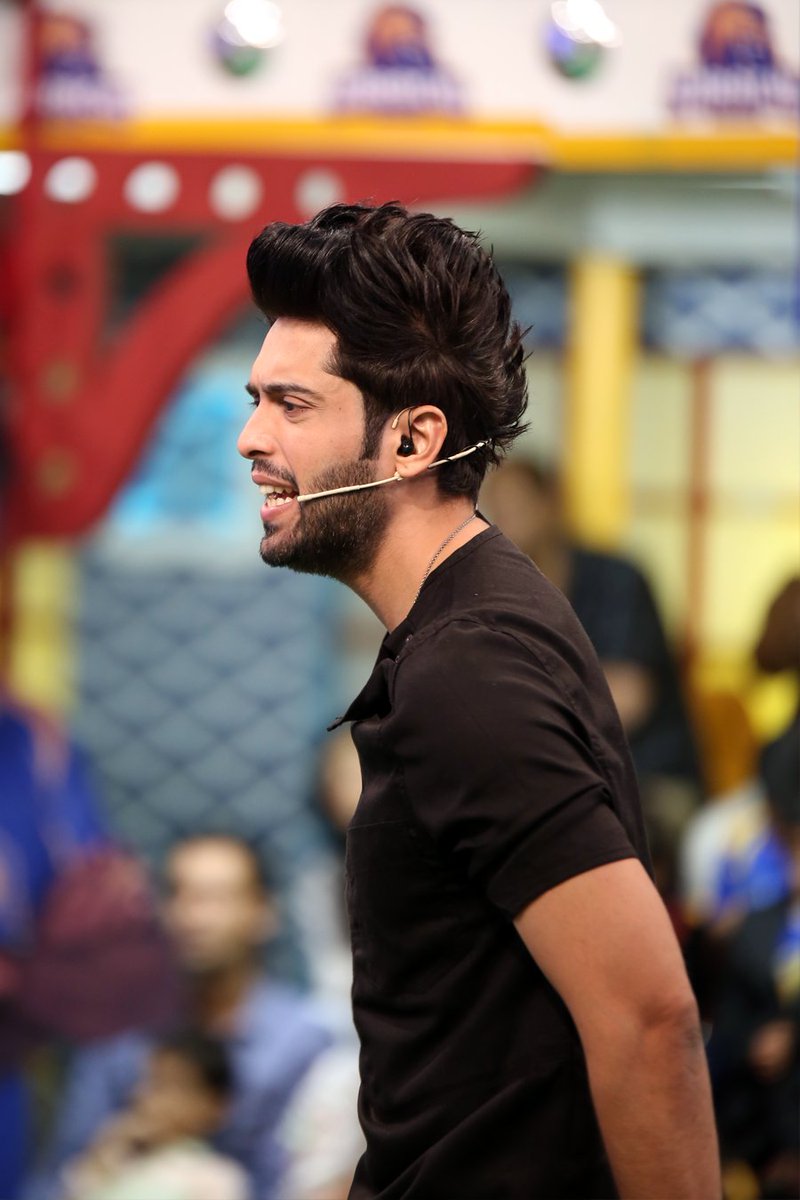 He is the man who knows how to do it all. From actor to host and producer, Fahad Mustafa hasn’t touched an entertainment sphere and didn’t turn it into gold. He started Big Band Productions in 2013 and has produced more than 50 projects within four years.

He is one of those Pakistani celebrities who know how to do it all.