Pakistani dramas have earned a huge name and fame in the drama industry. The flavor of Romance, Love, light intimacy and melody is the root of the Pakistani industry. Why do most of the time romance and stories fascinate us probably we kind of live in the character? 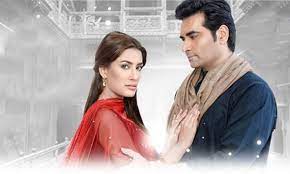 Startup and lead:
Having said by its name Dillagi is something that touches the heart of one, It is a love story connected with emotions like Ego, Super Ego, Love, Hate, Friendship, and Strict Background.

The Main Cast is Mehwish Hyatt, and Humayun Saeed both played the lead characters and the whole story revolves around them. They are both playing the characters of Mohid and Anmol. The drama from the beginning has some kind of attraction in it.

The strongest character is Saba Hamid playing as Mohid (HERO mother) her strong personality captures the viewer. The heroine is shown as a rebel, the viewer sometimes just do not understand her personality and its problem. Even after 10 episodes, she appears to be the most annoying character so far.

Humayun Saeed seems old while playing the character that one does not find him interesting as Mohid because of the Old looks he carries, but as soon as a romantic scene appears he carries romance the scene so beautifully that one cannot stop thinking of him. 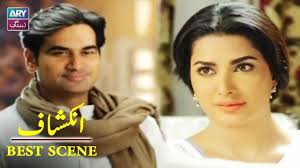 The supporting characters did full justice to their roles as well.

Saba Hamid as the Hero’s mother is shown as quite strict and straightforward. At times, her hard personality is more appealing than in the romantic scenes. On the other side, Anmol’s mother is always on the edge of breaking down. Dastageer as Mohid’s Chota is shown full of life and its colors. His cheekiness is fun in the serious moments, and Anmol’s sister’s dialogues are reflective as well.

The stories and tales in most dramas or movies are similar but.What makes a contrast between one and the other are their dialogue and how they are carried. The Romance element and the romantic dialogues used are an important feature. 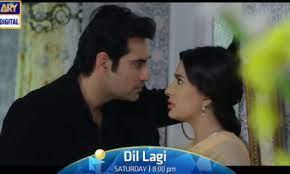 Mohid and Anmol both used a few dialogues that make the play watchful and more interesting. Like they added a charm to the play.

The Rich Lad falls for a girl who kind of has a personality disorder. Anmol challenges the guy to make her fall for him. Her character appears very irritating at some points,

She tortures him mentally. Most of the time the guy is crazily after her. He can lose the world in order to gain her. She does not let him come closer to her and that ends up hurting his male ego.Yet he prefers love over the ego which most men just don’t do. The hero keeps trying and after so much by Anmol’a side she starts realizing that the first impression is not the last because at first,

the Image of mohid was nothing but of a Robber and a confiscator. She hated him in start but starts falling for Mohid and one of the most Romantic and everlasting dialogues conveyed by Anmol at the end was: ” MOHID MERY DIL KO BHI LAG GAI”