The Chief Selector Inzamam Ul Haq in a Press Conference in Lahore on Thursday announced a 15-member Squad for the Cricket World Cup to be held in England from May 30 to July 14, 2019. 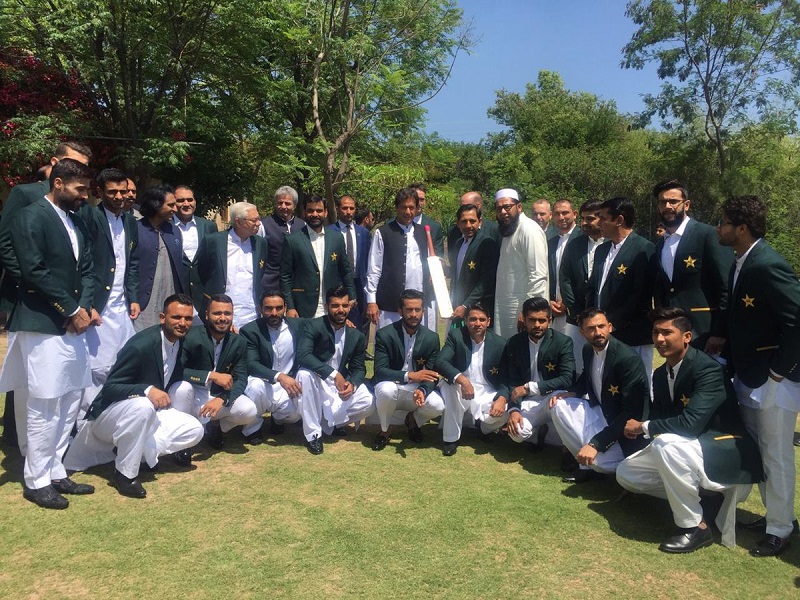 Earlier in a tweet, Senator Faisal Javed Khan said that “The world cup squad of our national cricket team along with officials will meet Prime Minister Imran Khan today before they leave for the UK for #PakvEng series and the World Cup 2019.”

The 15-member Pakistan’s World Cup Squad will be led by Sarfaraz Ahmad in the mega event. 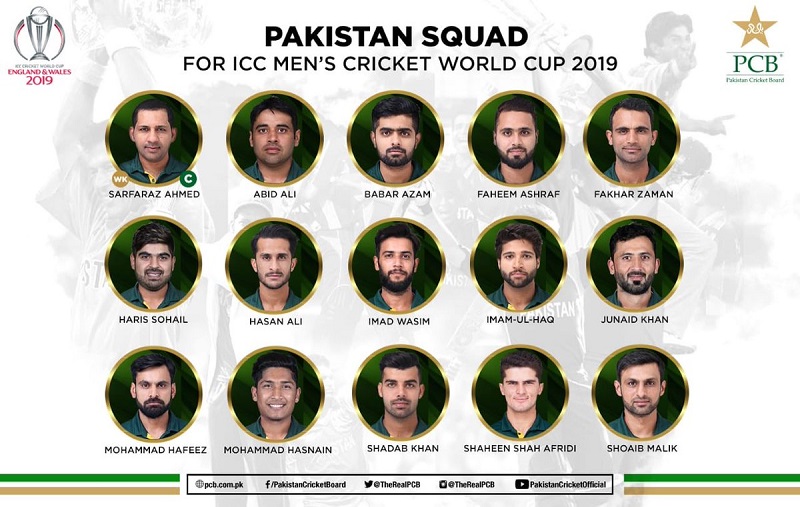 Furthermore, Inzamam Ul Haq also named Mohammad Amir and Asif Ali for one T20I and five One Day Internationals (ODIs) to be played against England in the lead up to the World Cup from May 5 to 19.

Inzamam Ul Haq said that these two players will provide cover to the World Cup Squad and can be drafted into the side by May 23 if required.

Mati
Mati-Ullah is the Online Editor For DND. He is the real man to handle the team around the Country and get news from them and provide to you instantly.
Share
Facebook
Twitter
Pinterest
WhatsApp
Previous articleCGSS organizes roundtable discussion on “Use of Different Mediums to Generate False Narrative by India”
Next articlePNCA organizes National Music Festival 2019 from April 19-25