ISLAMABAD, Pakistan: Pakistan has welcomed the decision by the Kingdom of Saudi Arabia and the State of Qatar to reopen their land, air, and sea borders.

“We also appreciate other steps being taken by the Countries of the Gulf Cooperation Council (GCC), which will contribute to the resolution of outstanding issues between the Countries of the organization persisting for almost four years,” the Foreign Office Spokesperson Zahid Hafeez Chaudhri said in a statement in Islamabad on Tuesday.

The Spokesperson said that Pakistan lauds the positive role played by the Emir of Kuwait Sheikh Tamim bin Hamad Al Thani towards the resolution of the differences between the Countries of the GCC.

Chaudhri said that persistent and sincere efforts by the Emir of Kuwait, and cooperation of the GCC Countries, led to this important and amicable outcome. 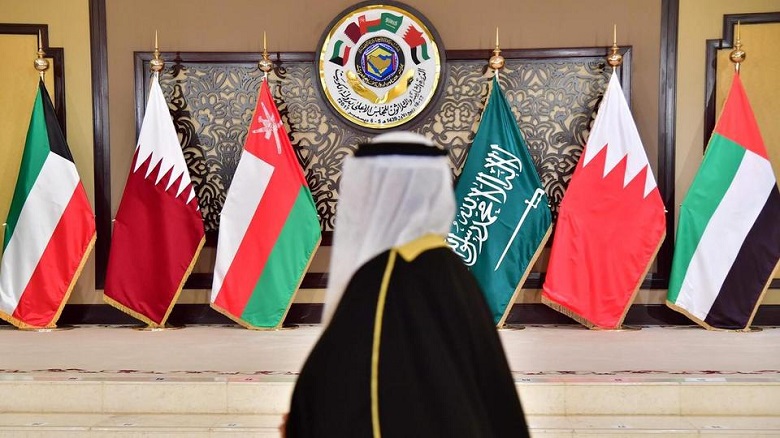 The 41st Summit of Gulf Cooperation Council (GCC) will begin in the Saudi City of Al Ula on Tuesday in which the delegates from all six GCC Member States including Saudi Arabia, United Arab Emirates (UAE), Bahrain, Oman, Qatar, and Kuwait will participate.

“We hope that the GCC Summit, being held today in Al-Ula, will further build on these encouraging developments and lead to enhanced confidence and cooperation among the Countries of the organization,” Zahid Hafeez Chaudhri said.

The Spokesperson further said that Pakistan continues to accord high importance to its relationship with the Gulf Cooperation Council, as well as its bilateral relations with all GCC Countries.

Mati
Mati-Ullah is the Online Editor For DND. He is the real man to handle the team around the Country and get news from them and provide to you instantly.
Share
Facebook
Twitter
Pinterest
WhatsApp
Previous articlePakistan denounces Indian refusal to hand over bodies of martyred Kashmiri youth
Next articleShehryar Afridi calls for trying India for criminally misleading world opinion