As the T20I series against Australia is set to begin, Pakistan under a new Captain is ready to remedy the mistakes which cost it a whitewash against Sri Lanka in the format in which green shirts are no 1 ranked side.

Babar Azam-led men will face the third ranked Australia at Sydney on Sunday. It would be the first T20 International of three-match series. 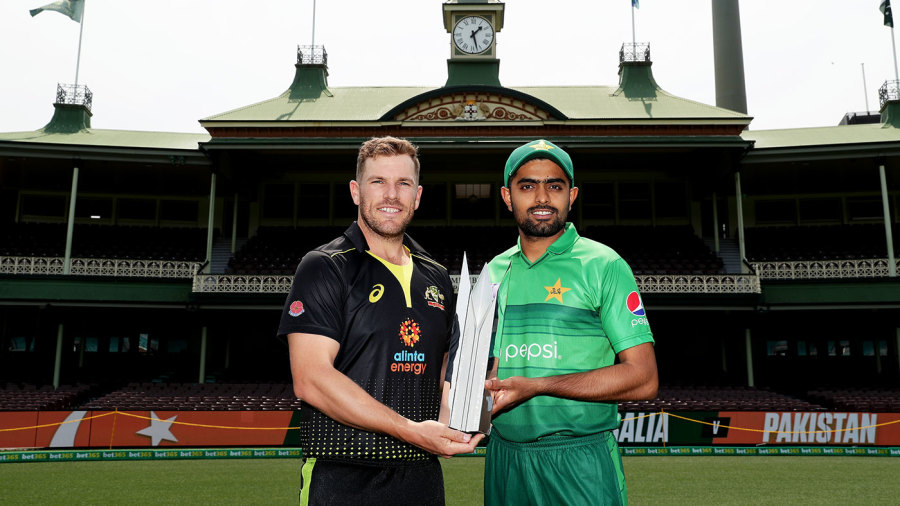 Both the teams have previously played 20 T20Is against each other but it would just be the second game between them on Australian soil. The only T20I Pakistan played in Australia was held at Melbourne on February 5, 2010 in which the visitors lost by 2 runs.

Whereas of those 20 matches, Pakistan won 12 T20Is and maintained a healthy winning percentage of 62.50%, and 7 of them were won by Australia.

The world’s No.1 ranked T20 batsman is ready to take on the Aussies! The Gillette T20I INTL series begins 2.30pm AEDT Sunday at the SCG #AUSvPAK pic.twitter.com/duUxE1wINl

If recent bilateral contests are taken into account, again Pakistan has an obvious advantage over Australia as it won last 5 T20Is in a row.

Earlier in the Tour Match held at Sydney on October 31, Pakistan defeated Cricket Australia XI by 6 wickets. Shadab Khan was declared Player of the Match in that match for picking up 3 wickets for 30 runs.

Mati
Mati-Ullah is the Online Editor For DND. He is the real man to handle the team around the Country and get news from them and provide to you instantly.
Share
Facebook
Twitter
Pinterest
WhatsApp
Previous articleUkraine exhibits Next Generation Anti-ship Supersonic Missile–Молнии
Next articleZero Heath Facilities available in Indian Occupied Kashmir, indicates Raza Bashir Tarar